Benefits of Speech Therapy for Autism 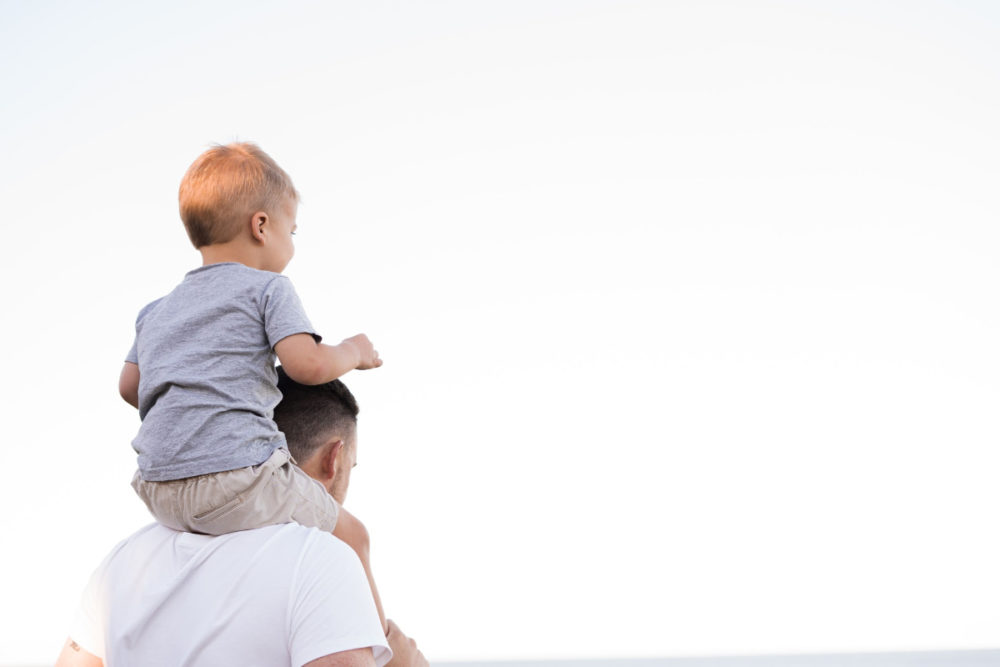 Autism spectrum disorder, or autism, in short, is a wide range of conditions that impairs the ability of a person to communicate effectively, interact with others, and to behave “normally” within a group. In general, autism is characterized by delays or challenges in the development of language and social skills.

Physiologically, autism impacts the nervous system and through it, delays the development of cognitive, social, emotional, and possibly even the physical health of an individual.  Though the exact symptoms may vary, it includes difficulty in communication, social skills, and repetitive behaviors.

These symptoms and their varying range are also what make autism a unique condition, and one that is challenging to treat or handle. The needs of every autistic individual are different, so a one-size-fits-all approach doesn’t work here.

Lack of proper communication is one of the most significant symptoms of autism. When you say communication, it doesn’t necessarily have to be the choice of words. It can include a wide range of things such as inability to express what is going on in one’s mind, preference to not talk at all, and using repetitive words that are out of context in a situation.

Other possible communication problems you can find in autistic people are:

One form of treatment that can be used to handle autism is speech therapy. Though many of you may wonder what the link is between speech therapy and autism, in reality, there is a lot of common ground between the two.

If you look through the traits of autism, you’ll notice that communication issues are one of the developmental delays. Even if the severity varies, there is difficult some difficulty in communicating and expressing what an individual has in mind. And speech therapy can help to bridge this communication issue.

Most often people tend to associate speech therapy with delay in language development. But in reality, it can help to solve many of the communication and interaction issues that are inherent in autism.

Speech therapy has proved to be an effective treatment for addressing many problems related to autism.

These benefits of speech therapy greatly enhance the ability of an autistic individual to communicate and have a near-normal social life with friends and family members. It can have a positive impact on this condition as a whole and can help these individuals to better integrate with society.

Can you get your health insurance to cover the costs of autism treatment? Of course, the answer will depend, in part, on the medical plane you have and on the types of treatment you’re seeking. But even if your insurance doesn’t cover anything called “autism treatment,” there’s a good chance you can get many important treatments covered.

What Is “Autism Treatment?”

There is really no such thing as “autism treatment.” There are, however, a wide range of treatments available for and appropriate for people on the autism spectrum. Many, though not all, are covered by most major medical insurance.

Covered therapies are most likely to include medications and well-established therapies (speech, physical therapy, occupational therapy). Many insurance companies will also cover the cost of a psychiatrist (at least for some period of time). More autism-specific therapies, such as ABA (behavioral therapy), feeding therapy, or developmental therapies such as Floortime or sensory integration therapy, are less likely to be covered. The good news, however, is that many such therapies are provided, free of charge, through school districts.

It's good to know that speech therapy can also help when it comes to non-verbal cues. One of my neighbors is thinking about taking his son to speech therapy classes because he was recently diagnosed to be in the autism spectrum. It would be best to make sure that he will be able to communicate with other kids well during his formative years.