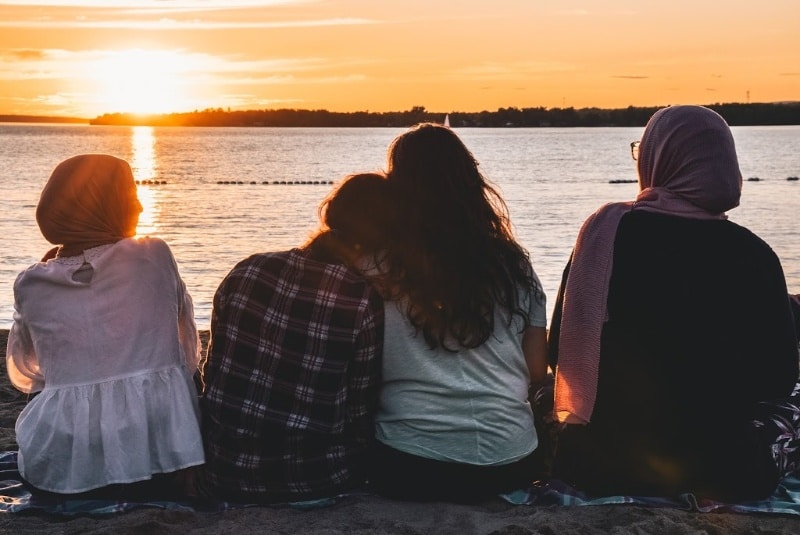 Turn on the television and you’ll see an ad one of the many shakes and pills marketed to people who want to lose weight. Open a magazine and nearly all the models are much smaller than the average American person. You can’t even open social media anymore without a sponsored post touting “the next best thing in weight loss.” Diet culture has taken over the world, so it’s no wonder that young people are more obsessed with their appearances than ever. Unfortunately, that means many of them are also at a higher risk of developing an eating disorder like bulimia nervosa.

The Definition of Bulimia Nervosa

At its most fundamental, most people understand bulimia nervosa to be the act of purging food (usually after binging many calories at once) after eating as a method of preventing weight gain. Bulimia is much more complicated.

Diagnosis of bulimia nervosa requires the assistance of medical doctors or psychiatrists, and the patient must meet the official diagnostic criteria outlined by the Diagnostic and Statistical Manual of Mental Disorders. These criteria include the following:

There is no singular cause for bulimia, although teen bulimia statistics show there could be a genetic component. For the most part, it is thought to be a problem stemming from emotional and mental health issues, trauma, and societal expectations. People who have a close relative who has an eating disorder, those who have been bullied and their weight and those who have type I diabetes are more likely to develop bulimia.

If you suspect your child may be struggling with bulimia nervosa, it is important to know what warning signs to look for. Signs of an eating disorder can begin long before the teen years, so consider whether you noticed any of these symptoms in childhood as well. Someone who is developing bulimia nervosa may start putting more emphasis than usual on his or her weight, clothing size, or body shape. Some people might take a larger interest in the foods they eat and how they are prepared, refuse seconds when they used to request them, or even hoard food for eating when nobody is around. Often, someone who is developing bulimia will begin to spend more time in the bathroom or isolated in his or her room.

Recovering from an eating disorder is a different journey for every patient. Many people who suffer from bulimia have ongoing physical health problems that must first be stabilized before treatment of the disorder itself can begin. Both inpatient and outpatient treatment programs are available, and which one is right for the patient depends on how severe their prognosis is. Patients with severe bulimia or who are a danger to themselves are likely to join an inpatient program, while those who need support but are actively seeking help may benefit from a partial hospitalization program or an outpatient program. Regardless of which option the patient uses, it is important to keep up with therapy appointments, doctor’s appointments, and any other treatment suggested to aid in recovery.

The best thing you can do for your teenager if he or she is dealing with bulimia nervosa or any other eating disorder or mental health problem is to be supportive. Recovery is hard, but it’s harder when you feel alone. Working hard to remove diet culture from your own life and your family’s life will aid your child in recovery, as will trusting in his or her treatment team. Remember, self-love is sometimes hard, but the more you love yourself, the better the example you’ll set for your child.