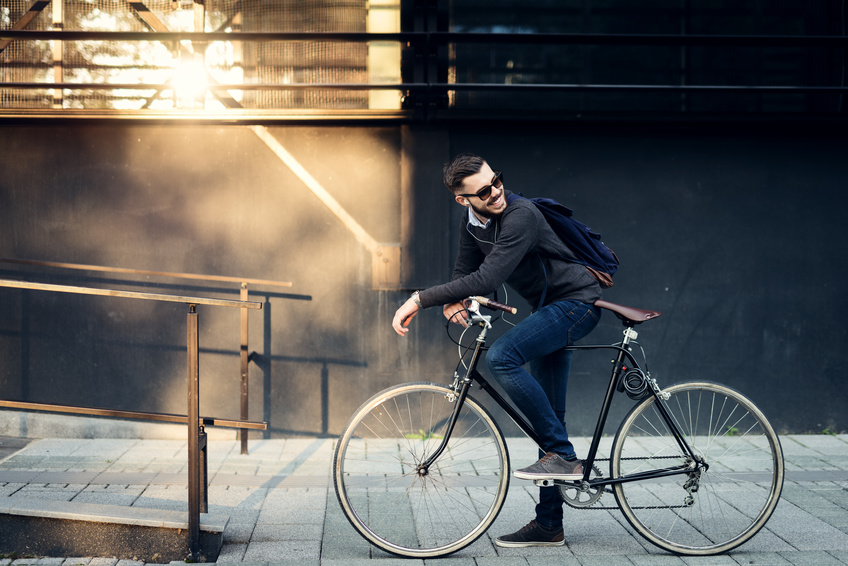 Cycling has become an incredibly popular sport and a way to stay in shape in recent years, with over one billion bicycles in the world. That's twice as many bikes as there are cars. But how did cycling grow so popular, and where did cycling come from? Read on to learn more about the fascinating history of cycling.

The first bicycle was invented in 1817, though initially, it attracted little attention or recognition. It wasn't until 1858 that the first modern, pedal-powered bicycle was created, spawning interest of the general public and athletes alike. Ten years later, these “velocipedes,” as they were called, gained popularity in the United States. This was around the same time that tires switched from being made of iron to being made of rubber, though pneumatic tires would not be invented for another twenty years.

Cycling first started to appear in its more modern form in the 1890s in Europe, shortly after road conditions began to improve across the region. These races typically were single-day races, some of which still continue to this day. This led to the creation of longer, multi-day races, such as the Tour de France which began in 1903.

Meanwhile, in the United States, the Great Depression caused a drop in the popularity of cycling until roughly the 1980s, at which point success in the Olympics and other international sporting events caused interest in the sport once again.

Nowadays cycling has become incredibly popular not only as a sport but as a source of exercise and recreation. An estimated 65 million people bike annually in the United States, and cycling's popularity continues to grow in Europe as cities become more friendly to bicycle commuters. With modern society's emphasis on environmentally friendly travel, as well as overall health and fitness, it is likely that this popularity will continue to grow well into the future.