Believe it or not, we are approaching that time of your folks. The holiday season happens to be an incredible time of year for people all over the world. It's the time of year that both friends and family come together on the biggest and last holiday of the year. Love, happiness, gifts, and so much more happen on such a magnificent day. It may be early, but now would be a great time to get your holiday shopping list together. You could even grab some of your gifts now to save clutter down the road.

RedwoodVentures Has What You Need

When it comes to holiday shopping, well, it can be pretty intense in some cases. Which means you are going to have to have as many ideas as you possibly can. I just might be able to lead you in the right direction with some key selections. 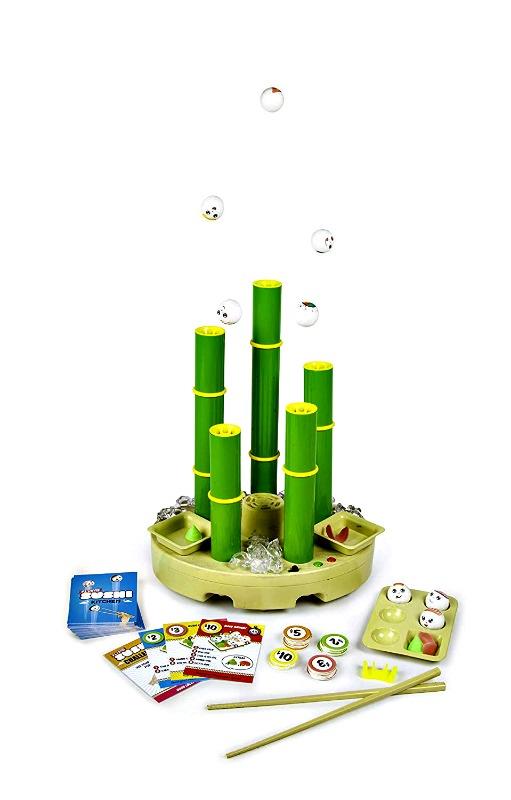 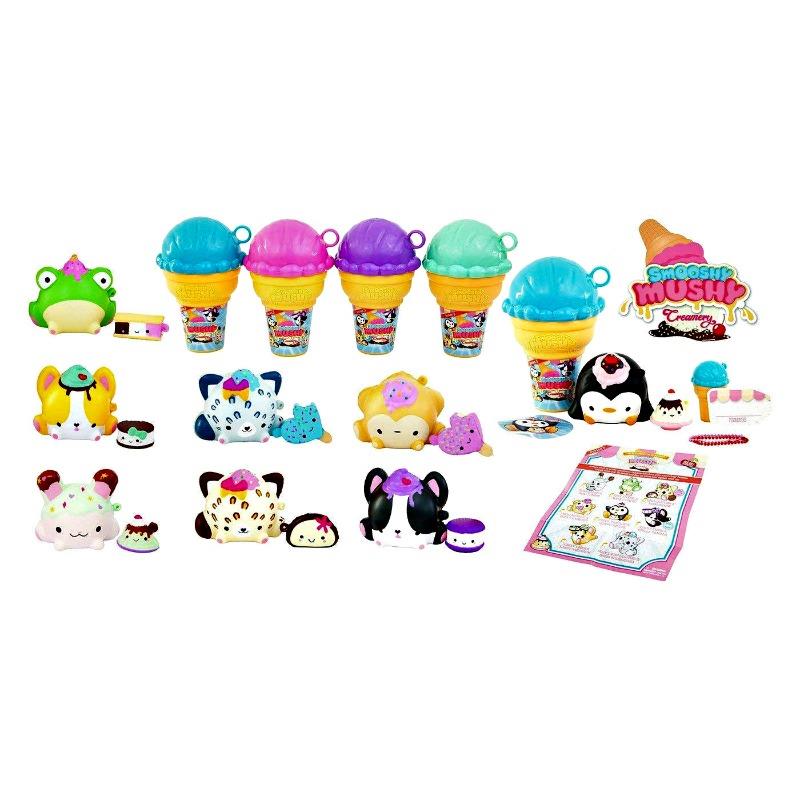 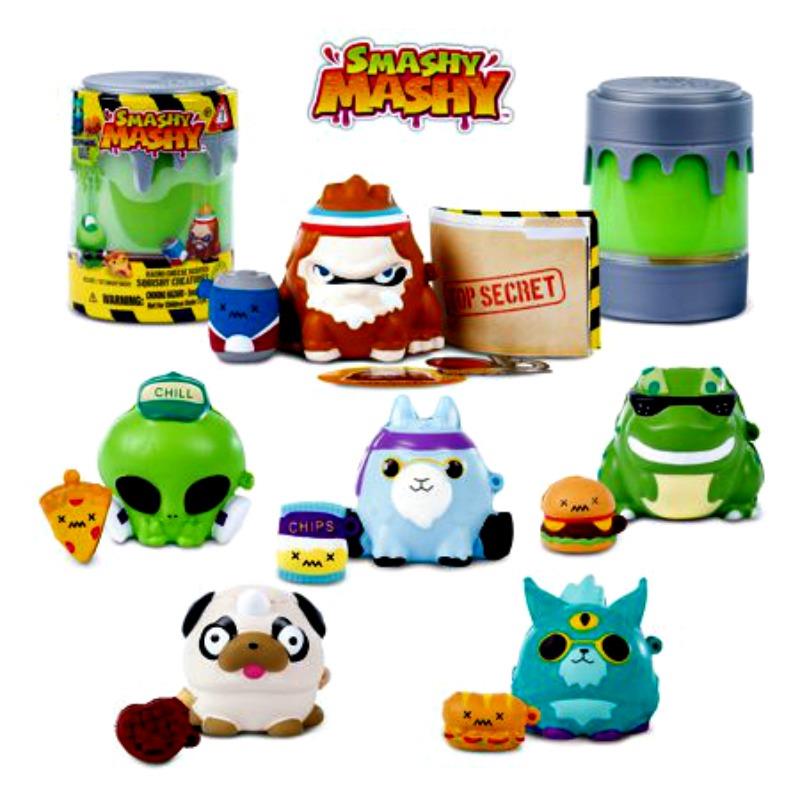 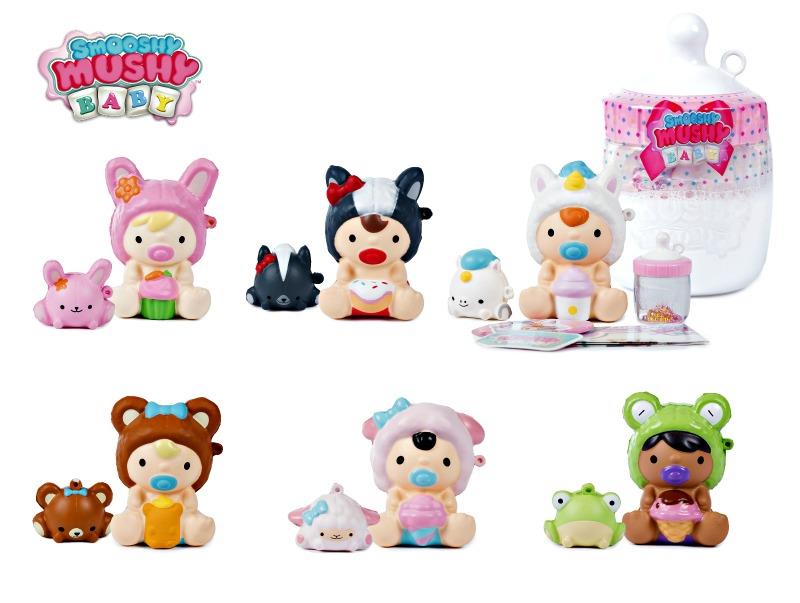 Each of these selections can deliver an experience of their own come Christmas time. So make sure you check out all of the information I have for you above.