Summer is officially here and countless singles are hoping to find a seasonal fling. No one knows this better than dating apps, like Dating.com. The dating site and app notes that 65% of their users were able to successfully find summer flings in previous years, making summer of 2019 one of the best times to kindle romance. 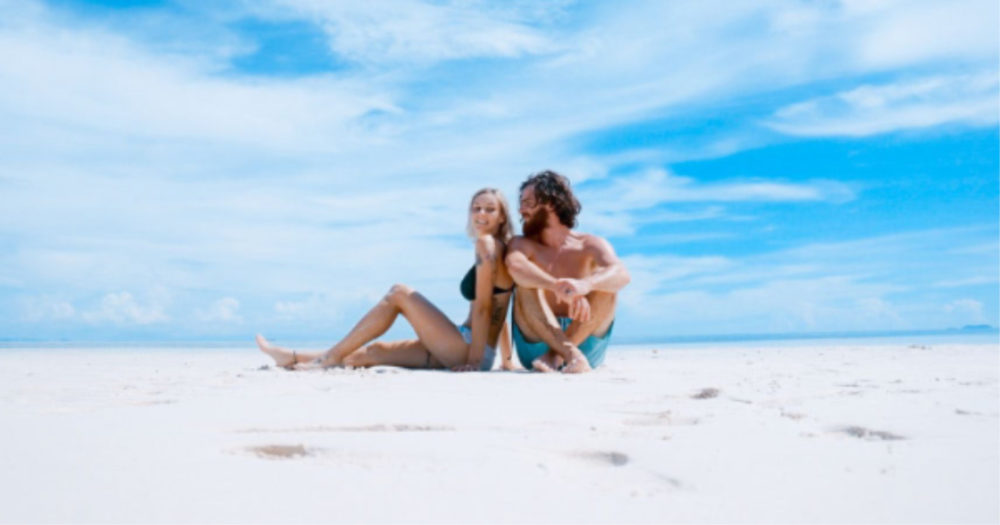 “Summer is the perfect time to spice things up,” notes Vice President of Dating.com Maria Sullivan. “Try road trips to a new destination, a standup comedy class or give camping a go — anything that pushes you out of your comfort zone. Nearly half of our users cite ‘adventurous’ as a top quality they look for in a summer fling.”

But what the heck is a summer fling?

According to Refinery 29, summer flings are typically short-term relationships or casual relationships that aren’t meant to last past the end of the season. This ranges anywhere from a one-night stand to a “micro-romance” that lasts anywhere from Memorial Day to Labor Day.

While many people dislike the idea of short-term relationships, this is the perfect option for college students, globetrotters, or just the low-key dater. Research shows that more people tend to go on more dates throughout the summer. Studies also show that people tend to have more sex when the temperatures start to rise.

Best of all, Dating.com also notes that 58% of these users felt more confident after engaging in a summer fling, regardless of whether the relationship continued to burn or simply fizzled out. By dating people outside of their comfort zone, many were able to identify their deal-breakers in a relationship. This reportedly made them feel more confident in what they were looking for and empowered in their choices.

But this behavior isn’t limited to the young. New reports show that baby boomers are trending on dating apps as well. Some have even started getting plastic surgery to improve their appearance and get more matches. In 2018, cosmetic procedures increased by 50,000 among older populations compared to the year prior. According to aestheticians and surgeons, boomers are engaging in these procedures to look as young on the outside as they feel on the inside. And considering that over 50% of marriages end in divorce, summer could be the perfect opportunity to get back in the game.

This includes surgical procedures like facelifts and tummy tucks. But some older singles have opted for teeth whitening since tartar can form as quickly as 24 hours. Whether they’re opting for surgical procedures or cosmetic refining, retirees are looking to put their best foot forward when they hit the summer sand.

While pop-culture sites like Refinery 29 recommend looking for love off of dating apps in the warm months of summer, online dating sites aren’t willing to quiet down for the season. Dating apps are still a popular way to meet summer singles. It’s not uncommon to see your friend swiping poolside or changing up their look in the hopes of meeting someone new. In fact, more than 88% of women claim that their hair directly affects their confidence, whether they’re looking for love or not.

After all, The New York Times notes that six in 10 people say dating apps are a great way to meet people. But staying safe online is more important than ever, especially when summer fling season is upon us.

This is particularly important on queer dating apps which aren’t known for their safety features like more prevalent apps. An estimated 14.5% of gay or bisexual men who have used dating apps claim that their intimate pictures were shared without consent.

In the best-case scenario, you might face a few more saucy messages in your inbox and annoying pick-up lines that will make your eyes roll. While states like California have had sex offender registries as early as 1947, these laws haven’t carried over to dating apps. You need to be careful when you swipe and even more careful when you meet up with someone for the first time.

Be sure to tell your family and friends whenever you go out on a date with someone new, even if it’s for the simple act of a hookup. While summer flings are exciting and fun, your safety is the most important thing, regardless of age or orientation. When you’re ready to download a dating app, have fun but always proceed with caution.