Are you a HISTORY NUT?  I am, and I love me some TV time-period drama! I couldn’t stop watching The Tudors, and when I was looking at it on Ovation, I saw the preview of Versailles. This new series starts on Oct 1, 2016, on Ovation. 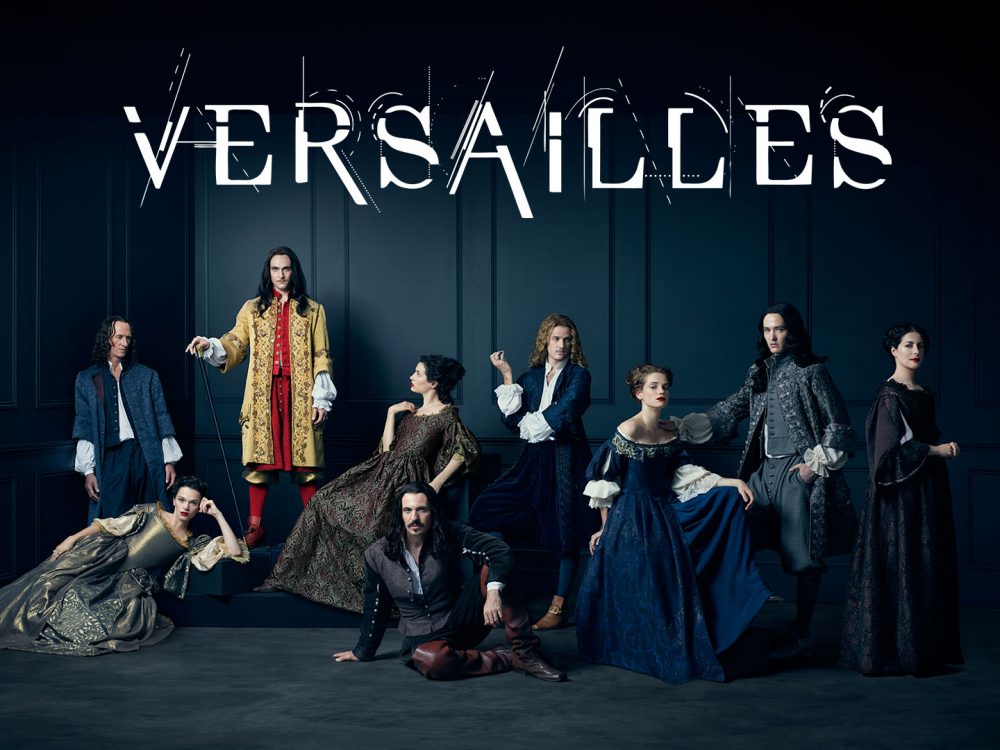 Versailles is about the history and life of King Louis XIV of France. The new series captures the romance, drama, and betrayal surrounding the Sun King while featuring the beauty and opulence of France’s 17th century high society.

Set in France during the reign of Louis XIV, Versailles is a lavish 10-episode production that tells the riveting story of the “Sun King,” the building of his opulent palace, and all the sex, murder, and power plays that roiled his court. Watch the drama unfold as Versailles becomes a battleground for romantic intrigue, power grabs, and declarations of war.

I love escaping to another time period especially the 17th century.  All the GOLD and beautiful dresses and the men’s attire.  I wished at times I was born in that era- you know that wishful thinking!

Check out the TRAILER:

KING LOUIS XIV– THE SUN KING. The 28-year-old King of France travels to Versailles after the Fronde revolt, to build the world’s most opulent palace.

HENRIETTE– PHILIPPE’S SPOUSE. Sister of King Charles II of England, Henriette is the wife of Philippe and the mistress of King Louis.

MARIE-THÉRÈSE– THE QUEEN Originally from Spain, the Queen is an isolated character, using what others mistake for ignorance to hide her most intimate secrets.

Check out the remaining CAST HERE. After reading the cast information, I ‘m more intrigued in the new show and can’t wait for the PREMIERE on October 1st at 10 pm ET/PT. 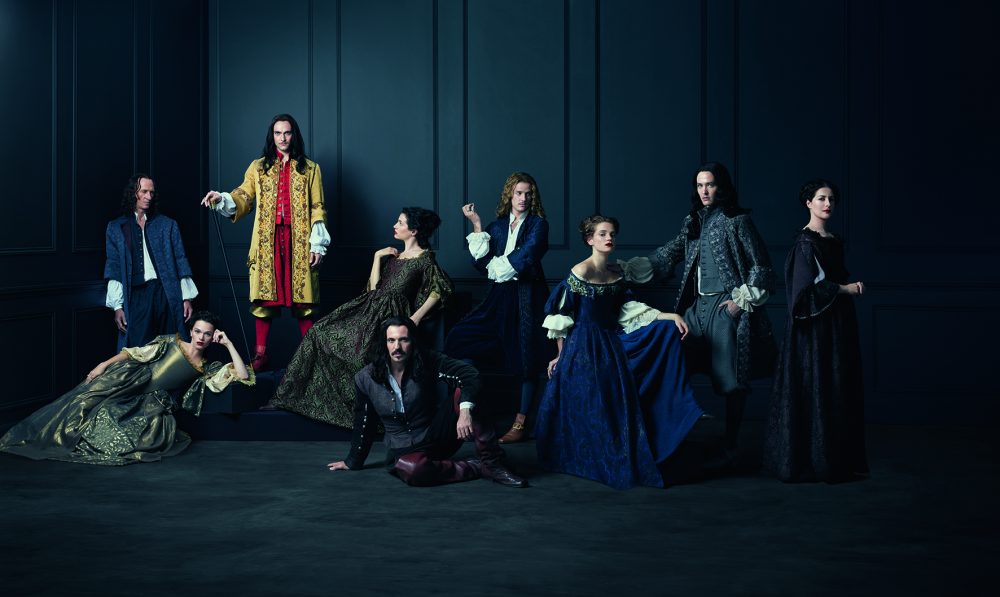 Make sure you tune into Ovation on Oct 1st to watch this history filled drama!

Ovation is an independent television and digital media company dedicated to celebrating and supporting all forms of arts and culture. Ovation TV, selectively curates and airs arts-related series, specials, documentaries and films.  We also offer viewers an exciting lineup of Ovation original productions.

Ovation TV is available to nearly 50M subscribers via cable, satellite and telco systems, including Comcast Cable/Xfinity, DIRECTV, Time Warner Cable, Verizon FiOS, AT&T U-verse, Charter Communications, Bright House Networks, and many other smaller providers and is offered in both standard and high definition, as well as on VOD.

Oh yeah keep your eyes open too for our announcement on our LIVE TWEETING during the Versailles PREMIERE and you get a chance to WIN a $25. Gift Card. So much fun!