As we slowly approach those holiday jitters we are going to have a lot to think about. For the most part, parents are going to have to start gathering gift ideas for the kids. After all, the holidays will always be important no matter how old you are but as a kid it's special. It's a moment in life where the days are special and joyfulness arises. Now, in order to put together the perfect holiday shopping list, you need to have some incredible options. 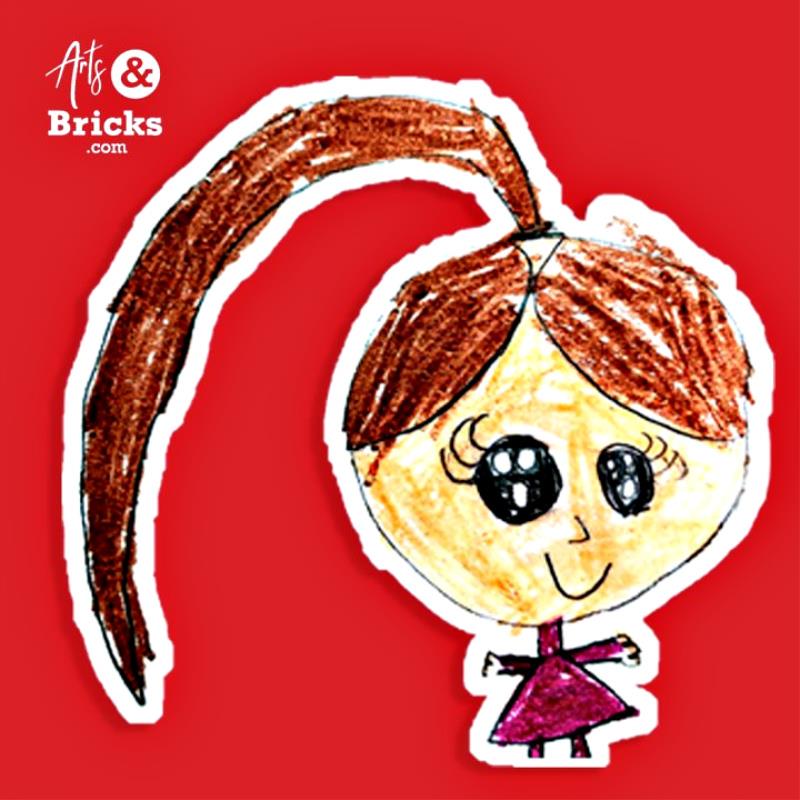 Kids love being able to express themselves in the most personalized way possible. With Arts and Bricks, they can have wall sticker keepsakes designed from the artwork and brick-creations that they create! Think about what can be made out of your child's artwork or LEGO brick creations. All you have to do is photograph one or some of your child's creations and submit to Arts and Bricks. They even offer a subscription for 6 months where you'll get 6 Custom Wall Decals along with free-shipping. 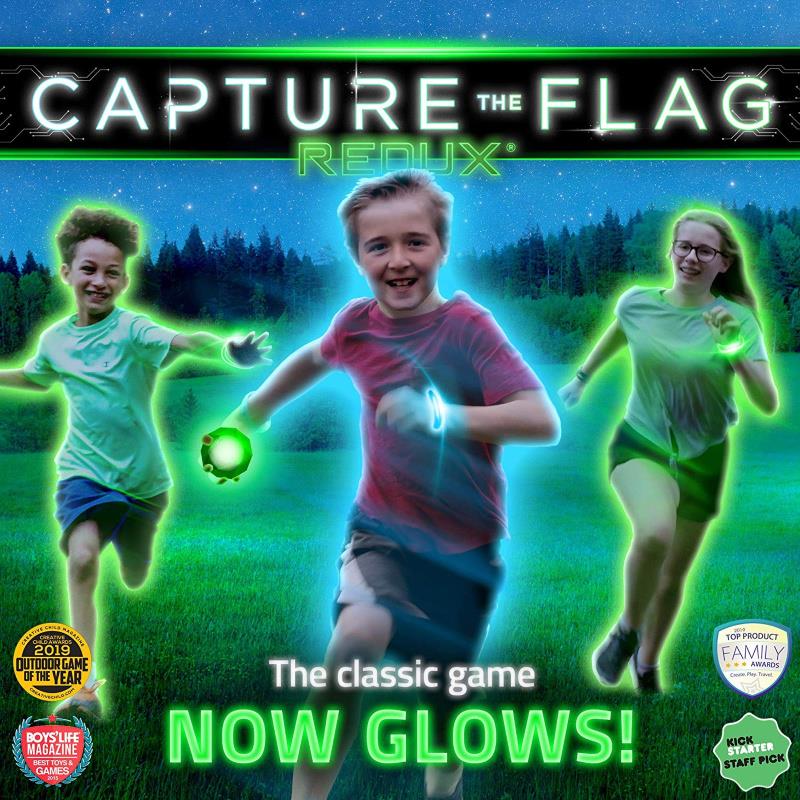 It's the classic game of stealth, speed, and strategy that people have enjoyed for over 90 years – now adapted for today's generation using glow-in-the-dark lights! Capture the Flag REDUX has battery-powered game pieces for jail markers, territory lights, light-up wristbands and glowing crystals that serve as each team's flag. With a fresh look and the added dynamic of low-light gameplay, this activity inspires people of all ages to put down their phones and do something active together. 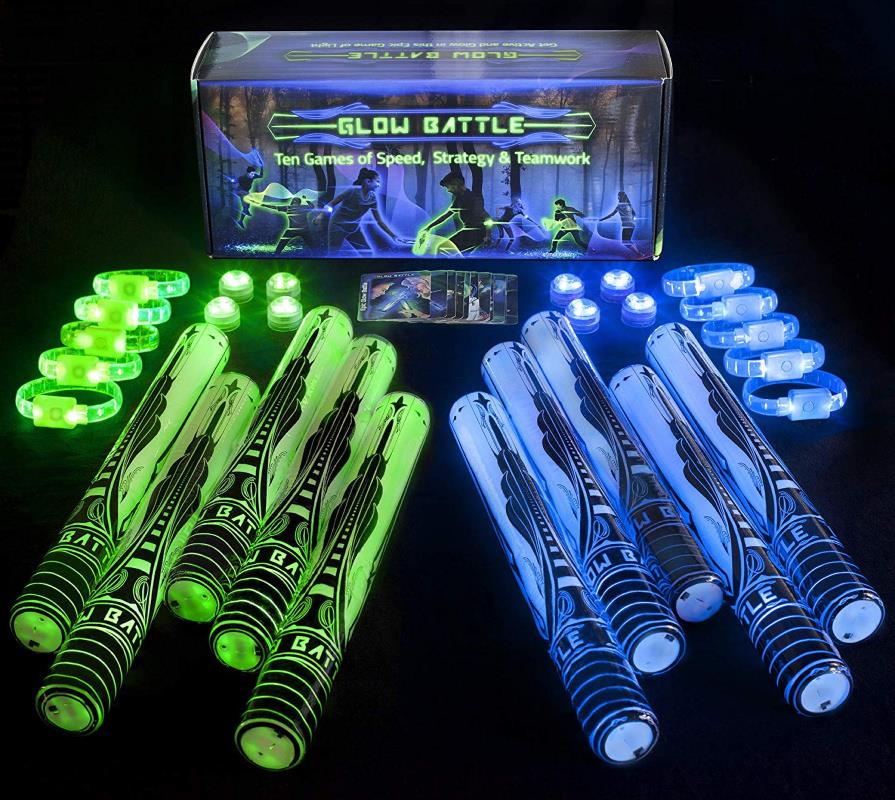 Amp up the excitement of your next birthday party, sleepover or other group gatherings with an epic glowing battle! Players use (harmless) foam weapons to embark on a quest and compete in up to 10 organized sword fighting games. They embark on an imaginative journey inspired by medieval knights and contemporary ninjas. They work together and defeat their opponents using speed, stealth, and strategy. They run, jump, swing and hide, and battle with glowing swords making Starlux Games Glow Battle a wonderful experience. 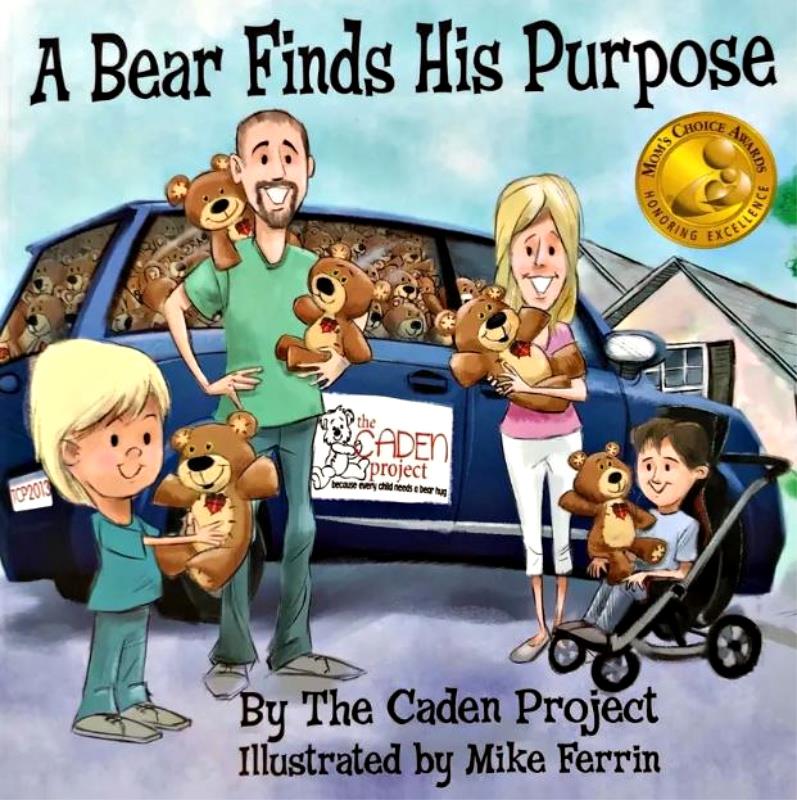 Introducing a children’s book called “A Bear Finds His Purpose”, which shares the true story about what we do but also has a meaningful, teachable message that can be shared with children about how they can do small things to help others and make a difference in someone else’s life. This is apart of  Compassionate Hearts For Kids, which has also launched The Caden Project where they travel to different children’s hospitals and give their own “Caden” teddy bears to sick kids to give them a “friend” while they are there. With the “Buy One Give One” program every book/bear combo set sold, a “Caden” teddy bear will be provided to a sick child in the hospital so you know your purchase is going for a great cause!