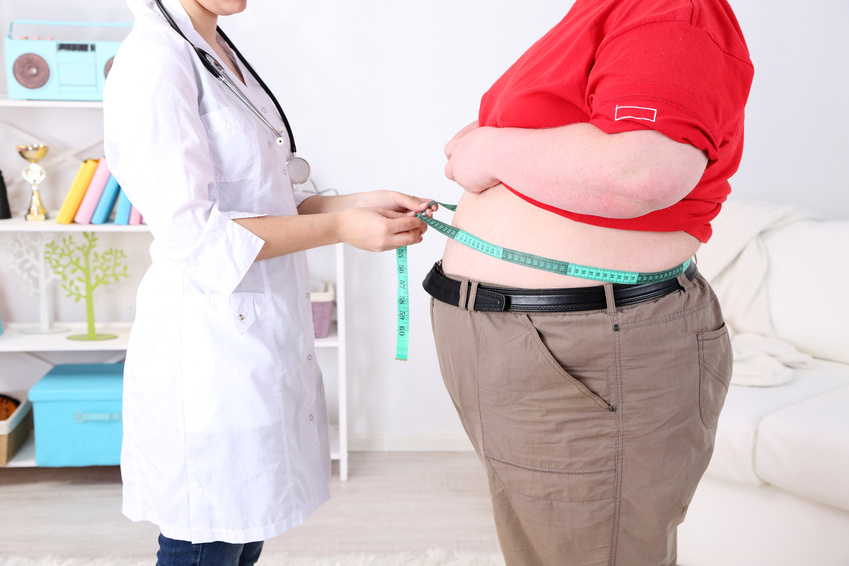 Sadly, Americans have struggled with obesity for years and it has become a serious problem across the country.

The U.S. holds an estimated 45% of the global pharmaceutical market, and there are all kinds of medications, supplements, and surgical options that could address some of these overweight and obesity issues, but it has to start with a healthier lifestyle. A person can have all kinds of weight-loss surgeries, be an expert in weight-loss pharmaceuticals, and have all the right supplements, but if they aren’t actively working on living a healthier lifestyle, their weight issues could come back in full effect.

According to MinnPost, the current food environment across the country is making it easier for the average American to lose control of their weight and become obese. There are a few policy changes that could at least get the general population on the right track when it comes to combating obesity, but transforming the food industry isn’t something that can occur over a year or two — it will likely take decades.

“The status of fruits and vegetables also needs to be lifted up, so that we can see these options in our foolscap instead of only billboards for greasy hamburgers and candy,” said Vox reporters Eliza Barclay, Julia Belluz, and Javier Zarracina. “Here, too, there’s movement. A number of celebrities and even Olympic athletes have been working with nonprofit organizations and grocery stores to appear in colorful advertisements peddling everything from apples to tomatoes.”

Because these macro changes will take decades to occur, again, the best way to combat obesity has to start at the individual level — with people actively changing their ways and living a healthier lifestyle. Here are some tips that you can begin implementing in your day-to-day life in order to reduce your chance of obesity and get down to a healthier, more comfortable weight:

This isn’t going to be easy. But if you’re serious about changing your ways and want to start feeling better about your weight, it has to start with you. Good luck!