February is the month of LOVE!

And what better way to express to your loved one is is to write a song but singer/songwriter Don Miggs wrote a whole album with his band Whole Damn Mess. The band’s debut album, The Queen and the Outcast pens a unique love story for rock and roll dreamers.

“I want this music to be everything to someone, not something to everyone,” Miggs says. “I’d love to show people that no matter what you have, every day can still be the best day of your life. It can be the day that you do something that you’ve never done before. It would be cool if this album gave even one person the hope to dream a little bigger than they have been.”

When I read this quote from Don Miggs, it warmed my heart!  He wants us to know gaining wisdom and maturity doesn’t necessarily extinguish the fire in your belly or satisfy the dream in your heart. Just go for it!  We all need to do that in our life; sometimes I feel I am doing the same thing over and over, day in day out but I’m the only one that can change that process! Miggs’ rock star lifestyle didn’t result from becoming a rock star; instead, it arrived in the form of the love of his life. 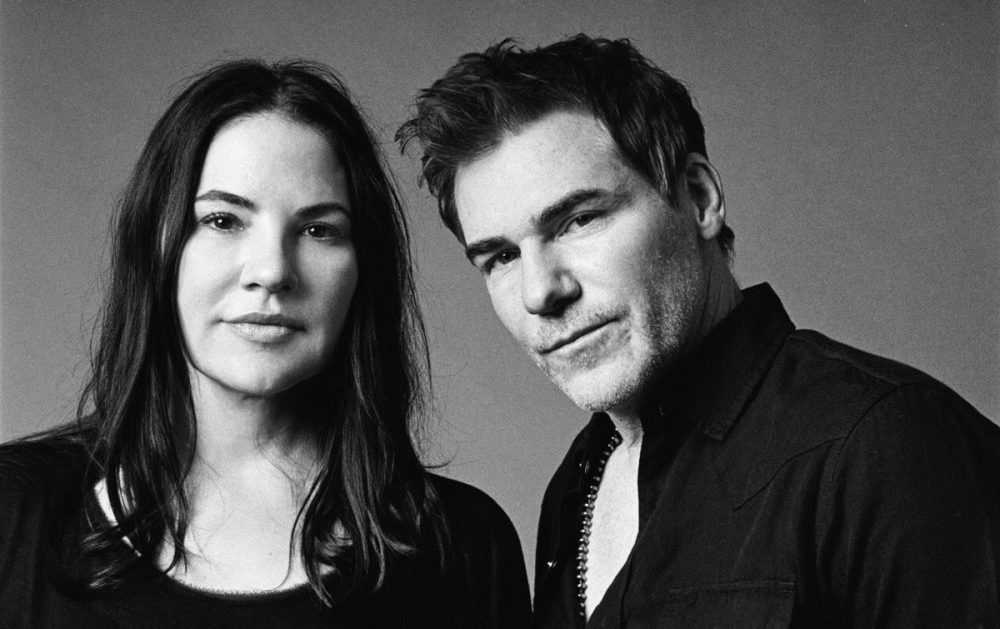 He refers to his wife as the Rich Girl and himself as the Bad Boy in this love story of his he tells through his music. The album connects his life with his past and present.  Tells the story of his most significant achievement of getting married to the woman of his dreams, kids and a life worth celebrating.

Thier love affair is a MEANT TO BE story indeed.  The first time he met his wife, Lisa, he saw her saying to her friend “who is the creepy guy staring at me” so he had to go over and explain to her he wasn’t creepy and from that day on they have been together. Fate is an amazing story.

The very first song on the album And There They Were is a blow by blow of their wedding day. Oh, my goodness how romantic is that!  To have a song let alone several songs about your love is something almost every girl dreams of, I tell my husband all the time…write me a poem or letter.  I rather get that then chocolates for Valentine’s Day. 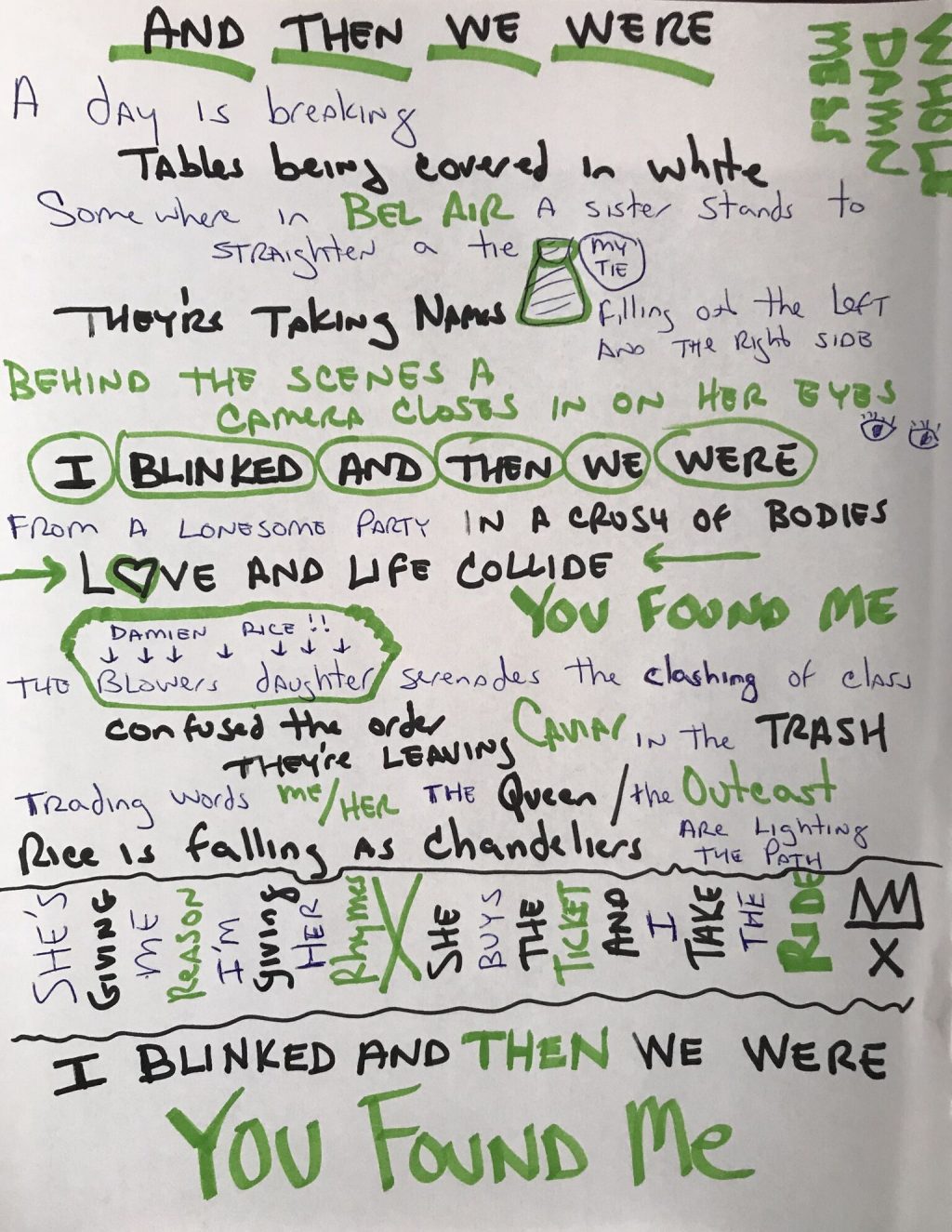 Another song that tugged at my heartstrings is number three song-Be Good To Yourself.  After getting married and having two kids in such a short time, Lisa fell into postpartum depression.  Don wrote this song for her after the fact but as he said better late than never.

Win Over Your Loved One

Want to show your LOVED ONE just how you feel about them...get this ALBUM, make dinner, play the album and then just wait for what comes next!  I listen to this album almost every day now, and it allows me to appreciate the love I have in my life. 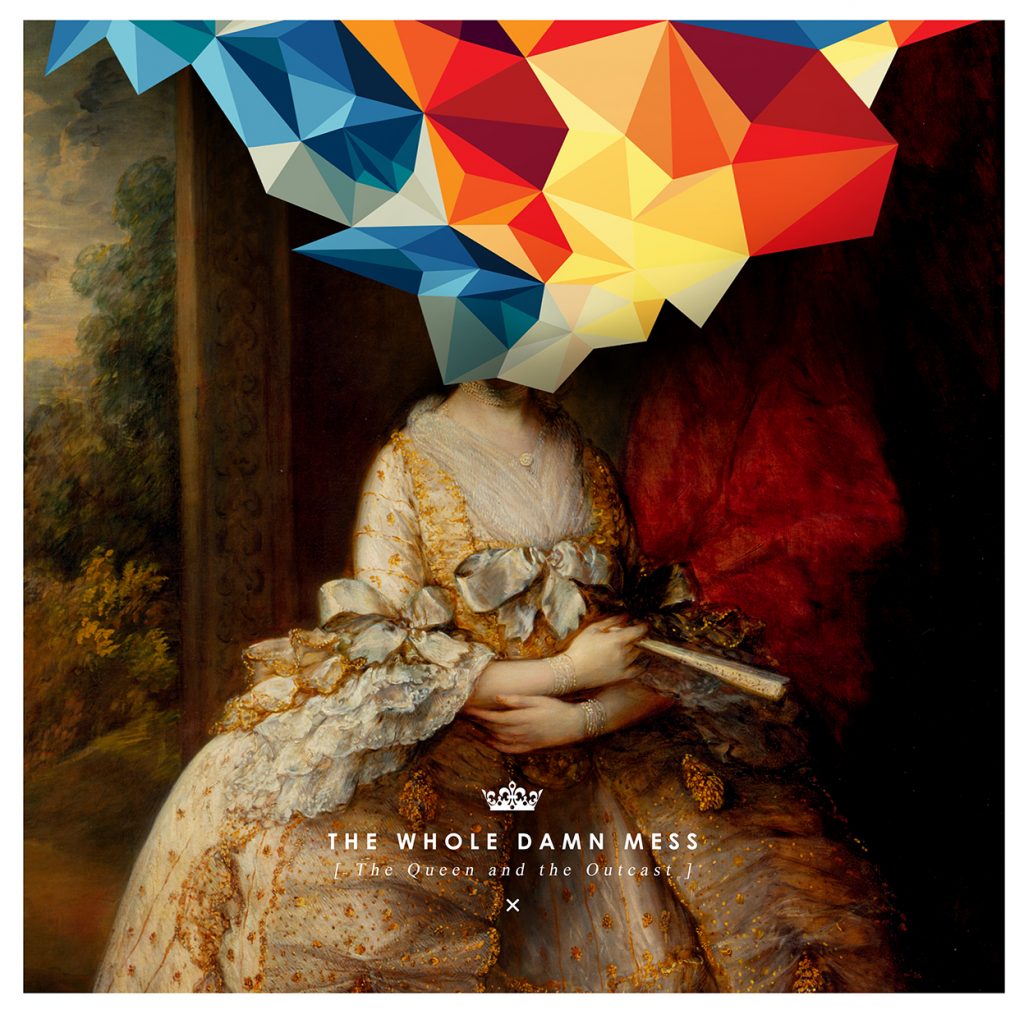 The Queen and The Outcast Tracklist:

You won’t regret it at all!

What girl wouldn't want to have their wedding day captured in a song?What a beautiful way to uniquely show your love. This sounds like my kind of an album and I'll be sure to check it out asap!

I always appreciate when people share new music and new bands they enjoy. Thanks for sharing this, love the sound and will be adding them to my playlist.

Awwww, I love that he wrote about their wedding day! I love when guys get mushy :)

An entire album dedicated to love sounds amazing! I enjoy discovering new to be musical talent and look forward to giving Whole Damn Mess a listen.

Thank you for introducing me to their music. I am going to get their album and I am sure I will like their music. The love story behind the songs is worth listening to.