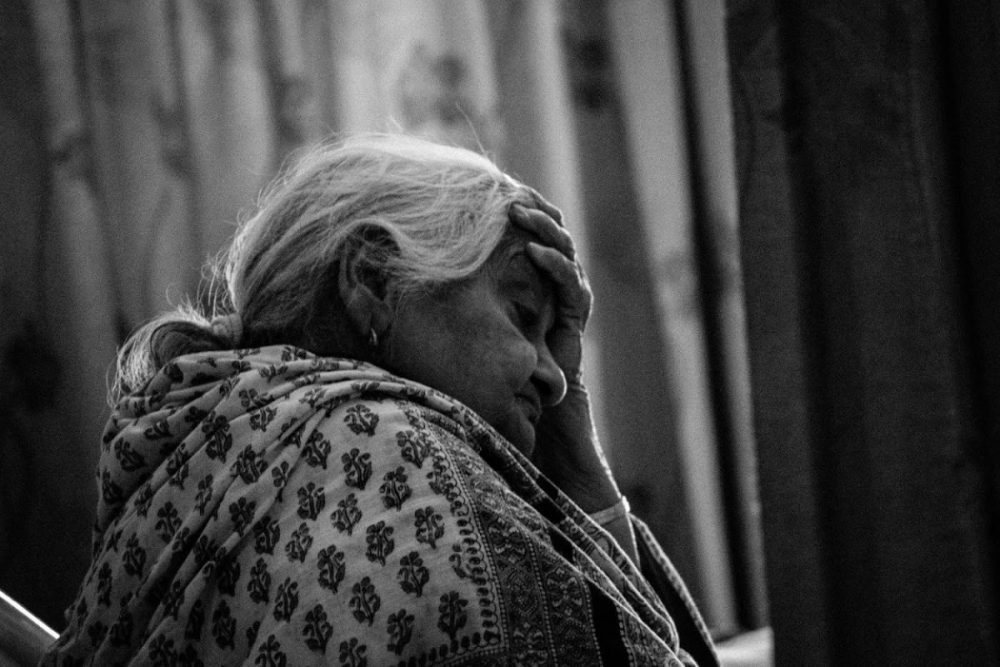 Suicide is both ignored and stigmatized in our modern world, to the detriment of thousands of people each year. Taking one’s life is a huge decision, often made in a cloud of misunderstanding, mental illness, or other factors. With suicide on the rise as one of the leading causes of death in the United States, it’s time we start talking about suicide and suicidal thoughts. When should you worry about suicidal thoughts? The simplest answer is anytime you or a loved one has them.

Suicide is the ultimate act of self-harm; taking one’s own life in order to end pain, suffering, etc. Suicide doesn’t always have a link to depression or other mental illness as is often thought. The loss of a loved one, the desire to be with a deceased relative or spouse, or even too much pressure at work or home can drive people to complete suicide.

Extinguishing the stigma associated with suicide is, unfortunately, so far an uphill battle. Many misconceptions exist around the act, which is why it’s so important to take suicidal ideations seriously. Stigma and misunderstanding can cause loved ones and friends to disengage from someone who’s feeling suicidal, often allowing them to complete their end goal.

A passive suicidal ideation or thought is simply that; feeling like you want to die but no suicidal. Regardless of the desire to follow up on the action, a passive ideation should be taken just as seriously as active ideation, where the affected person does wish to die, and is actively planning their own demise.

Below you’ll find examples of suicide signs that you’ll want to look for in someone you think may be considering the act. Pay close attention to things like an obsession with death or giving away prized possessions, as these are indicators of suicidal thoughts.

When we say giving away possessions, we’re not talking about emptying out the old clothes from the closet to take to Goodwill. A suicidal person will sometimes give away their most prized possessions, such as family heirlooms, vehicles, sentimental items, or even money. Many suicidal people have been known to empty out their bank accounts before completing the act; giving away all of their money to friends, family, or random people.

This type of behavior should be taken seriously and not ignored, especially if you know the person well enough to know they wouldn’t just give away certain items. Don’t be afraid to ask someone if they’re thinking about death or suicide; you may not like what you hear in the answer, but at least from there you’ll be able to take steps to get them the help they need.

Reckless or dangerous behavior or taking big risks can also be indicators that someone is contemplating suicide. Jumping out of cars or in front of cars, cutting oneself, or other self-harm is a huge red flag that something isn’t right. You’ll want to address this issue immediately should it arise; it could only be a matter of time before the self-harming behavior proves fatal.

Again, don’t be afraid to ask those difficult questions. “Why are you hurting yourself?” or “Are you thinking about death?” can provide you with priceless insight into the mind of the afflicted.

Obsession With Death or Dying

If you or someone you love has recently become obsessed with the idea of death or dying, drawing pictures of it, writing or reading about it, or constantly talking about it, you may want to pay closer attention to what they’re doing.

A sudden obsession with death can be a crucial indicator of suicidal thoughts; both passive and active. Death is a common occurrence in human life, but an unhealthy obsession with it can serve as a warning sign to you or your friends and family.

Withdrawal From Friends and Family

Withdrawing from social circles or families is a common symptom of depression and other mental health conditions, but can also be a prerequisite to suicidal thoughts or actions. Suicidal people will often isolate themselves to be alone with their thoughts and plans, or to simply lessen the impact of their decision by severing relationships beforehand.

If someone you know has isolated themselves for more than a few weeks, be sure to do an in-person check on them and find out what’s going on. Should they mention suicide or thoughts of it, stay with them until help arrives. Do not leave a suicidal person by themselves!

Acting as if Saying Goodbye

Another strong indicator of suicidal thoughts is the act of saying goodbye to friends and loved ones. The suicidal person may say things like “Well, I guess I’ll see you around” or “It was nice knowing you” before completing the act. Watch for indicators such as these, as they serve as a subtle warning sign that the person is not alright and likely needs help.

Suicidal thoughts should always be taken seriously and addressed immediately. The best thing you can do as a friend or loved one is to be there for the person having these thoughts. Be sure to get them the help they need, whether it be psychotherapy, medication or alternative medicine like CBD oil (read the statistics about CBD), or something as serious as hospitalization and rehabilitation. Never, ever leave a suicidal person alone!