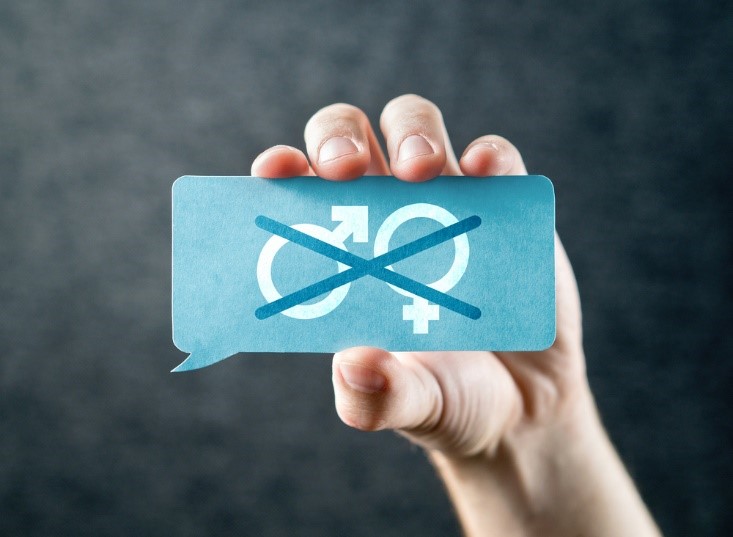 One of the first things parents are excited to learn when they are expecting is the sex of their baby. Most parents immediately start investing heavily in frilly pink clothing or blue décor and sports-related toys — but many parents these days are questioning whether this is the right behavior. As the trans community gains visibility, and as trans men and women share their experiences with misgendering, many parents are wondering whether they should raise their babies and toddlers without a specific gender, to allow their kids to figure it out for themselves.

Do you need to adopt a fully gender-neutral parenting style? Probably not — but it doesn’t hurt to know a bit about the practice and consider adding bits and pieces to your parenting style today.

There Are Degrees of Gender-Neutral Parenting

In 2011, one couple in Toronto, Canada gave birth to a child whom they named Storm. Shocking friends and family, media and the world, the parents refused to release Storm’s biological sex, preferring instead to raise the baby as true gender-neutral. The parents argued that doing so prevented the subtle influences imposed on certain genders by society and permitted the child to choose their identity without pressure.

The entry level of gender-neutral parenting is attractive to most young, progressive parents. In this tier, you might abide by the gendered pronouns of your baby’s sex — i.e. “he/him/his” or “she/her/her” — but avoid nursery decorations, clothing and toys typically ascribed to it. For instance, you might call your baby a boy, but you wouldn’t preclude dressing him in pink or frills or buying him kitchen sets and dolls to play with.

The next tier might include talking to your child about gender from an early age and giving them more choice regarding clothing, toys and décor. This way, if your child decides “he” would rather be a “she” or a “they,” they feel more comfortable talking to you about it.

Regardless of where you fall on the gender-neutral parenting spectrum, you should always support your child. Whether they agree with their gender designation or not, you should accept their choices and work with them in establishing their identity. By doing this, you will ensure they remain close to you as they grow up, and you will maintain an important person in their life. 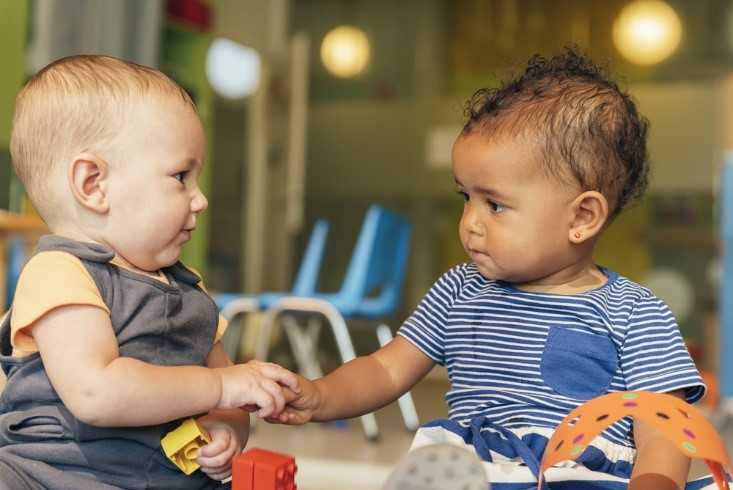 There Are Limitations to Gender-Neutral Parenting

True gender-neutral parenting is difficult to achieve, especially if you plan to put your kid in day care or school at an early age. Teachers, other parents and other kids naturally want to gender the people around them, and non-gendered clothing and a lack of familiar pronouns will make them uneasy. Even close friends and family members might struggle to comprehend your choice to go gender-neutral. You and your kid could be answering difficult questions about gender earlier than you expected or hoped — and you and your kid could suffer backlash for it.

There Are Benefits to Gender-Neutral Parenting

The primary benefits of gender-neutral parenting are tearing down the outdated and dangerous gendered system. In our patriarchal society, most parents feel better about gender-neutral parenting when it comes to girls — giving them sports equipment and tom-boyish jeans and caps — than they do with boys. This is because boys who act like girls are perceived as weak and useless, whereas girls who act like boys are the same if not more valuable for their admirable masculine traits. Unfortunately, this limits the development and performance of both boys and girls, who are (subconsciously or otherwise) raised to believe that they must fall in line with the expectations of their gender.

We know today that men and women are equal; both genders can perform tasks in the home and the workplace with equivalent proficiency. What’s more, we know that one’s gender identity is not always inextricably linked with their biological sex. By participating in gender-neutral parenting, you can help build a better society for the next generation and provide a welcoming and safe space for those who don’t conform to the traditional paradigm.

Ultimately, the easiest way to participate in gender-neutral parenting is to rethink the way you shop. Raising your son or daughter in a gender-neutral way doesn’t mean you can’t buy girly stuff or boyish stuff; it just means that separating things like toys or clothes based on gender is silly. Plenty of girls like the color blue, and plenty of boys enjoy dollhouses and stuffed animals; preventing your child from doing things they like for some artificial construction of gender is ridiculous. Thus, while you are shopping for toddler girl shoes or baby boy nursery décor, you should consider other ways you could give your kid more options for exploring their identity.

Conservative parents often feel threatened by the concept of gender-neutrality — but if you want the best for your child, you shouldn’t be worried about something as insignificant as gender. As long as you focus on giving your child what they need to survive and thrive, you will be a successful parent.