Do you have a middle schooler who loves to read? If so, then this post is for you. Sky Pony Press has released two new novels. Let’s talk a bit about them.

If your kid loves pirates and stories similar to Peter Pan, then Phoenix Rising will be right up their alley! It’s a bit like Guardians of the Galaxy and Firefly as well, at least in regards to sailing for junk. Except in this book, they’re actually sailing the seas instead of the universe. 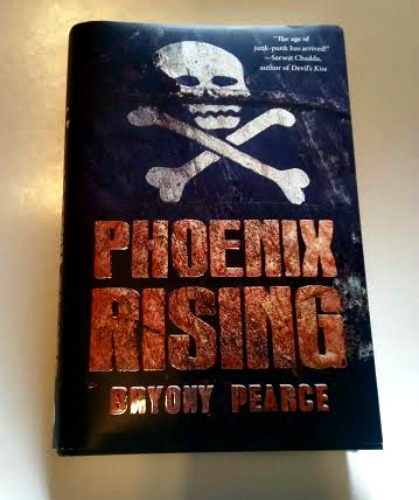 Toby and his father sail on the Phoenix, in search of junk to salvage. They have to be careful because Toby’s dad is wanted by the authorities. Their newest quest is searching for solar panels, which means they’ll never need fuel again. However, a rival ship, the Banshee being sailed by Ayla and her mother, Captain Nell, are sworn enemies of Toby and his dad. Ayla has been trained to fight and is second in command of her mother’s ship. Can Toby creat an alliance with Ayla and her mother, to save all of their lives? You’ll have to read it to find out! 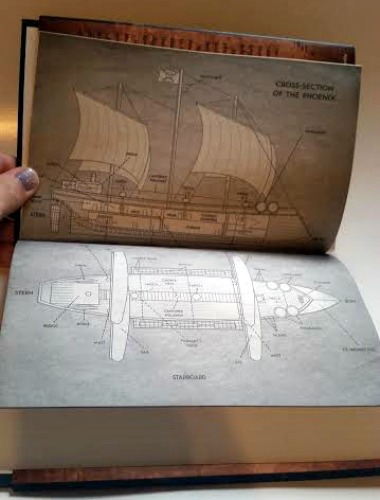 If your child loves a good thriller, then this page turner will have him or her engrossed until they finish! Laney knows nothing of her past, as she was left on a doorstep as a baby. Even though she knows nothing of how she came to be, she has visions of the future when she makes physical contact with another person. The man who cares for his is named Walt. Although he claims to be her real father, Laney really doesn’t believe he’s telling her the truth.

A new kid named Lyle moves to her town. Laney isn’t looking forward to meeting him because meeting new people almost always gives her a “future flash.” She knows flashes aren’t always good. When she meets him, her flash is the worst she’s ever had. Can she save the new kid without becoming a victim herself? 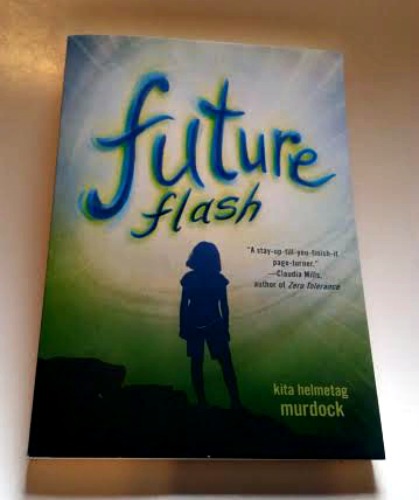 Where to buy these novels