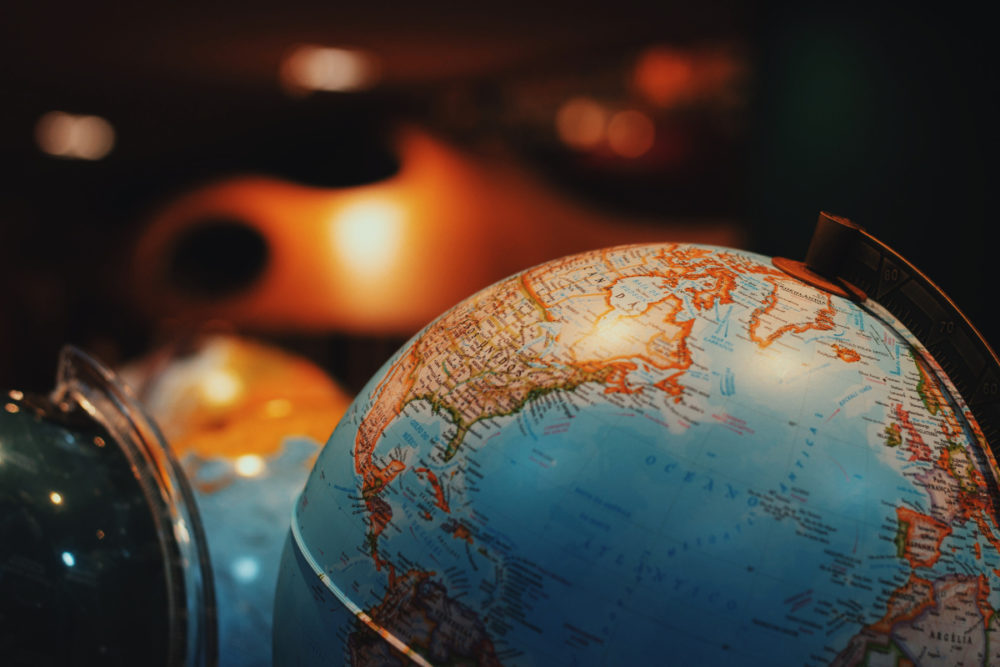 Some people say that there is no such thing as a selfless good deed. Even Phoebe from Friends failed to prove that people are capable of doing good with no ulterior motive. Remember when she lets a bee sting her “so it can look cool in front of its bee friends.” Surely, she believes, this is a selfless act: Phoebe allowed herself to be hurt so that the bee could benefit. Nope, Joey points out — the bee likely died soon after losing its stinger in Phoebe’s arm.

However, our friends from MobileRecharge.com, an international top up service that allows people to recharge their friends’ and family’s mobiles, not only believe in generosity but even came up with a rank of the most generous nations in the world. The criterion was clear: the number of international top ups expats send to their home country. Here is how the generosity map looks like:

They invented the first ever chocolate bar. How does that sound for generosity? Maya people worship the cacao tree and call chocolate “the food of the Gods”. So we can say that Guatemalans are God sent for all of us (well, the chocolate lovers among us).

Native Haitians were pre-Columbian Amerindians called Taíno, “the good people.” And despite their tumultuous history, filled with riots and natural catastrophes, they stayed the same and keep their generosity as an invisible link to their families and friends.

Ghana was ranked as Africa’s most peaceful country by the Global Peace Index. That explains a lot why they are on this list, right? Being at peace with others and with yourself allows you to spread calm and good vibes all around.

Honduras is the second-largest country in Central America, packed with beauty, color and friendly people. With over 600,000 Hondurans living abroad, no wonder they hit the first half of the generosity rank.

Nepal is one of the countries where globalization or modernity have not easily affected their ancestral culture, which further translated into strong family relationships, that stay strong even when Nepal decide to leave their home country in search of a better life.

The name El Salvador translates to “the savior” in Spanish and this is clearly imprinted in their personality. So yes, we’re sure they believe in selfless good deeds.

We are all grateful to Mexico for introducing chocolate, corn, chilies, Dia de Los Muertos and many, many other things to the world. Let’s not forget about beer, as Mexico is the world’s largest beer exporter. In addition to all of these, Mexico is also the most generous nation on MobileRecharge.com, with the highest number of international top ups to Mexico processed this year.

What do you think about this rank? Do you feel that other countries should be on this list, as well?