In my family, it never fails that one or more people are sick for the holidays. (The Christmas flu in the 80’s was especially rough for my parents, sister and I.) We know this is the season for colds and flu. And fevers come with them. 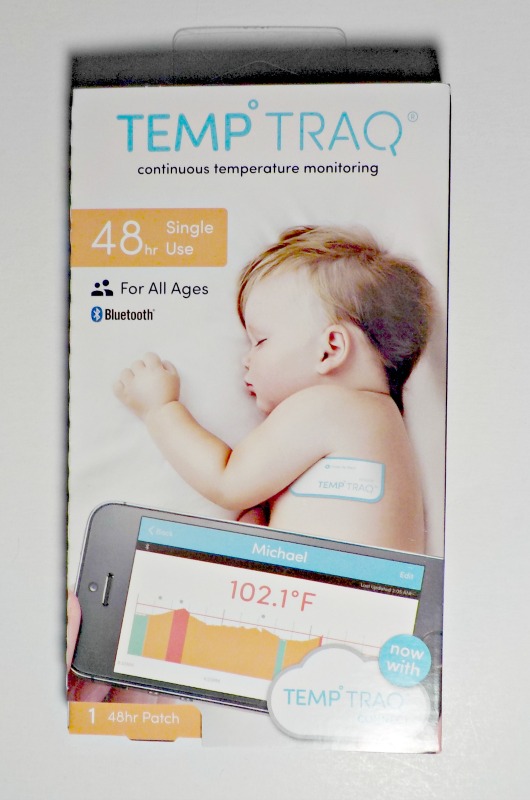 Tis the Season for Colds and Flu

Fevers suck. As a parent, it’s a very worrisome time. When my little one was just two years old he spiked a high fever and as a result had two febrile seizures before the ibuprofen could kick in. It was terrifying! (My son has been nicknamed the fever wizard by his ped, because he will spike a 103 or 104 fever out of nowhere.) After those seizures, he was at a higher risk of having more from fevers. So even now, when he’s running a temperature, we have “fever duty.” That means one of us (usually me,) sets a timer for every two hours to get up and check his temp. It’s tiresome for everyone involved. Until we discovered TempTraq. 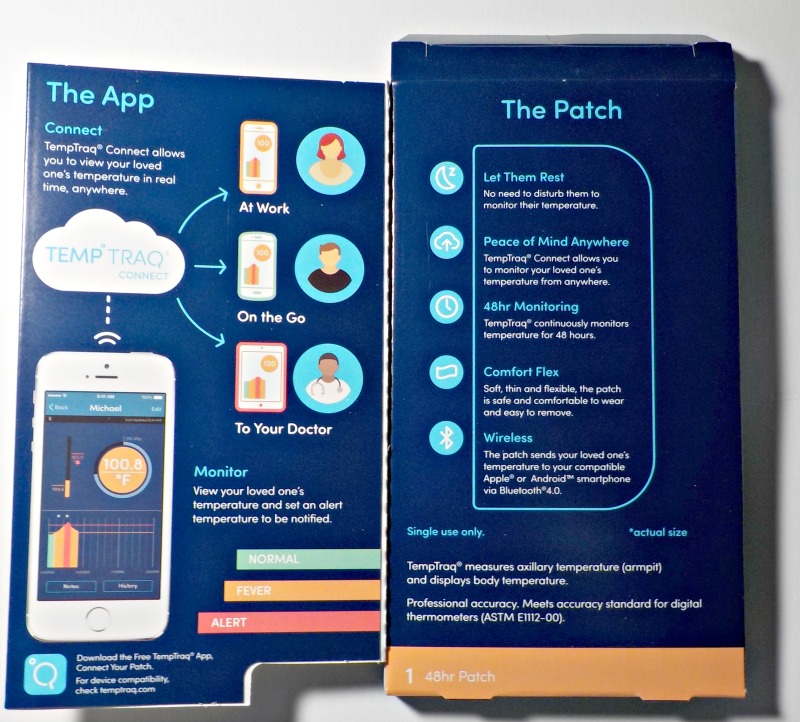 TempTraq Gives Peace of Mind and Rest for All

TempTraq is a wearable thermometer. However, it’s more than that! It’s the first and only twenty-four intelligent body temp tracker. It continually senses, tracks, and sends reports right to your smart phone. That means you don’t have to wake them up to check their temp, and you don’t have to be on alert. TempTraq does the work for you while you sleep. If their temp spikes, your phone will alert you.

This tracker is very thin and comfy. Kids will barely know it’s there. This is huge for us because my son has sensory issues. (We’ve tried other trackers before and he couldn’t tolerate how bulky they were.) 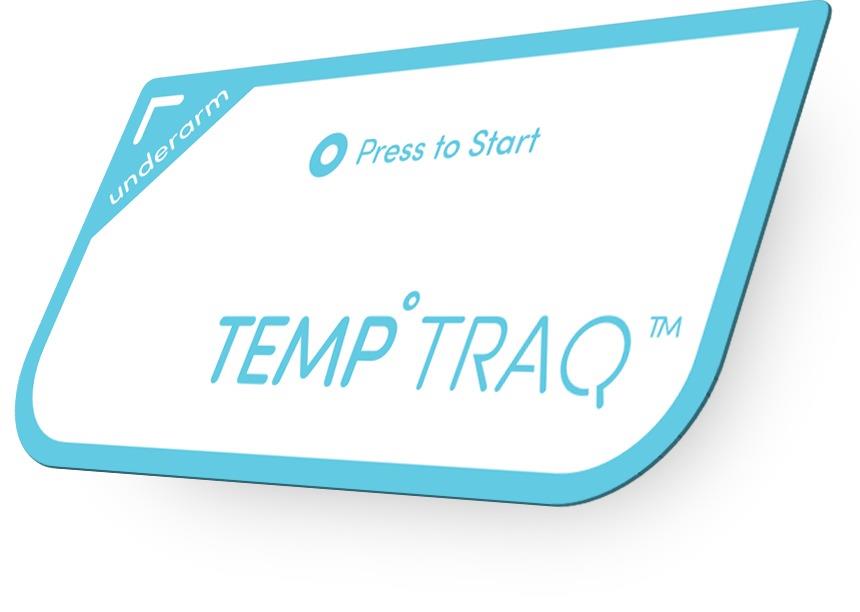 TempTraq also monitors multiple people. Download the free app for iOS or in Google Play, and you can set it up to monitor more than one child or adult. I say adult because even though this is geared towards babies and children, I think it’s also great for adults. Especially the elderly. My babcią suffers from dementia and I know from experience it makes people nasty at times. So you can save both the caregiver and the elderly from getting upset by being bothered for a constant temp check when they’re sick.