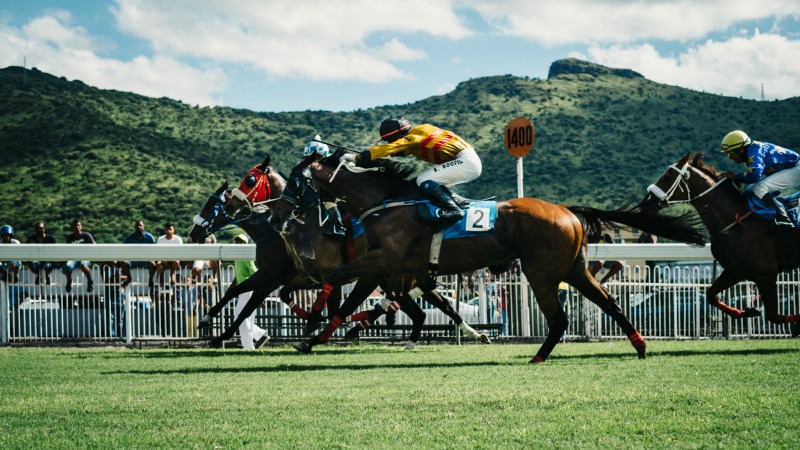 Horse racing is a sport that dates back to ancient times, with nomadic tribesmen of Central Asia racing horses. Since then, it’s become an organized and professional sport in so many countries. In particular, horse racing has become a big business in locations such as the UK, USA, and Australia where events throughout the year attract thousands of spectators and millions in prize money. Other locations where horse racing is very popular include Canada, the Middle East, and South America.

In the UK, horse racing as a professional sport can be dated back to the 12th Century when English knights returned from the Crusades on Arab horses. These were then bred with English horses to create Thoroughbreds over the course of the four centuries. During Queen Anne’s reign, between 1702 and 1714, horse racing became more of a professional sport and racecourses cropped up across the country with increasingly large purses to entice owners of the best horses to compete and make this industry more profitable. In 1750, the Jockey Club was formed at Newmarket and is an organization that still regulates horse racing in England to this day.

An accountant of the Jockey Club, James Weatherby, was assigned the task of recording the family history of all of the racehorses in England and this led to the introduction of the General Stud Book in 1791. Since 1973, the pedigree of every foal born to race is included in this book and from the early 1800s, only horses listed in the General Stud Book could be classified as a Thoroughbred and allowed to race professionally. Every Thoroughbred can be traced back to three stallions, known as the foundation sires.

Commercial breeders follow two basic principles when breeding Thoroughbreds that perform well at the racetrack. The first is that Thoroughbreds with excellent racing abilities are more likely to produce offspring with these same abilities. The second is that certain pedigrees are more likely to pass on superior genes for their offspring. Male Thoroughbreds can mate with around 40 mares a year, so they have a high breeding value and the value of champions is so large that groups of investors called breeding syndicates can be formed.

In 1928, The Tote became established as the only UK organization allowed to run pool betting on racing but from 1961, betting shops away from the racecourses were legalized and over 10,000 opened up in the first six months from the law being passed. Gambling and horse racing have become a big aspect of the sport, with betters wagering on whether a horse wins, places or shows, among other types of bet, Timeform are one of the leading horse racing betting companies out there today. In fact, it’s become the main source of appeal for horse racing. As the second most-watched televised sport in the country, after football, and with a rich history that dates back centuries, horse racing has become ingrained in a culture not just in the UK but around the world and the popularity of this sport shows no signs of disappearing.