You think education is at its peak? Well, you’d better not jump to conclusions. Learn about four technologies that will drive its progress in 2019.

What Technologies Will Shape Education in 2019 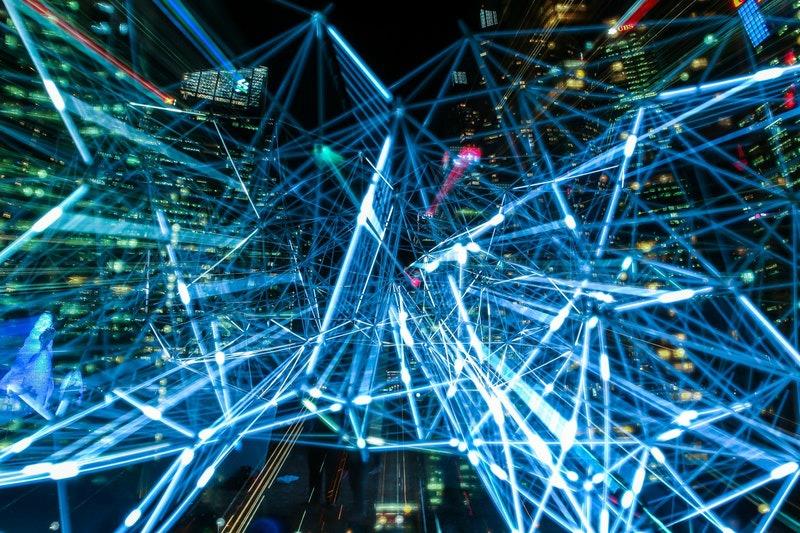 The world is changing rapidly, and education has to catch up with the new realities. Here’s what we believe will be top technology trendsetters in 2019.

As you may have guessed, 5G is a more advanced version of wireless connection. Unlike 3G and 4G, 5G is going to change the world in many ways.

4G took nearly a decade to design and ended up being cheaper and many times better than 3G. It made streaming video and playing online games on your mobile commonplace.

While 4G has not yet conquered the globe, it’s well on its way to doing so. However, by the time it does, a new wave of wireless technology may come around.

Given the speed 5G offers, the world is going to become more connected. Some areas of application are obvious, some cannot be predicted.

Education is certainly on the list of the obvious ones. In fact, it is so firmly entrenched there that Verison holds a 5G EdTech Challenge with a $100k at stake. Universities and non-profit organizations will compete against each other to create a 5G technology that will bring about a revolution in middle-school education.

Innovation is happening as you’re reading this article. Maybe, the technology that will change the way we perceive education is already being patented.

Even modern-day Tony Hawk, Elon Musk, thinks AI is scary. Artificial Intelligence is going to help us do things better and faster. One millionaire is even launching a company that merges your brains with a computer. If you can’t beat it, join it.

Is there a place for human education in the dystopian AI-controlled future? If we don’t get wiped out by Skynet, there sure is!

AI that we have now is basically an extension of the human brain which can do things way better. In fact, some of the stuff it does can really blow your mind.

Let’s say you have a storytelling AI tool. As you begin telling something to your class, you don’t have to change the slides — AI will generate images for you.

Face generation has advanced a great deal in the last four years. Now, you can’t tell a real face from an artificially created one. With enough machine learning, the capabilities of AI are virtually endless. You may even tell your AI “write custom paper for me” in a couple of years!

Everybody’s been talking about these two technologies for a couple of years now. Some people even thought AR would turn the world around after the success of The Pokémon GO.

While it’s not that important of a technology, AR and VR are very useful in many fields. Education is just one of them.

Right now, services like Nearpod provide their users with access to a huge number of VR- and AR-based lessons. The best thing about them is that education can be fun.

This doesn’t mean watching a Power{oint presentation in VR is inherently more interesting. With VR, however, you can forget about those slides and create a game that will teach you the same thing.

Even high school students may want to learn about chemistry via a game. Now, what do you think the preschoolers will think about it?

For those of you who aren’t sure they have enough money to buy a VR headset, there’s Google Cardbox. What is it? Basically, it’s a card box which lets you turn your smartphone into a VR headset. The software that comes with it will work with most modern gadgets. The base model starts at $15.

VR can be thought of as an affordable way of bringing the future closer today.

5G and AI just don’t leave an opportunity for this technology to be underdeveloped. Internet of Things, or IoT, is a set of technologies that make the world connected.

Imagine a warehouse full of robots performing specific actions. Each of them relays the data to the mainframe computer in real time. Each gets their commands in real time, too. This is IoT.

But how do you apply it in the classroom? Together with 5G technology, IoT will save students and teachers an insane amount of time.

Did you know that an average American student spends nearly a third of their time in class on things unrelated to learning? With IoT, you can forget about distributing homework or looking for your teacher to inquire about the latest grade you got.

IoT will do away with the unnecessary delays during the learning process and give people more time to actually work with each other.

The Future Is Closer Than You Think

People used to joke that by 2015, we’d have hoverboards like in Back to The Future, and by 2019, we’d be living in a cyberpunk world like in Blade Runner.

It’s less of a joke now.

AI can generate faces that look human. VR is so cheap a teen can afford it.  IoT is leading the way in many industries. Saudi Arabia even granted citizenship to a robot!

To sum up, education professionals should look for more opportunities and make the most of them whenever they present themselves. You are likely to have some kind of innovation in your curriculum in, let’s say, five years’ time, so why not be a pioneer today?

Hi !Hi , very informative post , Thanks for sharing this article. i read your articles regularly to know what is trending in Tech world