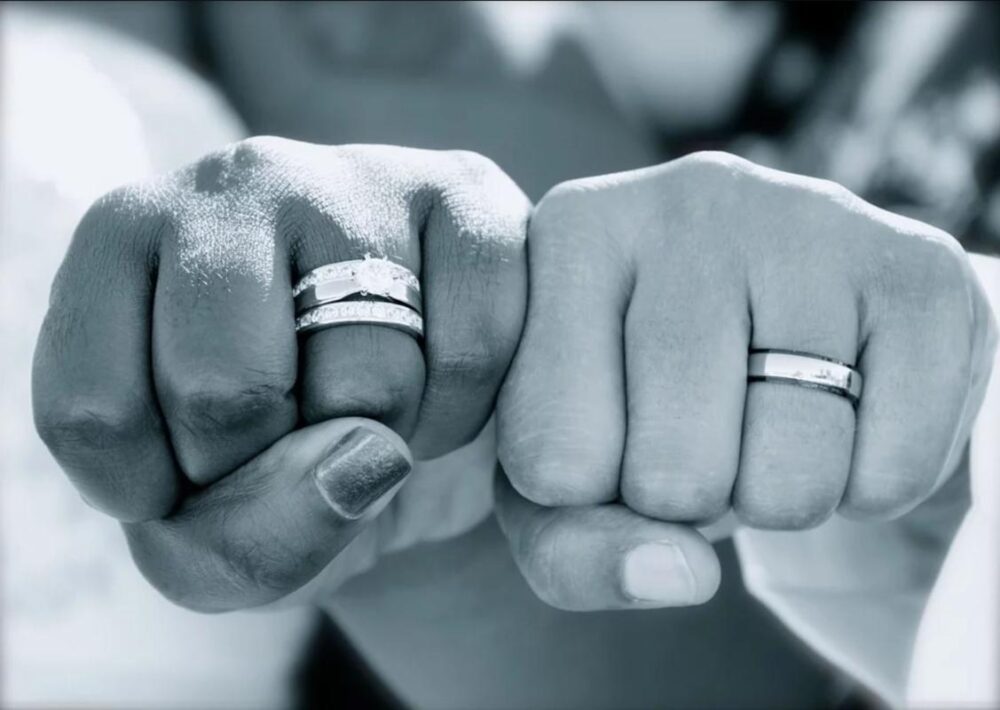 There is just something about celebrity couples that we can not stop obsessing over. The union of two incredibly famous people just makes such intriguing gossip to dish over. Sometimes, a couple becomes a lot stronger together than the two individually, especially when they are involved in the same industry. These are some celebrity powerhouse couples that we love to talk about!

If we’re discussing famous celebrity couples, we simply have to bring up one of the most famous couples in the world today, Kanye West and Kim Kardashian. Both have been incredibly successful in their own areas before getting together. Kanye is a multi talented artist and musician with several chart topping albums and clothing lines. Kim is of course famous for her several reality television series, most notably Keeping Up With The Kardashians,  as well as her businesses like her KKW Beauty makeup brand.

The two have worked on several endeavors throughout their time together. When Kim wanted to try her hand in music with the 2011 song Jam (Turn It Up), Kanye shared his expertise and helped her produce the song and direct the video. In 2017, they released a clothing line together. In the worlds of pop culture, fashion, and music, this is a powerful couple that has accomplished a lot together.

LeBron James and his wife Savannah are the pinnacle of a powerhouse couple in major league sports. LeBron is known for his incredible skill in basketball, single handedly increasing the winning odds for his team, the Lakers. The couple have been together for almost two decades, and seeing as LeBron is the king of basketball, Savannah has been named the “first lady of basketball.” While she was not famous by herself, she certainly has come to gain a lot of attention from her union with LeBron.

The two have reportedly been together for almost two decades, first dating at high school until ultimately marrying in 2013. Savannah met him when he was just a rising basketball star in his hometown of Akron, Ohio. As if out of a teen drama film, she was a cheerleader for a rival high school team, but even that couldn’t keep them apart. Today, the couple has three children together and are active in several philanthropic efforts like the Lebron James Family Foundation, a group that helps youth in the Akron area succeed. 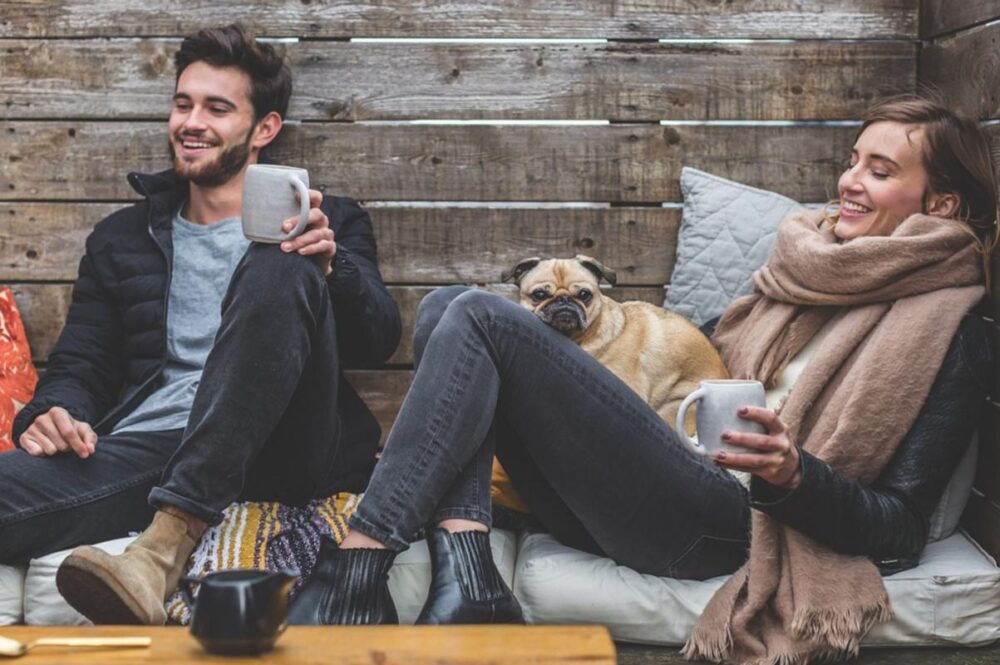 Considered by many to be the king and queen of the music industry, you would be hard-pressed to find someone that hasn’t heard of Beyonce and Jay-Z. It was a long road for the two before they officially got together. First meeting sometime around the year 1998, their paths crossed numerous times over the years.

Being that they were both massive stars in the music industry, you can imagine they were bumping into each other quite frequently. They even worked together on several singles, including the 2003 massive hit Crazy In Love. It wasn’t until 2004 that they made their relationship public, eventually tying the knot in 2008.

Looking back, this couple was the epitome of the 1990s. The best soccer player in the world at the time had gotten together with one of the Spice Girls, forming the couple that would forever be known as Posh and Becks.

Though Victoria was famous in the world of music and David was famous in the world of sports, they arguably have become just as famous together for their fashion and style. Quickly becoming the most photographed couple in the world after getting together, they were well known for their matching outfits. From the red carpet to the VMAs, to New York Fashion Week, David and Victoria have been seen together showing off their stylish ensembles. Victoria has even had several clothing lines over the years. In 2009, the couple became the face of Emporio Armani underwear, just one of the many fashion endeavors they have been involved with together.

Try as you might, it would be difficult to find a sweeter love story than this. These two literally grew up before our eyes on the American classic television show That 70s Show. The immensely popular program chronicled the growing pains and relationships of several small town suburban kids in the 1970s. When Ashton and Mila joined the show, they were only 20 and 14 respectively.

While Ashton has said he was unsure of her feelings for him, perhaps missing some of the signs, eventually it would all come together. To true foreshadowing effect, the two played a couple on the show as well, sparking all sorts of relationship rumors later in life as the two crossed paths through many mutual friends and projects. The couple eventually married in 2015 and have a family together.