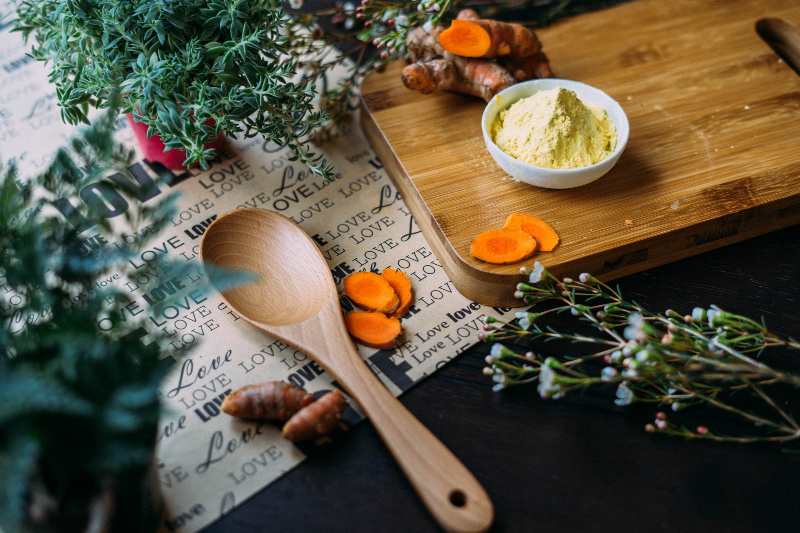 Dealing with pain is by no man’s fun. Regardless of whether it’s a backache, a toothache, headache, or any other kind of pain when it drops by for a visit, you’re likely to want to reach for medication to get rid of it. The only issue is that taking meds often comes with the risk of you then having to deal with the side effects, which is certainly not a fun experience either. The good news is that there are a bunch of natural painkillers out there, so you can choose one to try next time this happens.

Kratom, like is typically used to calm stress down and to boost one’s energy levels. However, something like maeng da kratom, can be used as an alternative to opioid pain meds, being used to manage chronic pain, such as the one coming from fibromyalgia or arthritis. The mechanism kratom may work through is its mitragynine and hydromitragynine attack to the proteins known as opioid receptors, which keep pain perception to a minimum. In fact, opioid drugs work in a way that is very similar to this one, keeping the intensity of pain signals that are able to reach the brain to a low level.

Willow bark has been used for soothing inflammation, which is what causes many pains for many years. In fact, white willow bark contains the chemical salicin, which is very closely related to the main ingredient found in aspirin.

People used to chew on the bark for fever and pain relief. The good news is that now, we don’t have to do that anymore since it is now available as a dried herb, which means that it can be made into a delicious tea for you to drink. It’s also available in capsule form. You can use it for dealing with low back pain and headaches, as well as many other issues.

Nevertheless, when taking willow bark it’s important to keep in mind that it can lead to an upset stomach, and even to the slowing down of your kidneys. It is only to be taken by adults, since similarly to aspirin, it can be harmful to children.

Turmeric is a spice, and it is what gives curry its yellow color and delicious taste. It contains curcumin, which is an antioxidant that helps keep the body safe from free radicals that can harm the cells. It also helps relieve inflammation, but it can also be used in issues such as ulcers, cancer, indigestion, and psoriasis.

These are commonly used for spicing up rice and meat meals. When they are ground up, they can be used in pies and many other types of foods. They can also be used as a medicine, and to that end, they can be purchased in powder or capsule form, and in some cases, in oil form.

If you’re dealing with a pesky headache, a great option to try would be the combination of two essential oils: peppermint and lavender. Peppermint works to better your blood circulation, while lavender works to relieve muscle tension. You can try to place a few drops of each into your hands, and then rub your temples, forehead, and the back of your neck with them. You can use this combination for reducing muscle pain as well, making it great for a post-workout rub.

If you’re dealing with pain, it can be a good idea to try the natural route first, before turning to conventional. It is important to keep yourself informed when picking a natural remedy since these can come with side-effects as well, but more often than not, these side effects are fewer and less intense than those from conventional meds.

It is important to keep in mind that pain is your body’s way of letting you know that something’s not quite right. It may not be permanent or serious, as it is the case with strained muscles. However, it can also be indicative of a more serious condition. As such, if you notice you’re dealing with pain that won’t go away, be sure to pay a visit to your doctor.