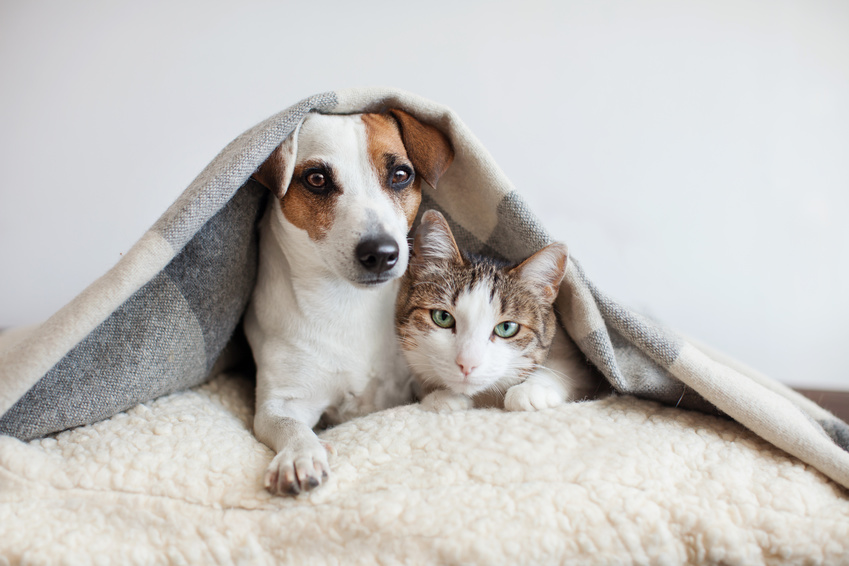 Earlier in December, a dog rescue shelter called Poodle and Pooch took in a new resident. He had hookworm and ringworm and needed treatment. The 12-year-old dog also has a mouthful of crooked teeth and is missing his nose. His name is Sniffles.

Baby teeth grow in at about six months old and human beings are recommended to see a dentist before their first birthday. Dogs don’t have this luxury. Especially when they’re stray. Dental issues become pretty commonplace and can be harmful in the long run. Sniffles was originally rescued in Puerto Rico where it’s suspected he lost his nose in a fight with bigger stray dogs.

Eventually, Sniffles was adopted in Florida, but always escaped from his owners. Ending up a stray again, Sniffles was picked up by animal control and taken by Poodle and Pooch Rescue. They fell in love with him and reached out to the community to find him the best forever home possible.

“He’s just a precious old man. Everyone at the vet’s office has fallen in love with him. He’s a healthy dog. He just looks a little funny,” said Michelle Wacker, the special needs director at the shelter.

Coverage of the story of Sniffles swiftly went viral and people contacted the shelter in droves inquiring about adopting him. They’re currently sorting through hundreds of emails, voicemails, applications, and social media contacts to make sure that Sniffle receives the best forever home possible.

Half of adults over the age 50 say their smile remains their most attractive feature with age and Sniffles — though his teeth may be crooked — is only a little dental work away from having an improved smile himself. Many people won’t adopt dogs with special needs or deformities.

“Ninety percent of the time, we can fix these dogs. When we see a special needs dog that we know we can help, we move to bring it in. Otherwise, it likely faces euthanasia,” said Wacker.

This was enough to stir people up and Sniffles received an outpouring of support. They’re still sifting through applications and carefully vetting the applicants. In the meantime, while they were overjoyed about the support Sniffles was receiving, they reminded people that there are numerous other dogs who need forever homes, too.

Poodle and Pooch Rescue houses lots of dogs, half of which are seniors, injured, or have medical issues. Hopefully, Sniffles has taught the lesson that all dogs need forever homes, no matter what they look like.