Public safety is a huge sector of the U.S. government, and with good reason. It is responsible for ensuring that the working men and women of this great nation are able to do their jobs without risk of injury or illness. Although there are many rules and regulations that are in place for this purpose, technology also plays a major role; surprisingly enough, NASA shares a lot in common with America’s public safety sector.

Life In Space vs. Life On Earth

Consider the conditions of space, or rather the conditions that must exist within the International Space Station (ISS) and other spacecraft. You are not able to depend on any outside sources for physical support; all environmental conditions must be carefully controlled, from the humidity to the number of dust particles. This is because any change or disruption — such as dust building up and causing damage to the intricacies of the spacecraft tech — could put the lives of the people currently occupying the ISS, not to mention the station itself, at risk. The ISS is 254 miles from Earth; it takes on average two days for spacecraft to dock at the station. By the time help was able to arrive, it might already be too late.

Dust is insidious, but extreme temperatures pose an immediate threat to astronauts. NASA has developed metals and superalloys that can withstand the heat that comes with exposure to burning rocket fuel and the intensity caused by entering and leaving the earth’s atmosphere, as well as the extreme cold of cosmic background space. The concept of the screw may date back to 200 B.C., but NASA has brought them into the 21st century: even the fasteners are made out of titanium, steels, aluminum, and other superalloys that can tolerate the severe nature of space.

Many other industries rely on protection from such environmental factors, and follow strict military standards — like MIL-STD-810G — to guarantee that no water, salt, or dust, will impact their technology or data. MIL-STD-810G also guards against damage caused by high altitudes and pressures, high heats and subzero temperatures, and excessive vibrations, all of which the ISS faces on a daily basis. Both those aboard the ISS and those working in these fields must be able to rely on the ability of their equipment to protect them from their relative dangers.

All of the water on the ISS is recycled from the water produced by its residents, mostly in urine and sweat. Water is stored in tanks, 100% of water tanks containing water for human consumption require protective coatings and linings, which helps to contribute to the cleanliness and safety of the water. Controlling the station’s humidity levels is therefore extremely important; if they rise above 70%, the rise in water vapor and temperature could encourage microorganisms to grow. This could make astronauts sick and therefore unable to do their jobs (especially with only limited medicines onboard), and could actually weaken the steel that the ISS is made of; at the same time, glass could get fogged up, rubber seals could become brittle, and air and water filters could become clogged. A seemingly small problem has drastic effects on the ISS.

The same thing could occur in laboratories on Earth, although the consequences may affect more people. Medicines and pharmaceutical products are created and synthesized in labs; because of the sometimes volatile nature of the chemical compounds that are used during the process, strict clean room standards must be followed. This includes maintaining and monitoring the humidity, just like on the ISS. We have sensing technology that allows us to ensure humidity measurements are set with strict tolerances as close as plus or minus 1%, which guarantees that no other contaminants can enter and potentially corrupt the final product — and harm those who consume it.

Space may seem unimaginably far away, and NASA may seem like a completely foreign entity, but the fact of the matter is that those of us living on Earth and those of us floating in space have a lot in common. At the end of the day, we are both dedicated to protecting people hard at work — whether they’re on an oil rig in the middle of the ocean, or on the ISS. 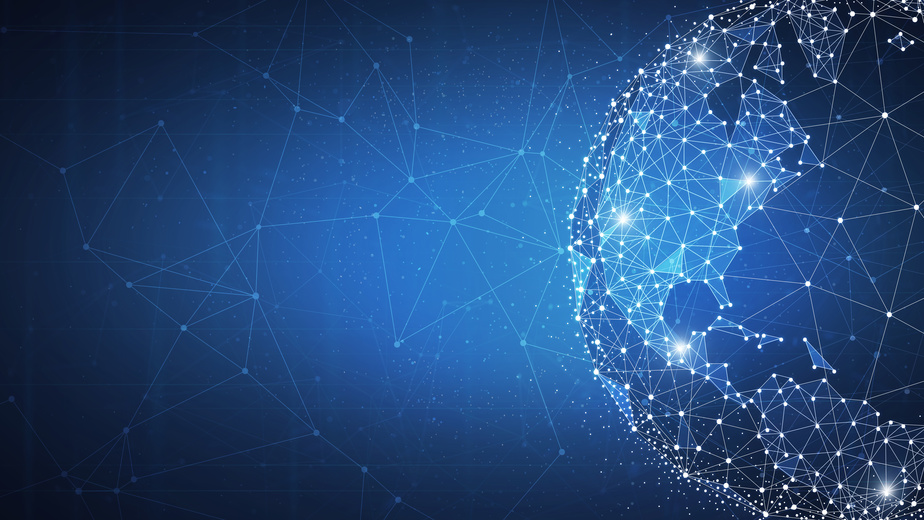