Kids are going to be kids when that particular age hits them. Think back to when you were a kid, it was a memorable time of life. Now, children take joy in keeping collectibles, interactive toys, video games, and much more. Finding a new toy for them in enjoy isn’t always that easy. Although, coming August 3rd a brand-new selection will be hitting the stores.

Launching soon, the Fingerlings UNTAMED T-Rex are going to rule the toy scene! Your child’s hands are going to open an all-new way of play.

The Model Started It All

As many dino lovers know, the T-Rex was better known as the dinosaur above all. The UNTAMED T-Rex figures are modeled after the king of dinosaurs itself. These finger-grasping dinos are detailed and colorful to every extent you can think of. Not only that, but they are just as interactive as well. 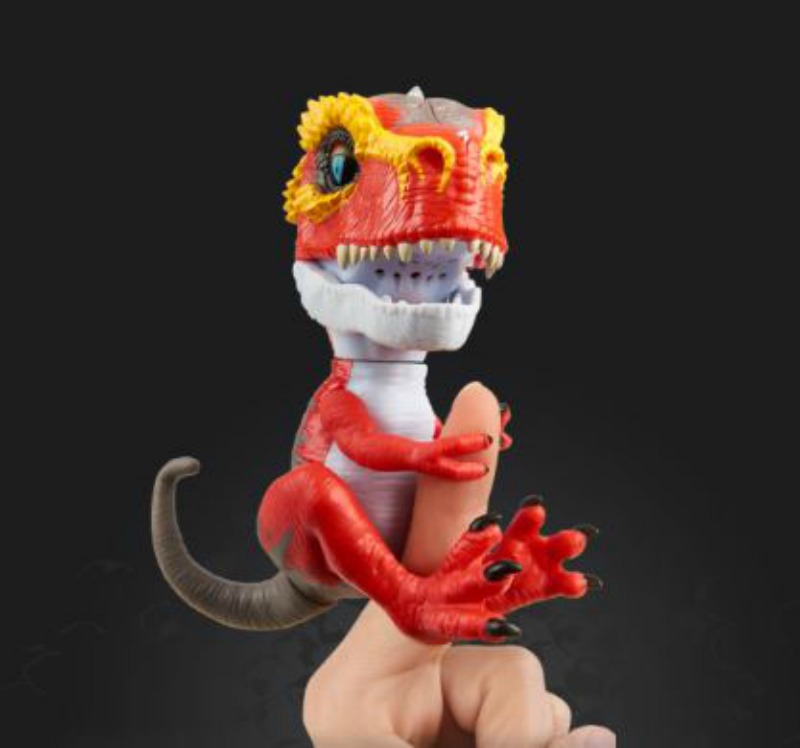 If the toy is in Untamed mode, the figures will roar, hiss, and chomp! So if the kids want to make a game out when friends are over they can. Although, when the figures are in their Tamed mode, they won’t be as aggressive. Instead of roaring, they will nuzzle and pur. It’s great that the kids will be able to choose between two different modes, it’s like have a little dino companion. 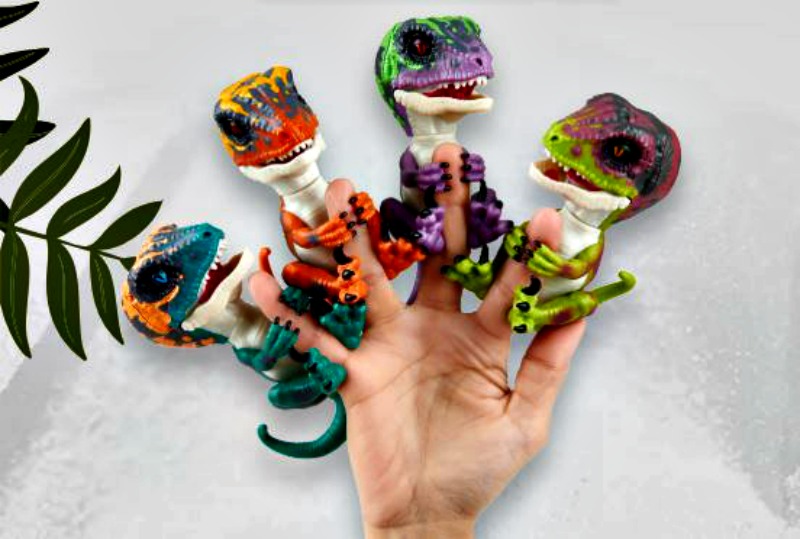 Now, the UNTAMED T-Rex can react to many aspects like touch, motion, and even sound. On top of that, there are just over 40 different sound and animation reactions dedicated to each figure. Just imagine your child going crazy with these toys! There are 4 different T-Rexes to tame and collect including:

These are going to be available for sale on August 3rd, 2018 for a retailed price of $14.99. You’ll find them at major retailers like Target, Walmart, and even Amazon! This would be a wonderful pickup for the kids to enjoy before the school year starts. Let’s be honest, the children can never have too many toys to have a blast with. So check out all of the information I have for you above.