Today I want to tell you about a new book coming out in May. If you're looking for a novel for your middle grade reader(s) then look no further than Mr. Clark's Big Band.

Mr. Clark's Big Band is a year of laughter, tears, and jazz in a middle school band room

Author Meredith O'Brien shadowed a small town band class during the 2012 and 2013 school year. The middle school jazz band had recently lost their friend and band mate, Eric Green. Her novel, Mr. Clark's Big Band is the story of these kids, their healing process, friendships, and their teacher, Mr. Clark.

The heartbreak of loss

Teen bereavement is real. Many of our tweens and teens will struggle with the loss of a friend. It's heartbreaking, but sadly its life. When I was an eighth grader, (all the way back in 1992,) we lost a friend. He was just a year behind us, and the older brother to three younger children. Billy passed away while caring for their yard. He was the “man” in his family, and he often did chores that his mother and sisters couldn't. That horrible day he happened to be mowing the lawn on a riding mower. He fell off, and the mower landed on him. He was asphyxiated before he was found. I'll never forget the day we found out, or the days following. Our group of “bus buddies” mourned for months. Driving passed his house twice every day, and seeing the exact spot he departed our world, was virtually torture. Grief counselors were called in, but they didn't stay longer than a week. I guess we were all supposed to be “healed” by then. Most of us weren't. We could have really used a teacher like Mr. Clark to help us all heal. 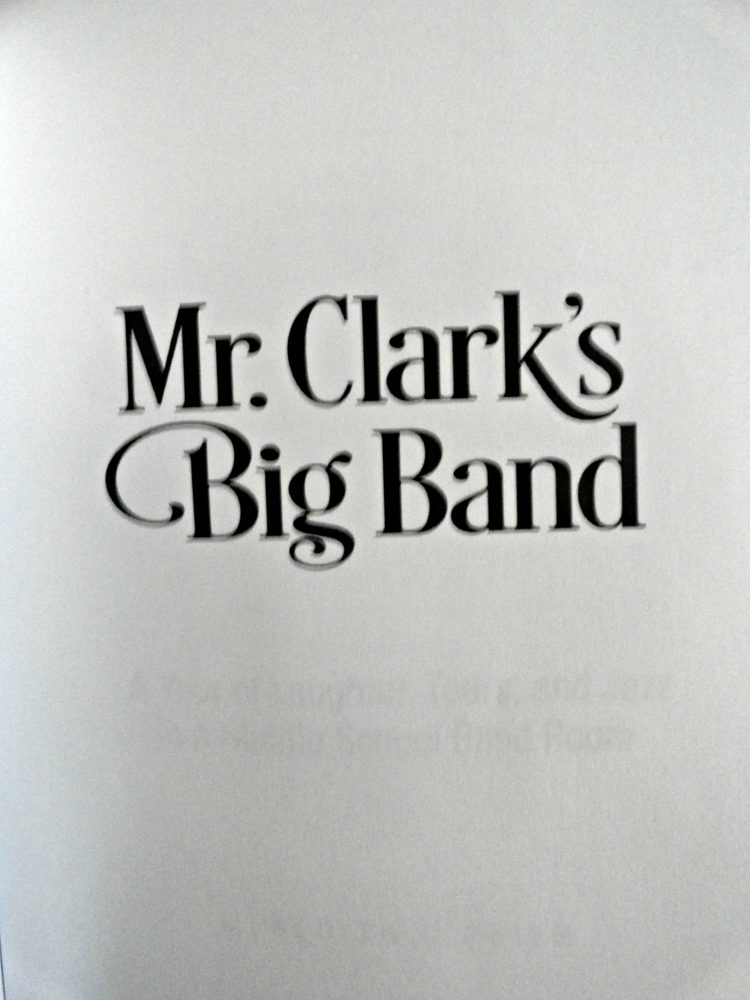 Following these kids journey to healing was touching as well as inspiring. It was a very cathartic experience for me. Mr. Clark is amazing, and I really can picture him as jolly Santa Claus type. If you or someone you love has experienced a loss, whether they're tween or older, I think you'll love this book.