There are a number of places in the world that have become significantly important. Places that have been around for decades making them memorable landmarks to cherish. Spots like these have a huge amount of history behind them, so celebrating its existence is something that has to be done! Have you ever wanted to travel to a specific location so that you could visit a particular landmark? If so, I can guarantee you that you aren’t the only one with that goal on their plate.

Keep in mind that there are so many incredible landmarks that should always be remembered. In reality, it’s all about knowing where to go. Whether you’re a hardcore foodie, a hard rock groupie, a struggling artist, or a megawatt celebrity, you probably know Barney’s Beanery is nothing less than the stuff of legend.

A Taste Of History

If the United States had its very own menu, it might look like the 700 item mega-menu at Barney’s Beanery. Sure, the restaurant’s classic French Onion Soup harks back to another country and there are more than a few mainstays from south of the border, but most of the food served at Barney’s is quintessential American through and through. Now,  Barney’s Beanery, the legendary West Hollywood restaurant and bar, is turning 100 years old! 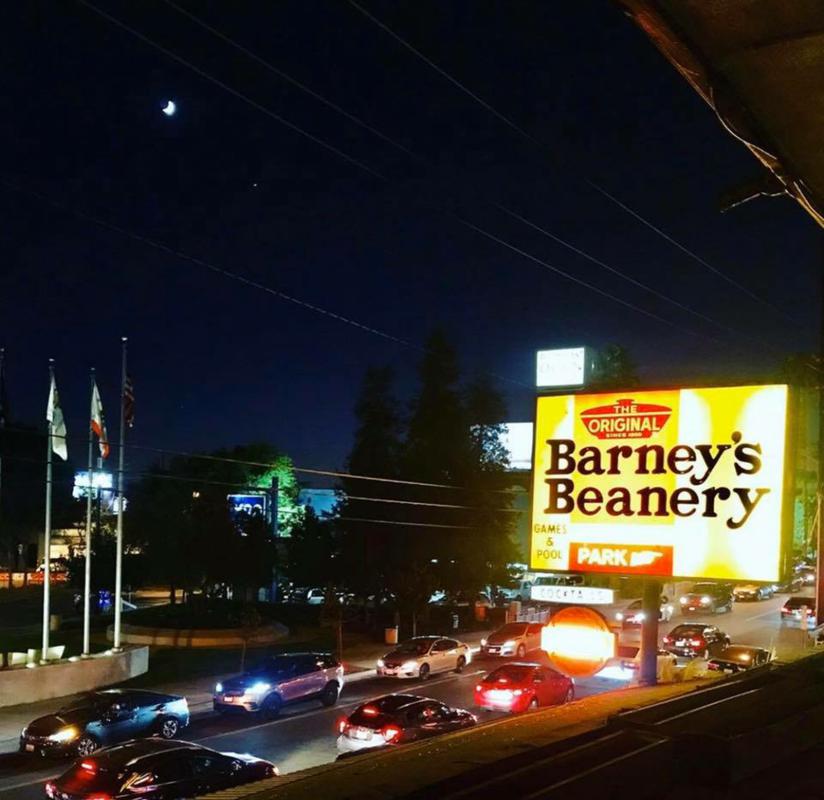 Unlike a lot of places, you can say that Barney’s Beanery is a true Southern California original!  We are talking about an establishment with nothing but memorable history behind it.

Not surprisingly, during its first century as a Southern California landmark and entertainment capital mainstay, Barney’s Beanery has become a film, television and music industry star in its own right. Guest appearances for the restaurant over the years include TV’s “Columbo” (though only one episode was actually filmed on-site, the beloved Lieutenant enjoyed many a bowl of Barney’s chili on a soundstage recreation of Barney’s during the series run), Oliver Stone’s “The Doors,” Brian dePalma’s “Body Double,” the Val Kilmer feature, “Real Genius,” and the Farrelly brothers’ Matt Damon comedy, “Stuck on You.” 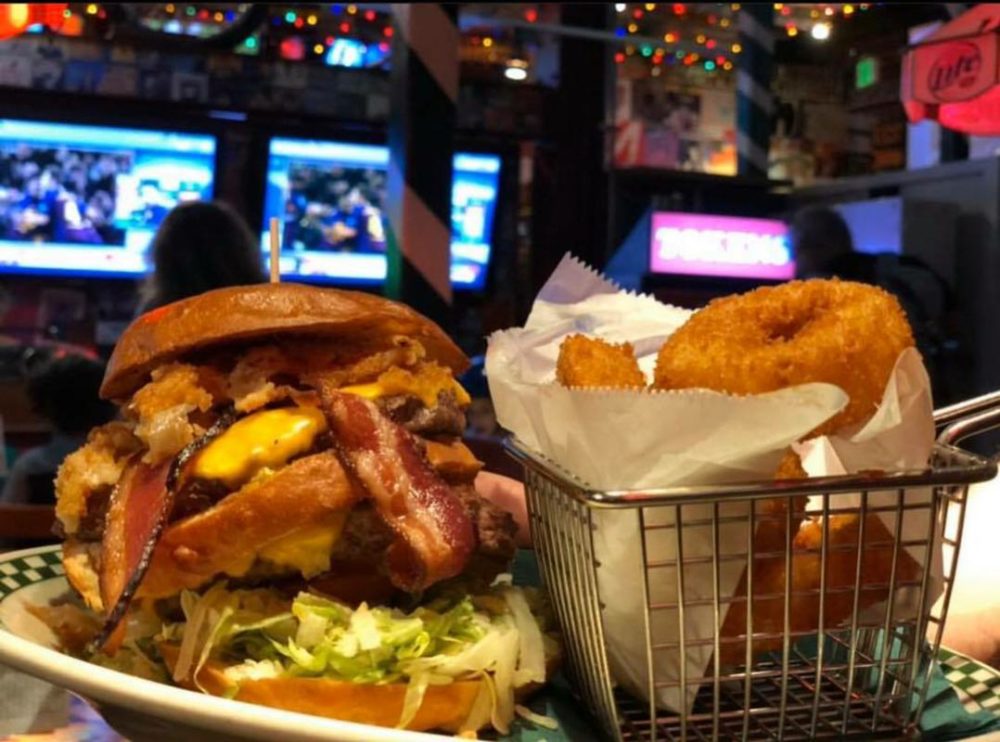 As Barney’s Beanery reaches its historic 100th anniversary, co-owner David Houston only sees continued success ahead for this classic slice of Americana. Not only are they proud to be a Califonia original legend, they are ready for another hundred years of legendary status.