Join Ben Tennyson In The Fight To Save The World

Most parents know that kids are going to be the most excited around this time of year. I mean, they are going to get a ton of new stuff to open come Christmas day. Shopping for them isn’t easy, though, they ware going to ask Santa for practically everything. Some parents are looking for options that will surprise their kids, something that they like but didn’t ask for. Imagine the smiles on their faces if they see something that wasn’t on their list. I think I have just the products for you to grab.

Assist Ben In The Fight To Win

Kids who are fans of Cartoon Network know all about the popular series known as Ben 10! Tons of kids have taken a huge liking to this show, and are big fans. This holiday season you can give your child the chance to be just like Ben himself. Take a look at the following products: 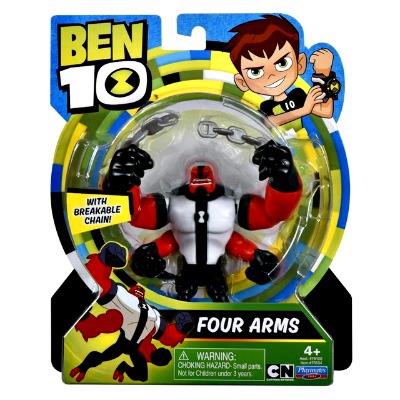 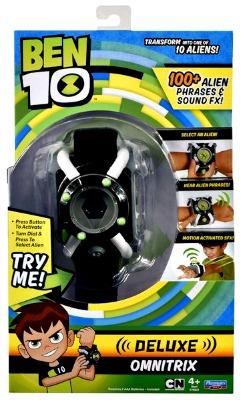 It’s time your kids joined the fight with Ben and the family. So check out all of the information I have for you on the selections above.

Dress Your Little One in Something Dapper
← Previous
Holy City Brewery and Distillery Tours You Can’t Miss
Next →
Click here to cancel reply.