Are Hidden Spy Apps For Your Child’s Phone a Good Idea? 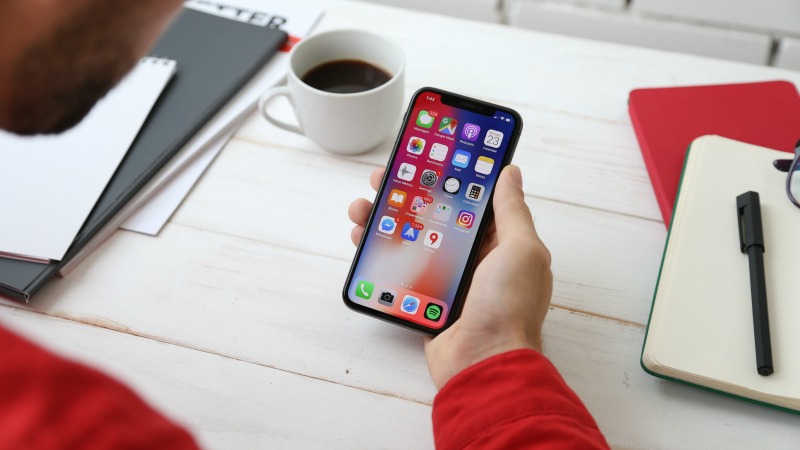 If you recently purchased a smartphone for your child, you probably did so with good intentions. You want your child to have a way to communicate with you, so they can let you know when they get out of school and when they make it home safely, especially if you are at work during the day. It gives you a way to easily communicate back and forth with your child when he or she is hanging out with friends or attending events. However, as a parent, you are likely concerned about the dangers that come along with having a phone. This new tool can give your child the ability to text, call, and access the internet, as well as social media apps.

If your child has an Android phone, there are hidden spy apps for Android users that concerned parents are using to keep their children safe. While it does feel slightly intrusive to most parents in the beginning, it is a choice made out of concern for your children’s safety and security. Navigating the rough waters of internet use and social media can be difficult, especially for youth. Using these spy apps can help parents ensure their children are safe from bullying, illegal activity, and other potential risks, including online predators.

Prevent Bullying and Keep Track Of What Is Going On

There are new stories online and in the news every day about children of all ages being bullied by their peers. Even if your child does not open up to you and tell you what is going on, it could still be happening, and it might even be taking a toll on your child’s mental and emotional health. The last thing you want is to have the phone you purchased be an avenue for your child to receive threats or personal attacks from someone else. Unfortunately, these situations can and do occur more often than many parents realize because their kids may be secretive about the situation.

While traditional bullying involves humiliating or attacking someone face to face, cyberbullying is something that occurs in the virtual world and it can hurt just as much, if not more. In the anonymous world of social media, things are said and done online that oftentimes people would never say face to face. Hidden spy apps are powerful tools that can even monitor all Facebook conversations. By continually checking your children’s online activities you can be warned early on if there is a problem. Hopefully, if caught early, you can put an end to the situation before it escalates.

Keep Your Child Safe and Protected

Of the available monitoring services, we have found pcTattletale to be a superior solution due to its comprehensive features, such as remote recording, recorded keystrokes, and video playback. It is virtually undetectable so parents don’t have to be concerned about their children discovering it and deleting it. If you use pcTattletale you can also track your child’s whereabouts using the Android GPS feature. Think of the peace of mind that will come with knowing who your children are talking to, what they are saying and where they are going. The world our kids are growing up in is entirely digital and extremely fast-paced. Parenting has to adapt and advance with the rest of the world and hidden spy apps are invaluable resources for doing just that.

As a parent, you are probably willing to do whatever it takes to protect your child. If you have recently purchased a phone for your child to use, regularly monitoring their activity is critical. Thankfully, the hidden spy apps available for Android phones are exactly what parents need to keep connected with their children.