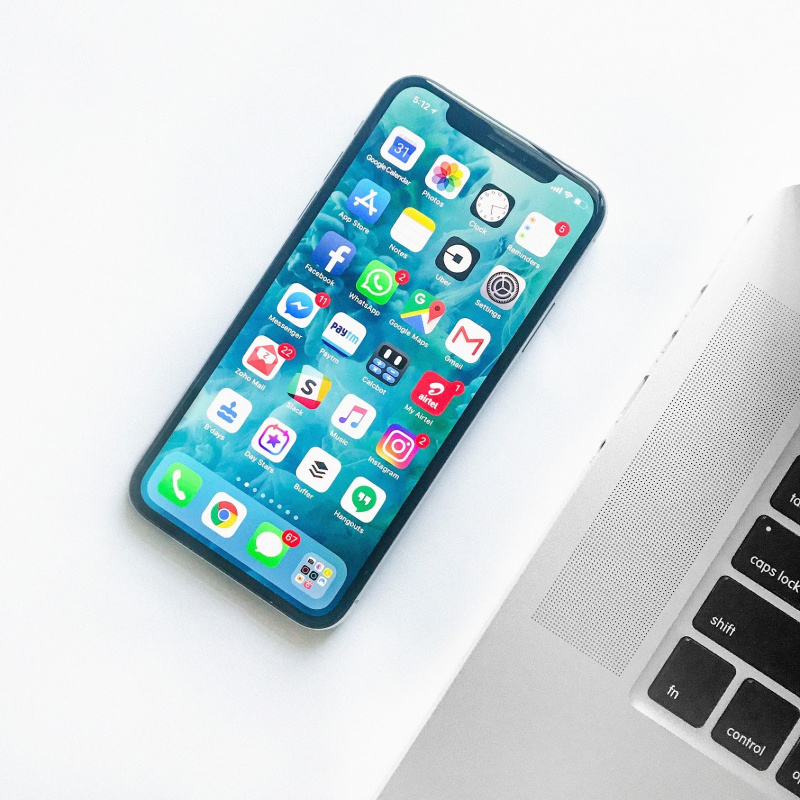 Until a few years ago, dating mostly consisted of joining clubs and societies as a single person in the hope that you might meet someone likeminded, being set up through a friend of a friend, going out to clubs and bars, and talking to people who you fancied while out and about.

Things have changed quite dramatically since then, however, with a large portion of singles using technology to assist them in finding someone special. Multiple dating sites have been created, and dating apps have proved the most popular of all, with an estimated 50 million people using some worldwide from around 196 countries.

Straight To The Point

Technology has changed the dating scene beyond recognition, and there’s no need to sift through dating profiles hoping to stumble across your particular niche or interest, as there are hundreds of sites dedicated to helping you find exactly who you’re after in the form of older women found on Beyondages.com, older men, elite singles, those who work in uniform, as well as those who identify as homosexual, bisexual, transgender, pansexual, genderqueer, and asexual.

You Can Let The World Know

Keeping any sort of relationship under wraps can be a struggle in the modern age, as social media enables people to keep tabs on others in pretty much every aspect of their lives. Your Facebook, Instagram, and Twitter followers can check to see who you’re following and come to conclusions of their own, as well as who you’re interacting with, photos you’re liking and content you’re sharing. Keeping a low profile when it comes to modern dating is more difficult than you might think.

Stalking the person you’re crushing on or dating seems to be a normal ritual before meeting them, and as a way to get to know more about them, without actually asking them in person. Many believe this to be somewhat invasive and shallow, however you might actually be able to save yourself time and effort if you’re able to figure out that you might just not be suitable for each other by flicking through their social media accounts and searching for their interests, hobbies, and their personal believes and values, for example. You can also locate certain people through LinkedIn and Twitter to get a better grasp of what they’re about.

You can also complete a few checks to ensure your safety, and try to find out that they live where they say they do, work where they claim to and are the person they say they are. If you meet someone from the internet, you can never be 100% sure they’re entirely genuine, so it’s advisable to try and find more out about them beforehand.

You Can Continue To See Them

Long gone is the tradition of keeping in touch via the means of writing letters (although having said that, many still do as it’s superbly romantic however there are now other options to keep in contact). Skype allows you to see your loved one face-to-face as does FaceTime and WhatsApp video calling. With modern technology, you’re never too far away to interact as long as you both have a smartphone or any other device that has access to the internet.