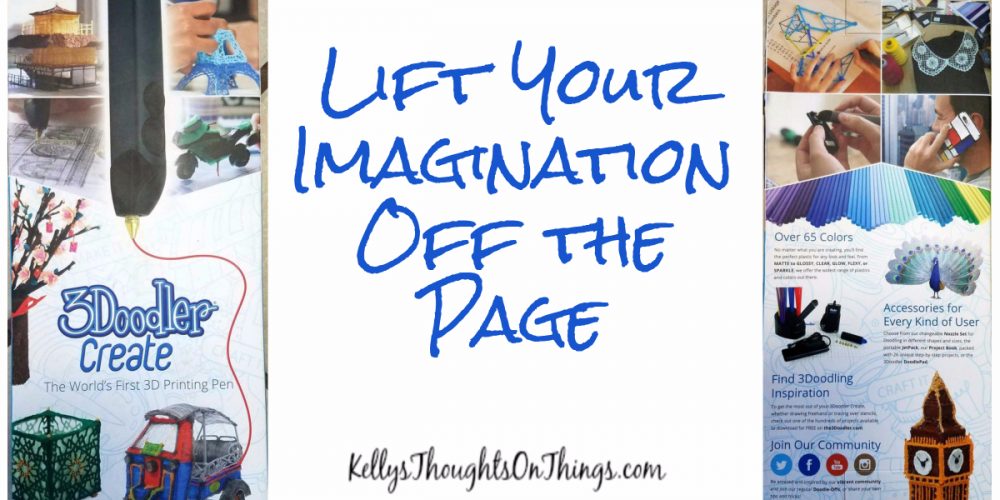 My daughter loves to doodle so when we saw the 3Doodler Pen we knew we had to give it a TRY!  She has never used a 3D anything, so she didn't quite know what to expect.

When we got the set she got to doodling; now she was doing her little designs.  It was simple to set up and make sure you read the instructions. My daughter wanted to do everything on her own (don't they always) but when the pen wouldn't work she called me over, and I read the instructions while she did the work..and BAM within minutes she was on her way!

What is the 3Doodler Pen

The 3Doodler melts the plastic by using a motor and gears to push it through the pen's nozzle which is HOT! Now the plastic hardens very quick so it's easier to have a plan on what you are going to create.  Here are some cool templates to try out!

Comes with over 65 COLORS: Matte, Glossy, Clear, Glow, Flexy and even Sparkle! 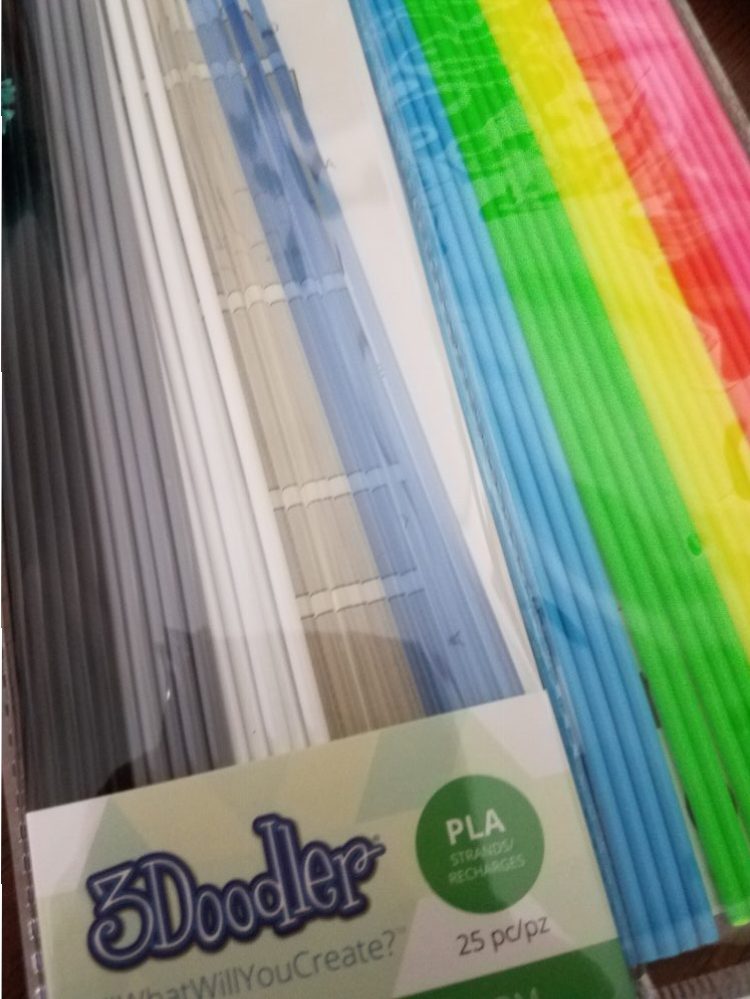 You can doodle your name, in the air, make a cube, create a pair of glasses, or anything you want! Create fine art, DIY, maker projects, scale models or decorative items, the possibilities are limitless!  The 3Doodler has a fabulous YouTube Channel that helps you with detailed instructions on how the pen works plus projects-https://www.youtube.com/user/3Doodler 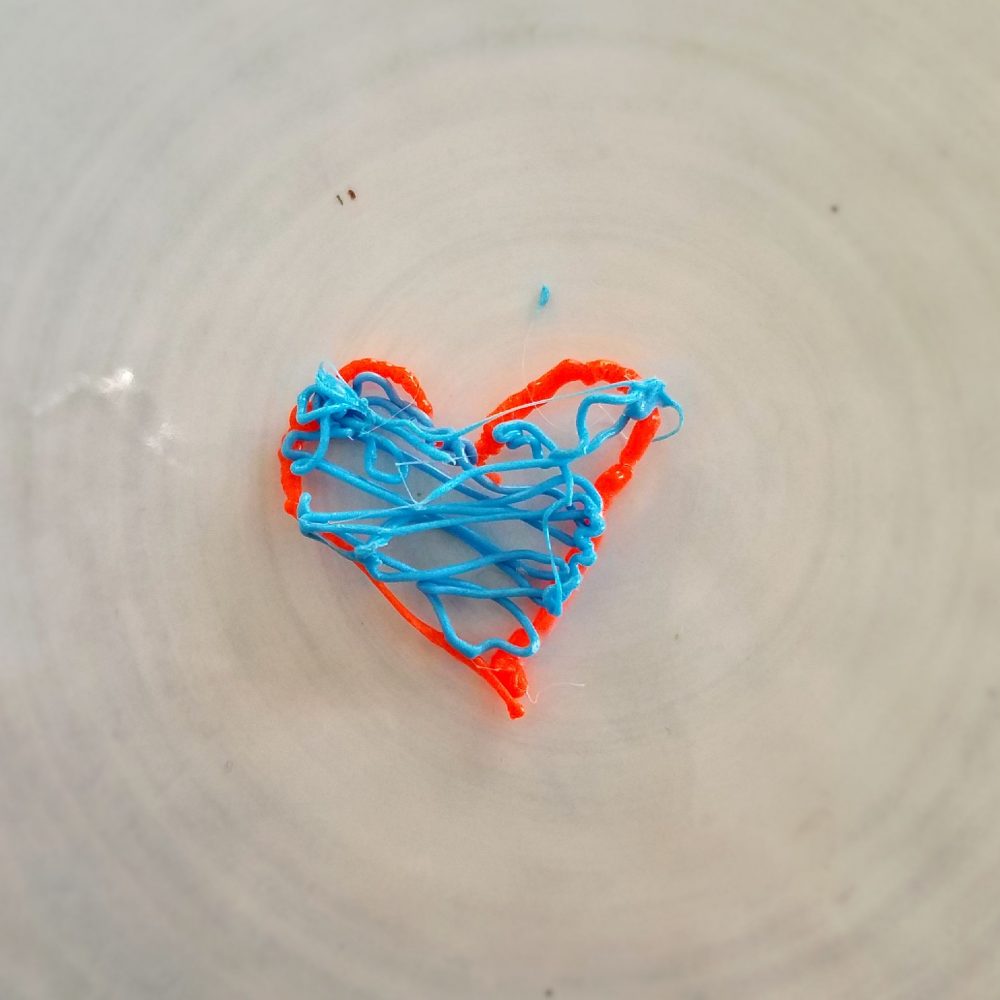 Why Do You Need A 3Doodler Pen

The 3Doodler is used by teachers and parents alike, the 3Doodler pens can be used to add an interactive element to teaching STEAM skills – obviously arts & design, but 3Doodler can also be used as a tool for tactile learning to teach math, science and more.

3Doodler pens are the world’s first (and best!) 3D printing pen. It works by extruding heated plastic that cools and hardens instantly, allowing students to literally draw in the air. The 3Doodler Start is designed for younger students from 8+ and starts at $49, and the 3Doodler Create allows for greater control and drawing ability as well as being available in a variety of colors and styles (including limited edition sets such as Star Trek and Diary of a Wimpy Kid) and starts at $99. Kits are also available such as the 3Doodler Start Robotics Kit or Architecture Kit ($29.99 without the pen, $69.99 with the pen).

3Doodler retails online at www.the3doodler.com and at major retailers including Target, Amazon, Michael’s, Macy’s and more.

Make sure to check out more on The3Doodler.com plus follow on Facebook–Twitter-Instagram