There are quite a few tracking apps out there for women: step trackers, fitness trackers, weight trackers.  Moreover, there are apps for your period and hormones. 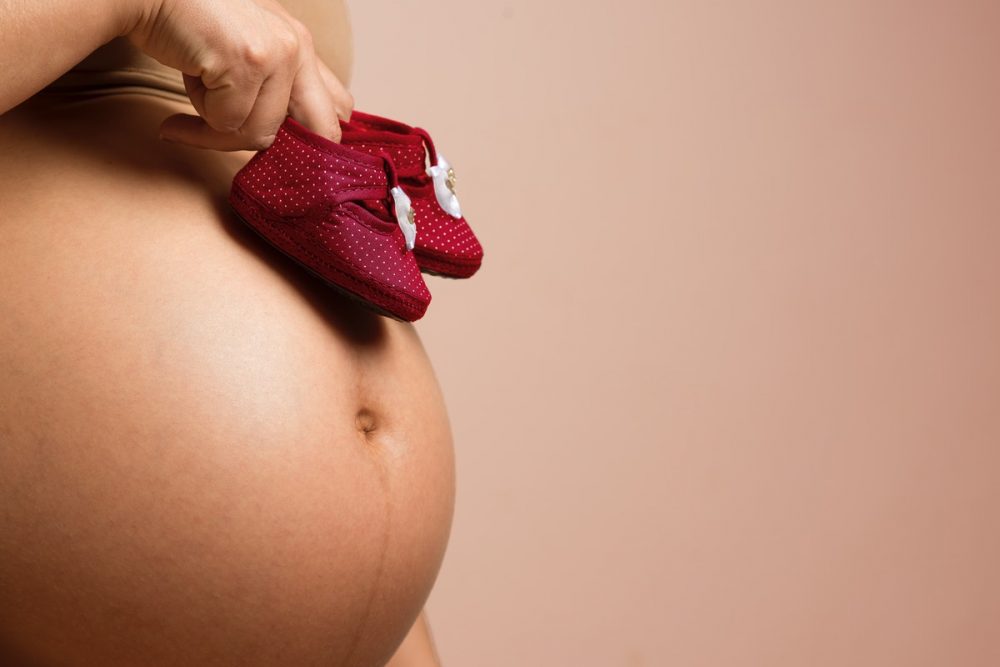 Period tracking apps can be super helpful for tracking when your cycle starts, stops, and symptoms that you experience for it. Dr. Mary Jane Minkin, MD, from the Yale School of Medicine, said to Cosmopolitan that tracking your symptoms in an app can aid you in discovering if your symptoms are related to your period or if there’s something more serious going on.

While a combination of condoms and birth control is the best way to prevent unwanted pregnancy, the temptation to use an ovulation predicting app is overwhelming.

How Do Hormone Tracking Apps Work?

Hormone tracking apps run the gamut. Some are simple digital calendars in which you place your reminders of when your period starts and stops, and when you are most fertile. Some apps help to track cervical mucus, body temperature, and ovulation time. These usually try to predict during which time of the month that you are ovulating. Other apps help to learn and then predict your cycle length, which can help to gauge when your next period is. These work by analyzing your period data, and then give you an estimate of when it is safe to engage in intercourse to become pregnant.

Ovulation occurs when a mature egg is released from your ovary, according to the American Pregnancy Association (APA). Every month, approximately one egg will mature within your ovaries, and once mature will be released into the fallopian tube. From there, it makes its way to the ovary.

It is important to note, however, that ovulation can occur at different times during your cycle, different days of the month, and can not happen at all due to stress or other external factors. Additionally, you could potentially release two eggs in one month – during a time you were “traditionally” not supposed to be fertile.

Why Do These Apps Fail?

Almost all of the hormone tracking apps use an algorithm to track your period and hypothetical ovulation schedule. When your body should, potentially, produce an egg, the app tells you to not engage in intercourse. However, while the technology might be making a guess based on loose, approximate science, your body could produce an egg off-schedule.

A study of 33 period and ovulation tracking apps found that only three precisely predicted when the user was most likely to get pregnant. Researchers at Columbia University Medical Center investigated 108 free apps and concluded that “[m]ost free smartphone menstrual cycle tracking apps for patient use are inaccurate,” and that “[f]ew cite medical literature or health professional involvement.” Most, in this case, is 95 percent.

Cornell University professor Karen Levy detailed in a very expansive paper that these apps are “intimate surveillance.” They aren’t created by women, for women. Many of these apps are created by men who are guessing what women want in their tracking.

One app to come under fire was Natural Cycles, which was approved by the FDA in August of 2018 as contraception. However, it was only 93 percent accurate, and eventually, Facebook pulled its advertising for being misleading. A Swedish hospital reported 37 unwanted pregnancies in women who reported using Natural Cycles as their only form of birth control.

These hormone tracking apps fail because they are either not customizable or because they assume that everyone has precisely trackable cycles. They rarely are able to take into account people with extra long cycles, super short cycles, irregular periods, or those who experience spotting regularly.

Many apps fail to understand what happens when you actually get pregnant, how your cycle may change when you’re adjusting to a new birth control, or if you’d like to skip it altogether.

The best way, then, to use a hormone tracking app is to help you track your period in conjunction with birth control, and to get a better understanding of your hormones.

Birth control, like the pill, ring, patch, implant, IUD, or shot, work to mimic your body’s progesterone and estrogen, keeping your period on a more regular and reliable schedule. (If you’re unsure about the pill, check out this FAQ and how they work to regulate your body, and visit Nurx.com for online prescriptions)

By being on a hormonal birth control, you can create a more regular (and dependable!) cycle. From there, if you would like to track your hormones and period, a tracking app might come in handy.

Some apps, like Planned Parenthood’s Spot On Period Tracker, work to track both your period and ovulation calendar, and take into account external factors such as the pill, the shot, or something else.

When using both an app and birth control, you can more accurately predict your ovulation schedule, and when it might be best to abstain from intercourse.