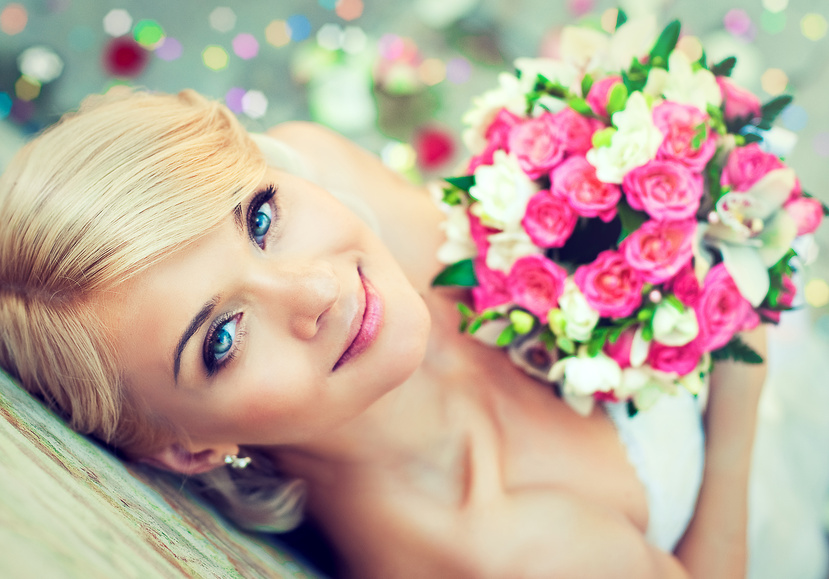 David’s Bridal, the well-known wedding dress and accessory retailer, has officially filed for Chapter 11 bankruptcy after accumulating debts reaching into the hundreds of millions of dollars.

The once successful retailer sells one in three American wedding dresses, but as the price of wedding dresses drops and fewer people are tying the knot, big-name wedding resources are floundering.

Could Millennials be to blame?

Millennials are often blamed for just about everything that goes wrong in the financial market, but there might be a morsel of truth in these claims.

Between 2016 and 2017, fewer people got married. The number of weddings dropped from 2.21 million to 2.18 million in the span of a year, and this decline is only expected to continue.

In fact, the number of people getting married between the ages of 18 and 34 has dropped by more than half since the 1970s. And the younger generation, known as post-Millennials, are expected to wait even longer.

In fact, only 4% of older post-Millennials — who are currently between the ages of 18 and 21 — are married.

Instead, more young Americans are choosing to live together than getting married, a serious detriment to bridal stores and retailers who specialize in this ceremonial vow. And with new stores offering affordable luxury goods, many home furnishing we used to put on our wedding registries has become a reality, thus negating the primary need for a wedding in the first place.

In the age range of 18 through 24, an estimated 9% of people live with a partner compared to the 7% of married individuals who cohabit a space.

Compared to the 1950s, these numbers are preposterous. Back then, an estimated 0.1% of people in this age range lived with a partner instead of a spouse. It was practically unheard of back then, but now it’s the norm.

And now that Millennials can afford high-quality items like bedding, cookware, and home goods, they’re crafting spaces out of excitement, not necessity.

It’s specifically these lower priced goods that are beating out big names in business like David’s Bridal. Brands like Anthropologie who plans to start selling wedding dresses for Millennials.

It’s estimated that almost 50% of homeowners planned to decorate their homes and apartments this year. Many of these homeowners will rely on luxury goods that are more affordable than years’ past.

In fact, the sale of luxury goods has increased by an average of 3.4% each year, but McKinsey predicts that the prevalence of e-commerce can more than triple these sales with or without an increase in the number of weddings.

But it’s the culmination of these many factors that are leading to the decline of wedding and marriage-specific industries.

Whether or not Millennials are the cause, one thing is certain: marriage is becoming less common. As such, David’s Bridal hopes to stay in business by filing for Chapter 11 bankruptcy. They plan to keep 300 stores open across the country and continue operating their website.