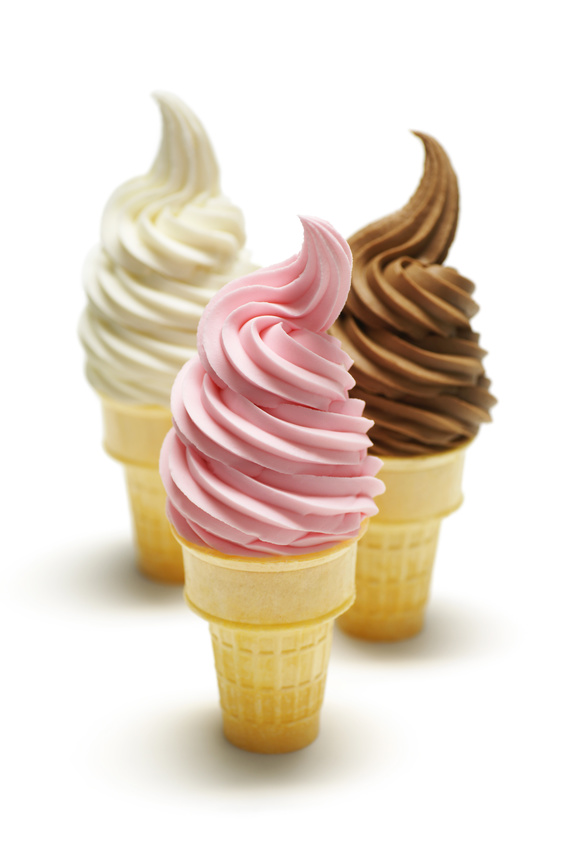 I scream, you scream, we all scream for ice cream! And, we scream a little louder when it’s free!

To commemorate the start of spring, Dairy Queen franchises across the country are offering customers free ice cream to celebrate the 4th Annual Free Cone Day on March 20. According to Elite Daily, customers can snag their free cone at any non-mall Dairy Queen location. You can also grab a cone at any DQ Grill and Chill restaurant. Now, even though most Dairy Queens will offer the dessert, it’s important to double check with your local location prior to heading out the door.

The free cone is limited to one small vanilla soft-serve per customer, and it’s only available while supplies last. Anyone who is desperate to get their hands on a free ice cream cone that day should get to the shop early to prevent disappointment.

Even though it’s a free event, TODAY says you should bring some money anyway. Each location is going to collect donations for the Children’s Miracle Network Hospitals during the event. Dairy Queen hopes that since you’re going to be spending nothing on free ice cream, you will put your extra money toward a good cause. In the past, Dairy Queen has raised over $130 million for the Children’s Miracle Network Hospitals. They have been doing free cone day for 33 years.

Maria Hokanson, Executive Vice President of Marketing, released a statement about the day.

“Silky smooth DQ soft serve is truly one of life’s simple pleasures. Our cone with the curl on top is one of the most recognized treats in the world and that signature curl is a DQ quality test we take tremendous pride in…We’re excited for our fourth annual Free Cone Day. This day has become a spring tradition and a sign that warmer weather is upon us,” Hokanson said.

During last year’s free cone day, Kathie Lee Gifford and Dean Cain celebrated the event on The Today Show. They raised nearly $30,000 for local hospitals on the show that day. Back in 2016, Devon Still, former NFL player, brought Kathie Lee and Hoda free ice cream cones to support his daughter Leah who was treated for cancer.

June is the month that the most ice cream is produced, but March 20 is the day when a lot of it is going to be consumed. Will you be there?