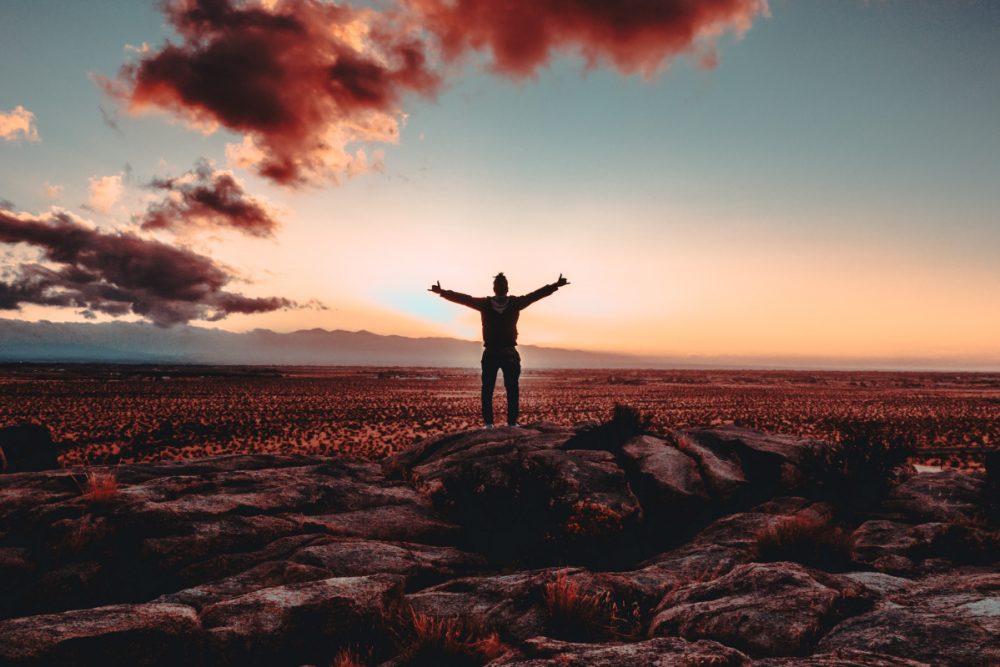 One of the most beautiful and diverse places on earth is the country of India. In addition to the celebration of culture and flavor that this country has been able to claim throughout the years, one of the world’s most noted peacemakers called it home. The Indian lawyer known as Mahatma Gandhi revolutionized the world’s understanding of protesting and civil disobedience.

The Journey to Inspiration

Facing unfair laws and taxes handed down from a distant British monarch that controlled his native land, Gandhi organized his fellow Indians in protests that advocated for an end to violence, racism, discrimination, and democratic freedom for his country. He was also known for his campaigns to end poverty, increase women’s rights, and promote religious tolerance. Peaceful protesting rejected violence, and he often participated in hunger strikes, product boycotts, and marches to further his cause. In fact, despite never winning the Nobel Peace prize (even after five nominations), there is much that can be learned from the life and legacy of Gandhi.

1. Be the world’s change. If you want something to happen in the world, you are the best person to see it accomplished. Gandhi firmly believed that our actions can inspire someone else for either good or evil, and we must seize the moment if change is going to happen.

2. Think what you want to become. The potential that lives deep inside is only accomplished when the mind is convinced that it is possible. Gandhi believed that a man is a product of his thoughts, and success or change are only a few considerations away.

3. Learning is living. The truly live each day is to absorb the learning moments that are presented. The great adventure of life is full of new experiences to understand and share with one another, and taking the opportunity to learn is an intentional way to live vibrantly.

4. Reveal your priorities through your actions. Gandhi was not afraid to express what he valued most, even at the expense of his own success. His actions spoke to the causes most dear to his heart, and he sacrificed many things in order to remain true to himself. Your actions will reveal what means the most to you, and invest in areas of life where the return is more than wealth and fame.

In spite of the turmoil and controversy, Gandhi lived life in the service others and was inspired to make a difference. Through his words of wisdom, you can also love the life you live and find joy in making a difference.