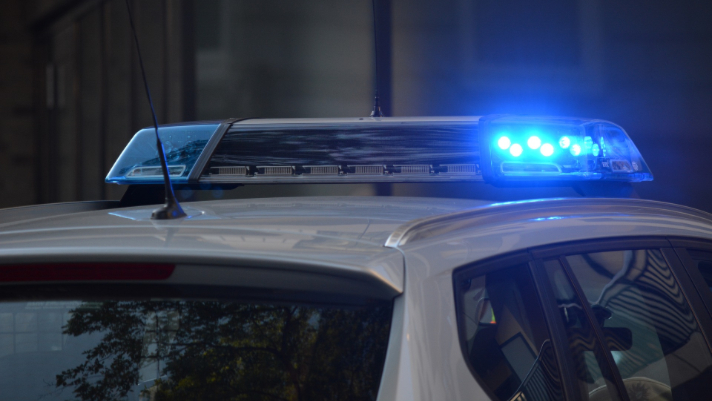 Ever since Texas resident Jennifer Allen's son began to drive, the mother has feared what would happen if he was pulled over. Though she knew her son was confident behind the wheel, Samuel Allen is one of the many people across the United States who have Asperger's, a common syndrome that can affect a person's ability to communicate with others.

“Everything single thing that us neurotypicals take for granted takes a little longer for somebody with autism,” notes his mother Jennifer.

She explains that this could cause potentially harmful issues when a person who has a communication disorder is talking with an officer. It's estimated that more than 8% of children between the ages of three and 17 will be diagnosed with some form of communication disorder. This makes it that much more crucial to support children diagnosed with things like ADHD and autism. Something as simple as leaning over to get an I.D. or shying away from an officer's question might put them in danger.

“The officer doesn't know if he's getting a gun,” Jennifer explains. “That's where communication can go so wrong, and often wind up in handcuffs and sometimes even death.”

It was when her son was granted a driver's license at 18 that the mother turned into an advocate and her son became the spokesperson for Driving with Autism. For the last five years, the Allens have campaigned to raise awareness about communication disorders and have lobbied Texas legislatures to help prevent these miscommunications from causing harm.

Now, the family's efforts are finally paying off. On September 1, the Samuel Allen Law will enable those with communication disorders and other disabilities to register a special identification on their license. Considering how much technological innovation we've seen in home security, it's about time we see some innovation in legal matters, as well. Those who have autism, deafness, and other communication challenges are now protected under an overarching title called “A Communication Impediment With a Peace Officer.” In fact, around 36 million Americans have some degree of hearing loss that can affect their communication.

The individual simply needs to bring a doctor's note to their local Department of Motor Vehicles. Then, the DMV simply registers a code associated with their license relating to their communication issue. Any officer that pulls over their vehicle will then be able to register this information before communicating with the driver. Whether the teen driver is on their way to a college counseling course or a friend's house, this information can be crucial to their safety. This is particularly beneficial when it comes to helping people from one of the six million car accidents that happen each year as well, since communication issues can become more difficult during times of stress.

The San Antonio police department is grateful for the new law.

“Information is power for us,” said SAPD spokesman Sergeant Jesse Salame. “Autism is very prevalent, and it is very likely that an officer will encounter someone with the diagnosis at some point.”

The Allens hope to speak with more legislatures in order to bring this law to other states.