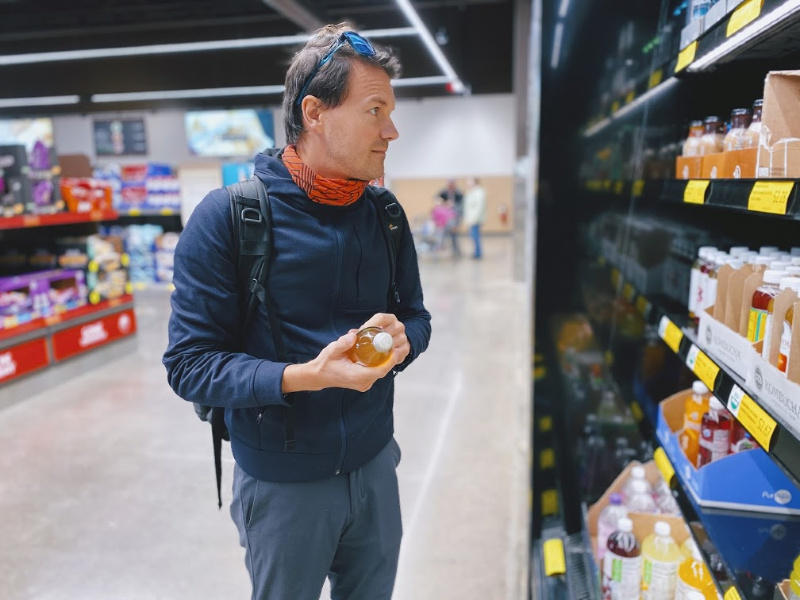 Aldi catalogs offer super exclusive deals for customers. Additionally, Aldi offers excellent deals on ripe and fresh food produce. However, you need to be actively up-to-date for the latest changes to the catalog to enjoy the best super deals.

Generally, Aldi’s catalogs and deals are very prevalent, with many consumers often trying to make the best of super sales. Thus, ensure you’re among the first to see the latest deals from the Aldi catalog here. Twice every week in 2019, Aldi rolls out vital information about its Special Buys. This term is used to refer to discounts and package pricing on anything, ranging from equipment to drinks to household appliances.

Do you still want to learn more about Aldi catalogs and deals? Let’s take you through it all.

Aldi is a discount grocery chain that operates around 1,500 locations in 32 states. It’s concentrated in the eastern half of the United States. The company opened its first California store in March 2016. Aldi is also prevalent in Europe – most especially Germany, where it was founded by Theo and Karl Albrecht in the 1940s. The brothers – now deceased, decided to part ways after twenty (20) years and split the company into two – Aldi Nord and Aldi Sud.

Today, Both businesses have expanded globally with Aldi Sud operating Aldi stores in the U.S. Aldi Nord owns the Trader Joe’s chain, arguably the most popular among the two, but with fewer stores than Aldi. Even though Aldi lacks name recognition, it was dubbed “2014 Retailer of the Year” by Store Brands magazine.

So What are Aldi catalogs?

Aldi catalogs consist of different items, from groceries to personal care products. Individually, Aldi catalog offers fantastic deals on vegetables, fruits, vanity items and even favorite treats! Also, on special days, you might even get a bargain on a substantial product like a sewing machine, a vanity mirror or a trampoline. Awesome deals, yeah?

Not only will the Aldi catalogs sway you with many goodies and discounts. Anytime you use Aldi catalog, the probability of earning significant savings is high. This is because the product you are buying is simply more affordable.

Why do you need to buy at Aldi?

Need reasons to buy at Aldi’s? Here’s why.

If you’ve always heard about Aldi and wondered whether it’s worth your time to venture into an Aldi store, here are a few reasons why you can buy at Aldi:

Finally, you can buy cookies that taste just like Samoas at Aldi. If you’re a fan of Girl Scout Samoa cookies, you can get your fix year-round with Aldi-exclusive Benton’s Caramel Coconut Fudge cookies. And the best part: A package of the Aldi cookies costs at least 50% less than a box of Samoas.

Different Aldi catalogs and their benefits

Here are a few of the latest offerings from Aldi and their benefits.

Aldi – catalog for the week

There you have it! The choice Aldi catalogs are ready. What are you waiting for?