Terms like advanced personal vaporizer (APV) and vape mods are often used interchangeably. They are also sometimes used to denote different types of vaping devices. These devices differ from the widely available vape pens that most people identify with vaping. APVs/mods cater to those who want to move to the next level of vaping by allowing the user to tweak and customize their vaping experience. The result can be that the user gets more vapor and flavor from their e-liquid along with a stronger nicotine hit. 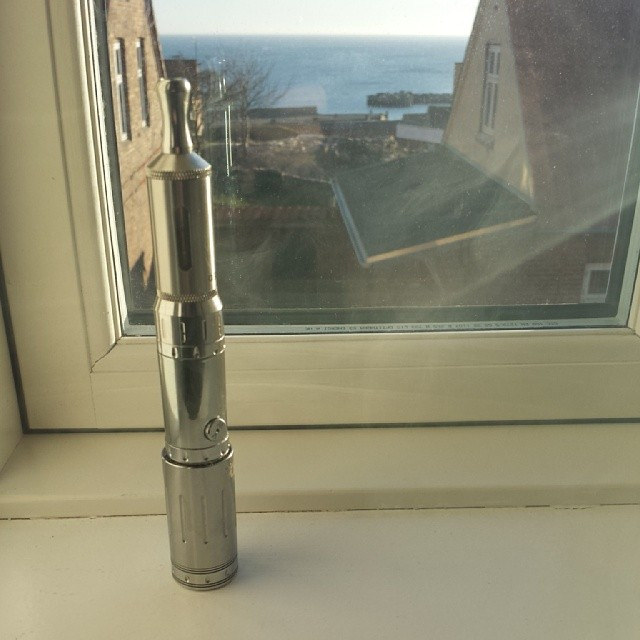 All vaping devices involve the use of electricity to heat a heating coil. Heating coils are made of kanthal (an iron/chromium/aluminum alloy), nickel or titanium wire. In a vaping device, an organic cotton wick is passed through the heating coil’s center or wrapped around its exterior. E-liquid is applied to the wick, which is heated by the coil to produce vapor.

Around 2007 when vaping started to draw interest as a viable alternative to cigarettes, many people were attracted to the potential of the early devices but found them underpowered and unsatisfying. Some individuals began tinkering to come up with ways to get more power. The earliest mods consisted of flashlights that were modified (hence the term “mod”) to fit atomizers and cartomizers. These were the first of the tube mods with which veteran vapers are familiar. The flashlights that were modified to make vape mods used 18650 batteries. These batteries continue to be the most popular power source in vaping today.

In the modern era, the term mod is often used to refer to mechanical mods, usually shortened to “mech mods.” These devices do not have any complex circuitry or wires. In most cases, they consist of a simple tube with contacts and a button that uses a spring or magnets. When the button is pressed, a circuit is completed, and current is delivered to the atomizer’s heating coil. The main benefit of a mechanical mod is simplicity and durability. Since these devices contain only a few parts, there is very little that can go wrong with them. They are often made of stainless steel, which makes them both rust proof and resistant to wear. The lack of regulated power means that a mechanical mod can be used with low resistance atomizer coils that use more power. The more power that is applied to the atomizer’s heating coil the faster e-liquid is vaporized. Faster vaporization results in more flavor and vapor.

The main drawback of mechanical mods is that they lack the safety features that come with regulated vaping devices. Drawing too many amps from a battery can cause it to fail, which could potentially cause harm to the vaper.

For those who find that standard vape pens simply do not satisfy their nicotine craving, a vape mod may be a better solution. There is a vast variety of different vape mods from which to choose. New vapers are able to choose the features and form factors that will help them to quit tobacco cigarettes.

This guest post contribution is courtesy of MightySkins, a custom wrap and skin company based in Florida that offers items like the kanger wrap and subox wrap for vaping products.