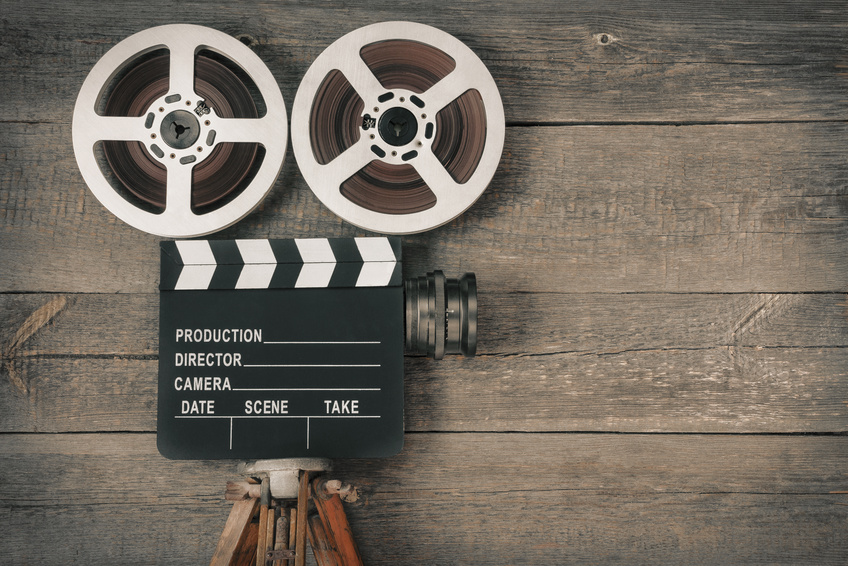 Hollywood is the biggest and oldest film industry in the world — it’s been around for more than 121 years now. And over the years, Hollywood has given us some truly amazing movies, which were filmed in equally as amazing places. But you don’t have to just see some of your favorite film spots on the big screen. Let’s take a look at a few awesome filming locations you can visit in real life!

The Jurassic Park movies are known for awesome CGI work that made dinosaurs come to life. But the films are also well known for the beautiful beaches and jungles that the dinosaurs roam. Most of the original movie was filmed on Kauai and at the Kualoa Ranch in Hawaii. But Hawaii is huge — Oahu is just one island and it spans 597 miles. Many other films, like Godzilla and even the new Jumanji movie, also took place throughout Hawaii. Other famous filming locations include the National Botanical Gardens, the Manawaiopuna Falls, and the Blue Hole in Kaua’i. So if you ever find yourself traveling to Hawaii, make sure to ask your tour guide to take you to some Jurassic Park filming spots. You won’t see any dinosaurs, but Hawaii is beautiful nonetheless.

Los Angeles is essentially the heart of the film industry, meaning there are tons of great filming locations to check out in the city. But you can’t go to LA and not visit the infamous Nakatomi Plaza that was the main set for Die Hard. The building is actually the Fox Plaza, which was completed in 1987. The following year, the exterior of the building was used in the film. Now, the building serves as the corporate headquarters for Twentieth Century Fox in California. Along with Die Hard, the building was also featured in Fight Club, Speed, and Airheads. So if you’re looking to feel a bit like John McClane, make sure to swing by the Fox Plaza if you’re in LA.

A Christmas Story is definitely a fan-favorite holiday flick. And fans can go the extra mile and visit the house that serves as the Parkers’ home for the film. The A Christmas Story house was bought and renovated to be an exact replica of the house from the movie. The house is now open to the public and even houses plenty of props and memorabilia that were used in the film. You can even sleep over at the house by making reservations through the owner. So if you’re looking for a trip to take this holiday season, consider checking out the house that Ralphie grew up in.

There are tons of famous filming locations throughout the country, but these ones are pretty great. So next time you’re traveling, consider stopping by one of these filming locations to get a taste of what it was like to be on set for one of your favorite movies.