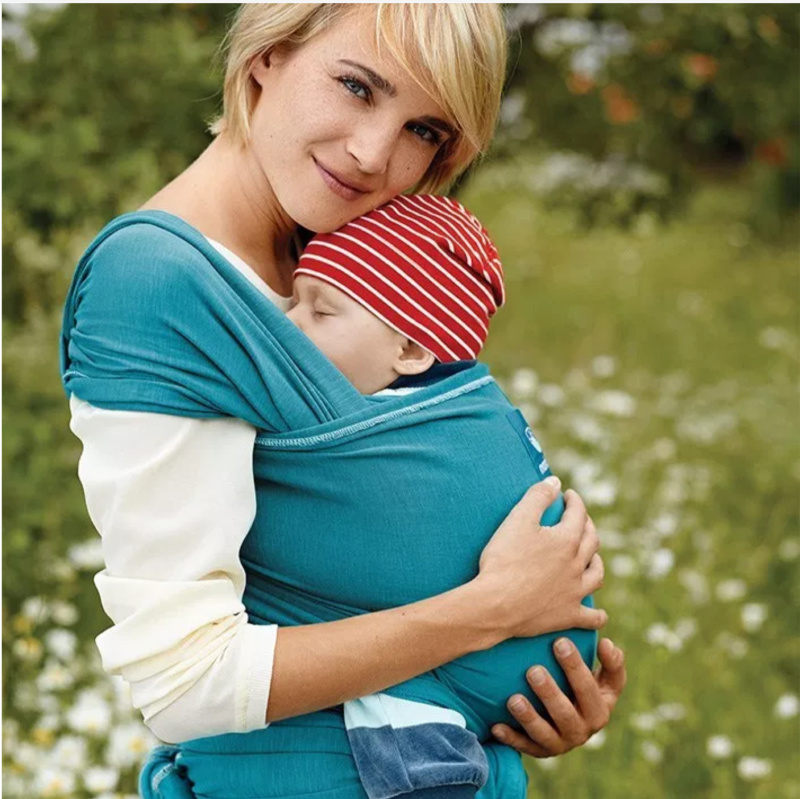 Over the past few decades, the use of baby carriers has been gaining popularity. The trend has seen stores stock all types of this particular baby gear. Today, almost every mother uses a baby carrier, a trend that has seen many people ask questions. According to many breastfeeding mothers, a baby sling is just a simple gear that helps with the daily handling of the baby.

However, that’s not all, this gear has many benefits than one could ever imagine. Without saying much, here are some benefits that come with using the gear, and that ought to know.

Parenting is fun, as well as, an expensive undertaking. There are a lot of expenses that one has to incur along the way. For example, when it comes to handling a newborn, there are a lot of gears that one has to acquire. These gears are meant to make parenting easy and beneficial for both the child and the mother. Even though the gears are beneficial, you can’t ignore the fact that the economy is harsh and hence the need to save money whenever possible.

When it comes to saving on baby gears, a baby carrier has proven to be the best alternative. As compared to front-carriers and backpacks, a baby carrier is cheaper. Today, you can acquire this piece of cloth for about $25-$50 which is good for an item that is to be used for about two years. Besides, the item can be sewn based on your taste and preference. This trick helps save on cost as the price is charged based on the length of cotton used.

Holding the kid close to your body tunes him to your rhythm of breathing, heartbeats and the movements made while reaching, walking and bending. This tuning helps boost the kid’s physical responses which are crucial. Besides, it works out the child’s vestibular system, and which is responsible for controlling balance.

Not long ago, researchers did a study to support this statement. According to the study, premature babies who are held close to the mother are healthier and gain weight quickly as compared to those who aren’t. It’s for this reason that pediatricians refer to a baby carrier as a transitional womb’ for newborns who are yet to learn their bodily movements and functions.

As stated earlier, it’s natural for your baby to be close to you. The use of baby carriers enhances this closeness, and hence the bonding between you and you and your little angel. One benefit that comes with using baby slings is that you understand your baby’s needs quickly which is an essential part of upbringing. This means that you’ll understand your child’s facial language and expressions to the point that he or she won’t have to cry the next time he or she needs something.

Parenting can be a difficult task, especially if your child is the type that needs to be held throughout. The holding is helpful as it helps boost the bonding between the young one and you. However, you can’t ignore the fact that this holding can block you from attending to other duties or older kids. Luckily, using the gear frees your hands to work on other tasks. That means, with the gear, you can easily carry out house chores without interfering with the baby’s closeness to you. Besides, the piece of cloth allows breastfeeding on the go. Therefore, it remains the best alternative for kids who need to be held all through a nap, for example.

Now and then, mothers who use baby carriers say that their kids cry less. Funny enough, mothers to fussy babies have said that their kids forget to fuss after using this particular gear. This change in behavior is promoted by the fact that the baby feels close to the mother while under a sling. In 1986, a study was carried out on 99 breastfeeding mothers to understand this statement. According to the study, infants who were carried using the carriers cried or fussed 43 percent less as compared to those who never received any supplemental carrying.

As stated earlier, using a baby carrier makes the baby cry and fuss less. What do you think babies do during their free time, that’s when they are not crying or fussing? Of course, they use the time to learn. This state or quietness and alertness may be termed as the optimal state of learning for your baby. It’s usually the ideal moment for your kid to interact with the environment. Also, a study revealed that sling babies have improved visual and auditory alertness.

Currently, the use of baby carriers has become common. Some parents say that it’s a perfect alternative to enable multitasking. However, others argue that it’s a gear for a lazy parent which is wrong. As explained in this article, using a baby wearer has many benefits than one could ever imagine. Read through each of the six benefits to understand why you shouldn’t hesitate to acquire one.