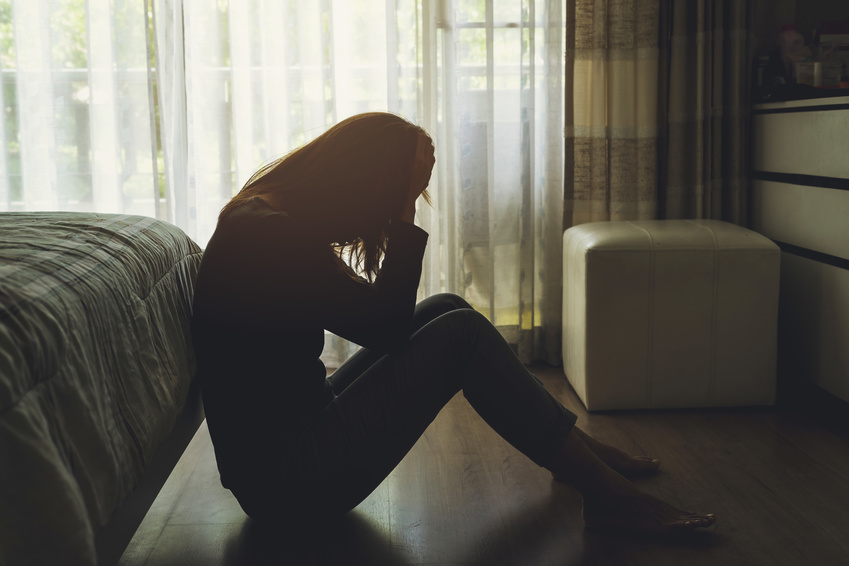 depressed woman sitting head in hands in the dark bedroom

The number of social etiquette courses Millenials are attending in the United States is on the rise, and it costs a pretty penny. However, this might not be the answer we’re looking for in order to end our loneliness.

More people than ever are feeling lonely. A study conducted by Cigna and Ipsos reports that 46% of Americans have felt lonely some of the time or most of the time, particularly adults aged 18 to 22. Loneliness is classified as a chronic condition that affects millions of people across the world, but it’s more than feeling bad occasionally. This persistent issue can lead to increased levels of irritability, depression, and it’s even linked to greater risk of premature death.

The answer for some Millenials may be to engage in social etiquette courses where individuals are paying more than $600 per class. This generation is usually typified as a culture fraught with nuances like texting and social media — these factors are thought to damage social skills and create a negative mindset in the individual. But the fact that Millenials are engaging in such expensive efforts to improve their skills shows that they are striving for improvement; is this the way we do it?

Unfortunately, it is not. Many scholars claim loneliness is not caused by poor social skills, nor class, race, or gender. As it turns out, loneliness is purely caused by situational conditions that affect everyone.

According to the study by Cigna, 18- to 22-year-olds are experiencing the highest levels of loneliness, but this aspect is not influenced by the increased rate of social media users in this demographic. Social media use does not affect the loneliness of any individual; however, some theorists think the amount of time spent online as a whole should be diminished in order to expand on our own social skills.

The best way to combat loneliness is seeking engaging conversations with others and working on our own social health. These soft skills are a necessary muscle to flex in order to achieve a happier life. In fact, it’s been proven that more sociable seniors experienced memory decline 50% slower than those who socialized little.

The benefits of improving our social skills are obvious. While adults are spending hundreds of dollars on classes to improve skills in social settings, happier individuals result from the significant interactions they have with others.
Tweet3
Pin
Share
Flip
Share
Yum
Print
3 Shares