Being a parent is exciting, but there are some nerve-racking moments in life. Like adding a new driver to the road when your teens get their license. This has proven to be a worrisome time for parents because they know the dangers of being on the road. There is a lot of pressure being applied to parents when their kids start driving. While this may be true, you don’t have to go in a complete panic about the situation. You always want to keep in mind that there are some key steps for parents to take when the time comes. 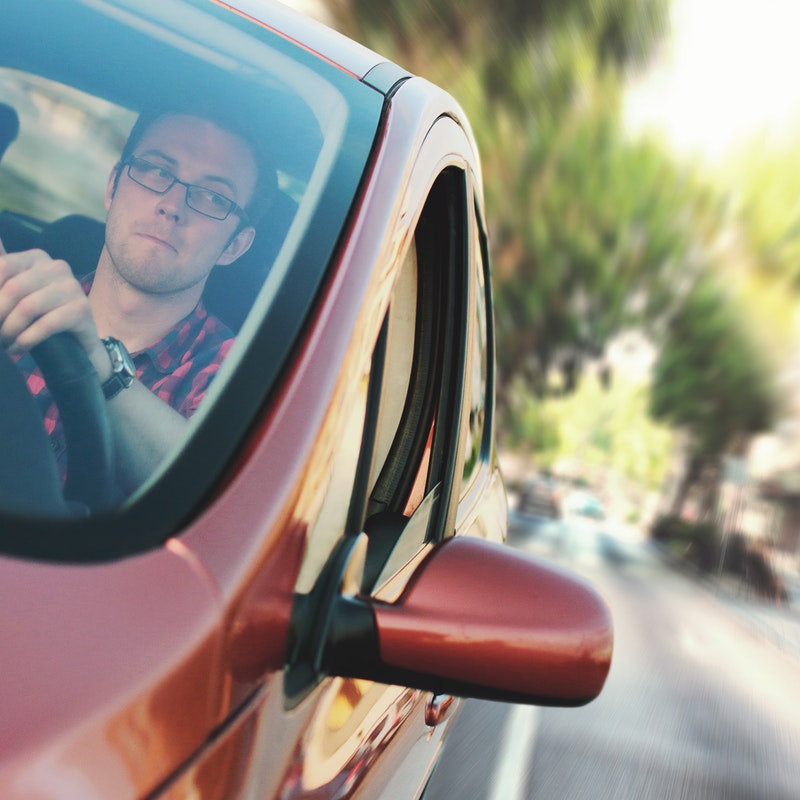 Helping young drivers prepare themselves for the wonders of the road will always be important. Remember, you want them to get as much good driving experience while remaining as safe as possible. While they may think they know everything, you don’t want them to be out there with that mindset. Sure they’ve watched and learned from how their parents behave, but that’s not always enough.

The best thing to do is to set a good example, even if you are just running over the basics. Some of the most important driving terms are the general basics. Therefore you want to make sure they know everything before they jump behind the wheel.

Don’t Forget To Buckle Up

Being behind the wheel is one thing, but you want to make sure that they buckle up. Teens have some of the lowest rates of seat-belt use, even though there are several seat-belt laws in many states. Remembering to buckle up is important when behind the wheel, and even when you are a passenger. A vehicle’s seat-belt is one of the keys safety tools when it comes to car safety.

Put The Phone Down

While they may be pretty useful mobile phones are not meant to be used when driving. That means you have to avoid the temptation to text, make or answer phone calls while behind the wheel. Not only does this go for teens, but for anyone who drives. As a parent, you want to make sure that you are setting the right example for all the young drivers out there.

Of the many messages that are constantly spread to drivers both old and young, drinking and driving is one of the biggest. Teens should be aware of this message, and as a parent, you should set the perfect example. Drinking while intoxicated is super dangerous, not just for drivers but for passengers too. You want to be safe while on the road, and driving while drinking or even after drinking jeopardizes that safety.

Not only do you want your teens to be safe while on the road, but you want them to drive something safe too. At Gator Chrysler Dodge Jeep, you will be able to find the perfect selection for your young driver. Make sure you put them behind the wheel of something that you can trust to keep them safe.