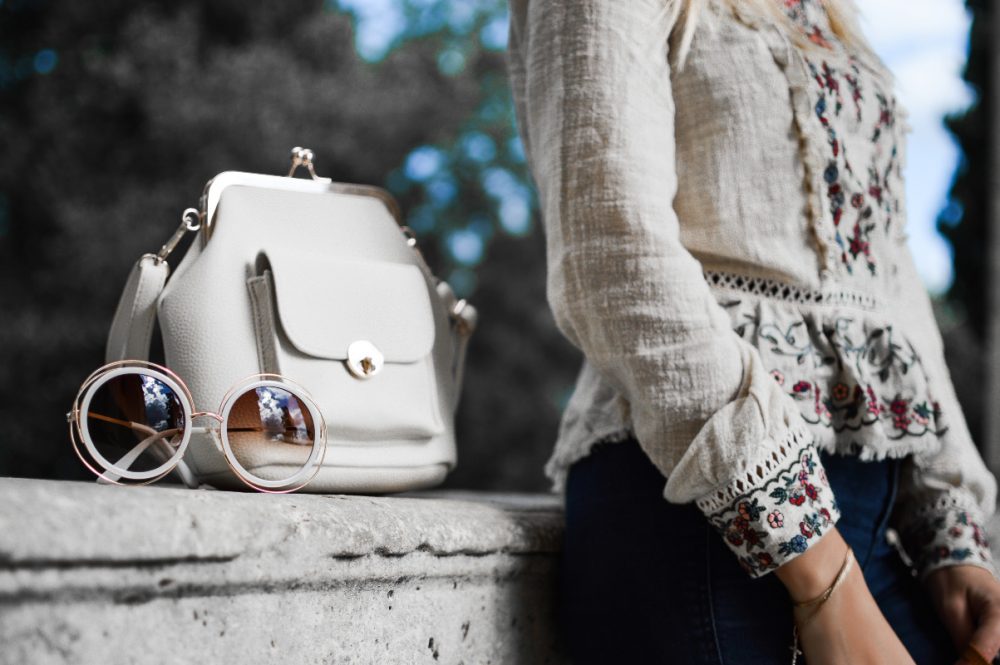 “I always create for romantic people”, these are the words of fashion designer Valentino Garavani, the last emperor of fashion.

From its appearance on the fashion system scene to the end of the Fifties, until 2007, when, on the occasion of the 45th anniversary of his Maison, he left his work as a couturier, Valentino Garavani marked history thanks to his incredible talent as a fashion designer. Here are the most relevant and important moments of Valentino Garavani’s career.

In 1959, after years spent studying in Paris and then alongside Guy Laroche, he opened a studio in Rome. With her elegant, feminine and seductive dresses, she soon established himself on the international scene, with a success that continues even today, thanks to the first work of Alessandra Facchinetti, creative director of the Maison from 2007 to 2008 and now thanks to the stylistic duo Maria Grazia Chiuri and Pier Paolo Piccioli.

In fact, already in ’62, taking part in the Florentine Palazzo Pitti fashion shows, the triumph of his collection was so great that American buyers quarreled over his clothes. In those years., he began a professional and sentimental association with Giancarlo Giammetti, the right-hand man and indispensable alter ego of the couturier with whom he created a Maison that over time became the absolute synonym of superb elegance.

Among the common threads of Valentino’s style, whose models are characterized by a perfect knowledge of sartorial techniques due to his training as a couturier, his love for draping and plissé, animalier themes and references to the world of art (Klimt, Hoffmann and the Renaissance painters are just some of the most beautiful shows that Valentino has created in reference to the history of art) and, above all, the passion for that particular shade of red that took its name, Valentino’s Red.

The “Valentino red” is a very bright red shade of carmine, purple and cadmium red: it was born during an evening at work in Barcelona. The costumes on stage were only red and the women on the stage stuck out like geraniums: a shock.

In the 45 years of activity, Valentino Garavani has had the honor of dressing some of the most beautiful women on the planet from Elizabeth Taylor to Sophia Loren, Sharon Stone, and Farah Diba, to name just a few. But it was Jacqueline Kennedy who became her muse: the designer dedicated her to the famous white collection of spring-summer 1968 and designed for her a magnificent dress for her marriage to Aristotle Onassis.

Famous is his impeccable appearance, for which he is often ironized and its hyperbolic language, seasoned with sparkling neologisms which it sometimes uses to tell its “glamorous” and “swanky” style, also mentioned in the 2008 cult documentary, Valentino: The Last Emperor, directed by Matt Tyrnauer, journalist of the fashion magazine Vanity Fair.

In 2011, he inaugurated the Valentino Garavani Virtual Museum, a virtual exhibition of sketches and unpublished documents that summarizes the fifty years of work of the designer.

In 2012 the fashion house was taken over by Mayhoola for Investment, a Qatari company headed by Sheikh Hamad bin Kahlifa.

In 2014 he published the book Valentino: At the Emperor’s Table in English, in which he recounts the art of receiving and setting up the table.