Lately, the news has had quite a few stories involving abuse, brainwashing, taking advantage of vulnerable populations and other devastating human situations and conditions. Many times these stories are unfathomable and fascinating in a shocking way. Sometimes it's interesting to read such stories to grasp a better understanding of how people can act in such cruel ways or how people are able to survive such torture. There are 2 books, both true stories and memoirs, that can provide insight into such amazing events that are truly eye-opening.

“Chasing The Merry-Go-Round” – A Memoir That Will Enlighten

The first book is “Chasing The Merry-Go-Round – A True Story: Holding On To Hope & Home When The World Moves Too Fast,” by Kelly Bargabos. This is a story told by the author to tell the world what life is like for her adopted brother, Bobby. Bobby was adopted by the author's family when he was just 10 months old.

He initially demonstrated signs that something wasn't quite right. But he was placed with the author's family and they were able to provide for his needs. Bobby then began to show signs of improvement. However, as time went on, things became more difficult for Bobby.

He couldn't keep up with the pace of society and the demands that go along with that. Thus, the title of the book, “Chasing The Merry-Go-Round” was chosen to convey to the reader what Bobby's life is like.  Bobby wasn't one that could keep up with the pace of the merry-go-round, which is a sort of symbol for the pace of life in our busy and demanding world. Many of us can keep up with the pace and demands of the world. So, we're able to stay on the merry-go-round.  Bobby couldn't keep up due to various disabilities he dealt with on a daily basis. Bobby's life is difficult for many to comprehend because we don't live in his shoes. And, that is why his sister chose to tell his story. 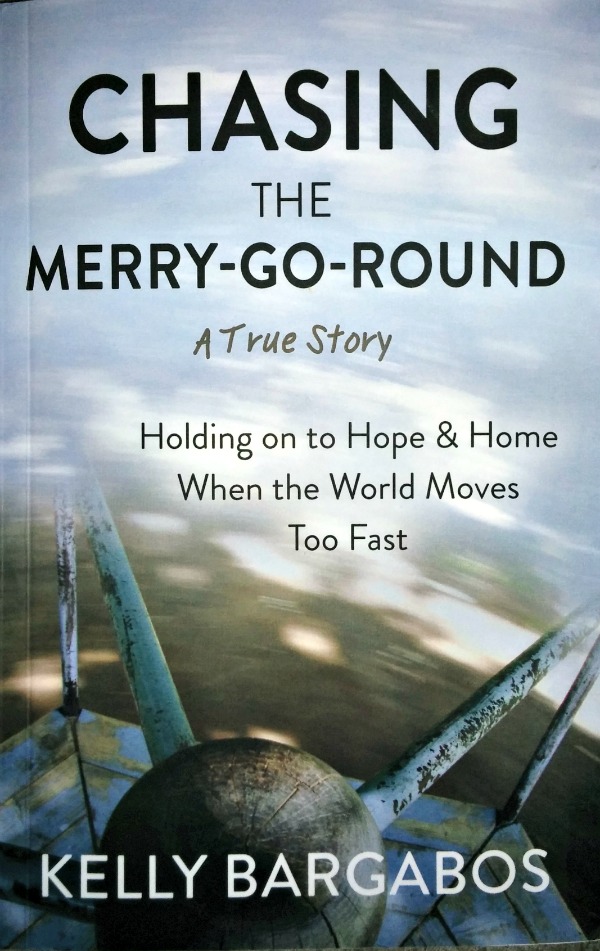 The book also includes pictures of Bobby and his adorable smile. You'll look at his picture and instantly connect with him on some level.  This makes the story even more meaningful because it helps put a face to the story.  It's a story whose ending is not a fairy-tale ending. But, it's an ending that provides hope and an understanding of what home and family mean to the author and her brother, Bobby.

“Sanity Lost & Found” – A Shocking Memoir That Brings About Hope

“Sanity Lost & Found: A True Story Of Brainwashing And Recovery,” is the second book. It's by Tarra Judson Stariell and is a memoir involving abuse of various types and a harrowing situation in which the author falls “prey to a psychopath who consumed more than a decade and a half of her life” (taken from back cover of the book). 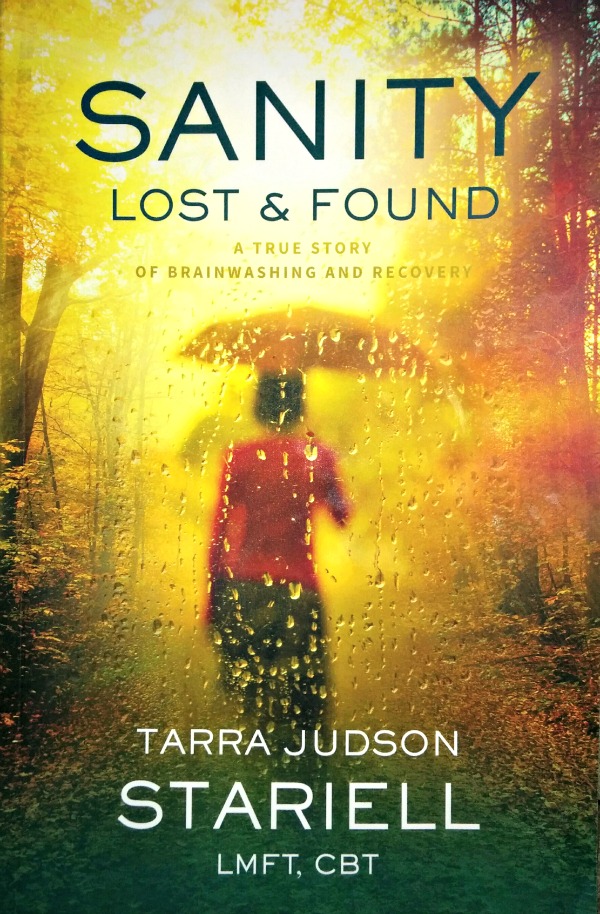 This story starts off with the author in the clutches of her captor. It is a shocking situation she finds herself in. The reader is instantly left in a state of awe as one reads just a brief excerpt of the torment she was subjected to. Then the story goes back in time. The author takes you back to how her life began, living on a sprawling ranch with her family. Even in her early life, the author experienced abuse that no child should have to endure.

She later went on to serve in the Peace Corps. She sought to live a life helping others, while still trying to learn about herself. Later, she fell under the control of Solar and then a life of terror in a cult-type situation began. During the time I was reading this book, I kept thinking how amazing it was that the author survived and went on to become an author and therapist.  Her story also shed light on how being vulnerable can have such a profound impact on your life. But, she also shows that recovery is possible, even after enduring one of the worst things imaginable.

“Sanity Lost & Found: A True Story Of Brainwashing And Recovery” is available on Amazon for $16.99 (paperback) and $5.99 (Kindle). Prices are subject to change.

I have read these books its seriously amazing books & got a lot of hope n enlightenment.