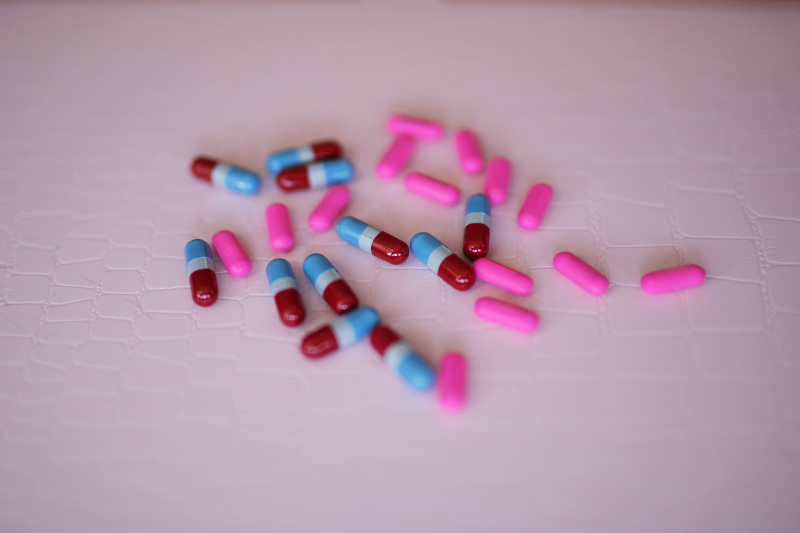 One of the most common reasons people go to the doctor is to find relief for the pain they are suffering from. There are many different drugs that can alleviate pain and most doctors prescribe painkillers or an analgesic. Of the people seeking pain relief, 20 percent will get a medication called opioid. Some doctors call it narcotic or opiate.

Painkillers, as they are more popularly known today, cover a wide range of drugs. However, analgesic (or painkiller) abuse involve opiates or opioid painkillers. These are derived from opium from the poppy plant. Codeine and morphine are two natural opium derivatives. Other man-made opioids are duragesic, hydrocodone, hydromorphone, methadone, meperidine, oxycodone, oxycodone with aspirin, and oxycodone with acetaminophen.

The most popular painkiller that was first misused and abused is morphine. It was initially used during the Civil War for the recovery of wounded soldiers. This resulted in a massive addiction crisis. In 1898, heroin was developed as a more effective drug compared to morphine, for treating pain. However, heroin became an unfortunate alternative.

A little later hydrocodone and oxycodone were developed. These painkillers were only made available in the 1950s. Painkillers are very effective, which also make them very addictive. They act on the brain’s opioid receptors, giving a high feeling and numbing the pain.

There are numerous ways to misuse painkillers and some of these reasons are what triggers some students to begin. Misusing medication is very prevalent in school campuses and universities. Some students use it to achieve an edge in terms of pressure and competition. Several others misuse it for recreational purposes. Opioid painkillers are the most misused medication.

Examples of opioid painkillers include Vicodin and oxycontin, CNS or central nervous system depressants used for sleep disorders and anxiety, like valium and ativan, and stimulants for treating narcolepsy and ADHD or attention deficit hyperactivity disorder.

Misusing and abusing a prescription painkiller can have precarious risks and consequences. Taking someone else’s medication without seeing a doctor could be very harmful to the brain and to the organs of the body, especially the liver. Drugs affect every person differently. What works for one might not work for another and could often trigger adverse effects. In addition, abusers most likely have no clue about the proper way to take the medication.

For example, combining over the counter cold medicine with stimulants can cause irregular heartbeat and high blood pressure. Also, combining alcohol with other medications could cause life-endangering consequences. The same goes for misusing and abusing medication that is not personally prescribed to you by a doctor. Here are some of the ill effects of abusing painkillers.

As mentioned above, abusing medications comes with various risks and consequences. It is worth noting that it is very common for students to abuse medications, which is not safe. Opioids could cause mood swings, choking, interruptions of the menstrual cycle for women, reduced cognitive function, slowed breathing, and even infertility. There are even risks of coma or death if intense slowing down of breathing happens. Central nervous system depressants like tranquilizers and sedatives can cause seizures and memory problems. Using stimulants even for a brief period of time could cause paranoia. The high dosage could increase the temperature of the body and could cause an abnormal heartbeat. Fatal seizures and potential cardiovascular issues could also be experienced.

Painkillers can be very addictive and when abused or misused could increase the risk exponentially. Being addicted to a drug means that there is a physical dependency on it. It also leads to uncontrollable cravings for the drug. Long-term abuse requires a higher dosage to get the same effect, which could be very dangerous.

Withdrawal symptoms could pop up when one discontinues the use of the drug. This could be manifested by several symptoms including insomnia, uncontrolled leg movements, vomiting, and pain in the bones. Withdrawal from stimulants could result in depression, sleep disorder, and exhaustion. Sedative withdrawal could lead to consequences that are life-threatening.

Because abused painkillers could trigger adverse effects, it could potentially interfere with driving that could lead to vehicular accidents. It could also pose a bigger risk for injury because of impaired thinking. Abusing medication could also lead to poor judgment, which could make you a victim of a crime or the perpetrator of the crime.