Whether you’re swiping on dating apps looking for potential suitors or are a man on the fence about growing your beard out or not, you should put a little more thought into it than simply being too lazy to shave. 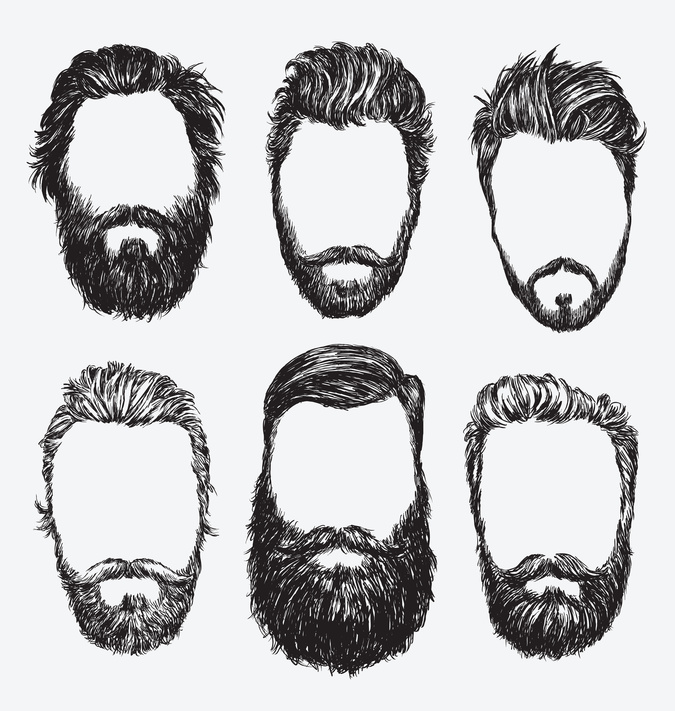 In fact, the number of men who don’t shave at all is up across all age groups and now stands at 20%. This November, however, many more men won’t be shaving their beards due to the annual No Shave November event. But people are still looking for dates. So it’s time to answer the most important question of November: beards or clean shaven?

According to a new poll from YouGov, people tend to not like facial hair as much as these bearded fellows might have hoped. Upon being asked, “all other things being equal, would you say a man wearing a beard gives you…,” 15% responded to less favorable impression while 8% responded more favorable (77% were unaffected).

It might not be all bad, though, for bearded folk. Another survey found that beards can, in fact, actually make men more attractive.

For the most part, it still comes down to individual preference. People might prefer their partners to have full beards, a little stubble, or clean shaven. As long as proper hygiene is maintained, however, either way shouldn’t be a problem! Beard or no beard — enjoy!