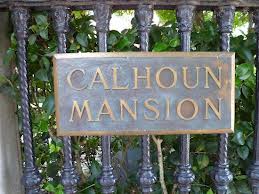 I am back with another great place to visit in South Carolina..The Calhoun Mansion. Nothing else on the Charleston Peninsula compares to the Calhoun Mansion. Boasting a striking Italianate design, the Calhoun Mansion, the largest residence in Charleston, has 35 rooms, a grand ballroom, Japanese water gardens, 23 fireplaces, 75 foot high domed  ceiling, khoi ponds, private elevator, three levels of piazzas, ornate chandeliers and many more wonderful surprises that make up the house’s more than 24,000 square feet. 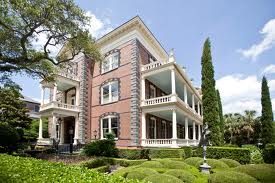 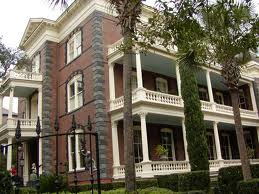 This is a beautiful house!. When you first walk into the mansion it is beautifully decorated and shows signs of elegance and history alike. This Victorian treasure is filled with one man’s collection of beautiful objects. It is a perfect recreation of a 19th century gilded age mansion filled with an eclectic selection of antiquities, antiques and objects. The pieces are absolutely amazing. If you have any interest in travel or history at all, you should be blown away by this place. 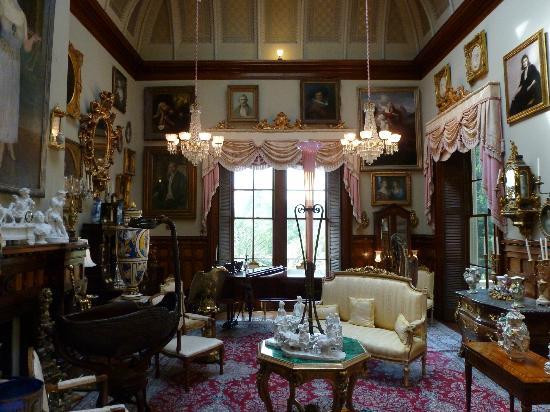 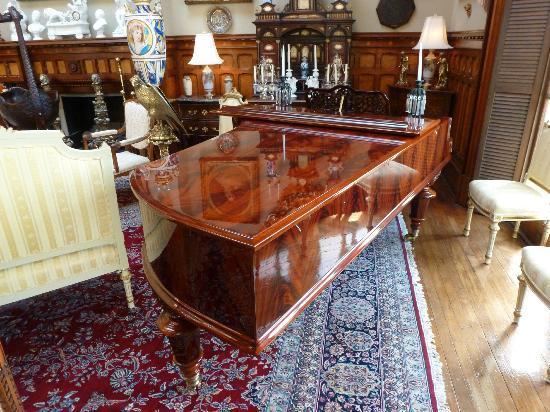 The gardens outside are beautiful and the exterior beautifully restored. 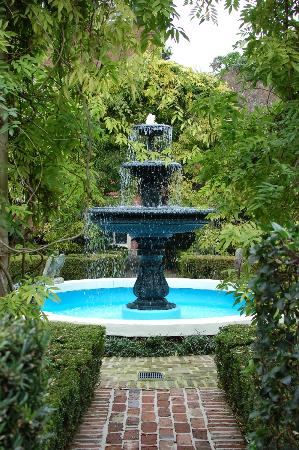 The Calhoun Mansion was called by the Charleston News and Courier, at the time it was built, the “handsomest and most complete private residence in the south.”  This outstanding home was built in 1876 by George W. Williams for $200,000.00 and the lot itself was purchased for $40,000.00 (Confederate Currency).  His architect was William P. Russel.

The Calhoun Mansion, a baronial Italianate manor house built in 1876, is widely acclaimed as one of the greatest post-Civil War houses on the Eastern Seaboard. Recently featured on the Arts & Entertainment Channel’s AMERICA’S CASTLES, the remarkable, 24,000 square foot structure has 14 foot ceilings, ornate plaster and wood moldings, elaborate chandeliers, a stairwell that reaches to a 75 foot domed ceiling, and a music room with a 45 foot covered glass skylight. The Mansion also includes truly astonishing decorative painting and lighting designed and installed by Louis Comfort Tiffany at the turn of the twentieth century. The Italianate style home consists of 35 rooms and 23 period fireplaces.   The grand entrance hall is an astounding 14 feet high by 14 feet wide and is 65 feet in length.

A Brief History of the Calhoun Mansion

Almost a century before it was built, the ground on which George Walton Williams would build his home was hallowed in the tradition of optimistic patriotism. 14-16 Meeting Street in downtown Charleston was originally part of the plot of the Lowndes House, the property of Gov. Charles Pinckney, who hosted George Washington three times in May of 1791.

Mr. Williams was highly regarded throughout Charleston as a business man and humanitarian. Having amassed a great fortune throughout his life, Mr. Williams decided to build a grand residence at 16 Meeting Street as a testament to his desire for the reemergence of Charleston following the Civil War. The construction of the house took five years and required the talents of hundreds of otherwise unemployable local artisans and craftsmen for its creation.

After Mr. Williams’s death in 1903, the house went through a succession of occupants and uses, gradually deteriorating until, in 1972, it was condemned .The house was subsequently purchased by a Charleston native who spent the next 25 years and 5 million dollars restoring it.

Now, the great edifice that Mr. Williams first created has once again been reborn. The Calhoun Mansion, the largest single family residence in Charleston, has been brought back to the standard Williams first created. Although the house remains a private residence, it is now open to the public on a daily basis. Please join us to celebrate the Calhoun Mansion’s continued uniqueness and grandeur and see for yourself what makes it a continuing jewel in the crown of Charleston’s celebrated historic structures. 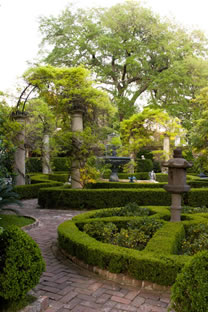 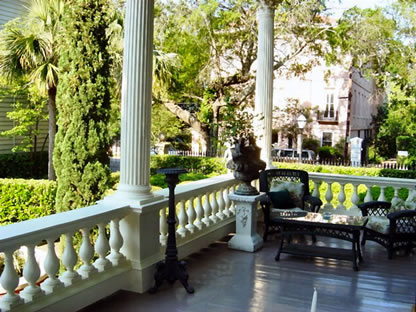