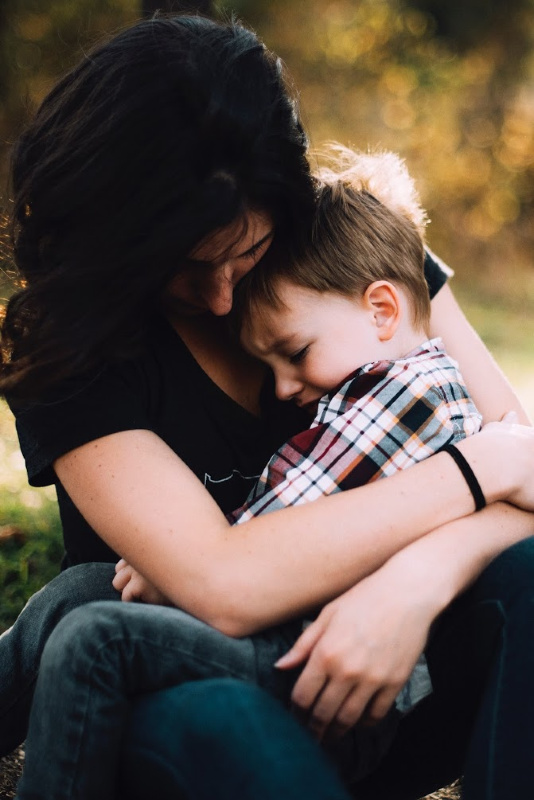 Divorces are messy and stressful for all parties involved. But, without a doubt, children suffer the most in these matters. While parents are busy dealing with the separation process, parenting rights, and child custody, children are often neglected until the last moment. No one will deny that divorces impact children negatively and creates issues that last for a lifetime. Majority of these issues are related to the mental health of children.

Divorce is not a single event, there are many other events associated with it that changes the lifestyle of children as well as the parents. Family separation, moving out of home, living with a single parent and remarriage of their parents, such sudden changes have drastic effects on everyone’s lifestyle.

Initial Reaction of the Children

Children’s reaction to their parents divorcing varies greatly depending on their age. Young children, often unable to understand the concept of a divorce, are generally confused. Adolescents, on the other hand, blame themselves for the divorce of their parents. They think they must’ve done something bad to cause this. Teenagers, however, react with anger and hostility towards both parents. These initial reactions contribute greatly to mental and behavioral issues children face throughout their lives.

Although, kids react and cope differently with divorce according to their age and personalities, there are a few problems found common in all children with divorced parents.

What can Parents do to Help their Kids Cope with Divorce

Parents play an important role in children’s lives and at the time of divorce, this is even more significant. There are number of ways in which parents can help their children cope with divorce.

Going through a divorce is hard enough. If you or your children are struggling, then check out BetterHelp.com.