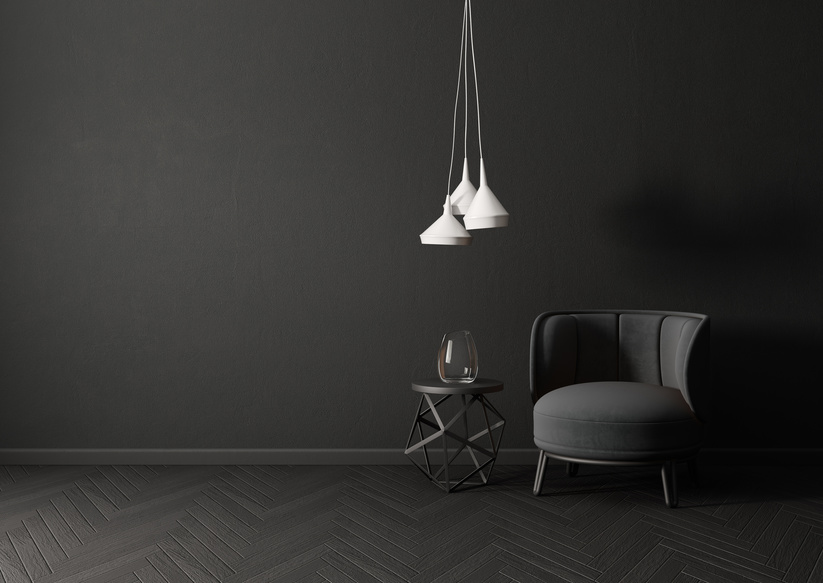 On average, households in the United States have 300,000 things in them. That’s a lot of stuff cluttering up your house that probably doesn’t get used nearly often enough to warrant that huge number. However, some people are rejecting this culture of consumption and owning as much as possible in favor of owning less, sometimes a lot less. Read on to learn about the basics of the minimalist movement, and some tricks you can use from the minimalist movement in your life.

What Is The Minimalist Movement?

The minimalist movement is almost exactly what it sounds like; people living a minimalist lifestyle aim to own as little as possible for the sake of having a simpler, lower-stress life. What motivates people to adopt the minimalist lifestyle varies from person to person. Some people strive to own less for environmental reasons, others claim they do it to avoid financial burdens, and still others cite the impact of owning less on their mental health.

People tend to adopt the minimalist philosophy to varying degrees. Most people tend to opt just for owning less “stuff” that ends up cluttering up their home or apartment anyway, without often being used. However, some people take it to an extreme, being able to fit all their possessions into a few small bags or boxes and living in houses or apartments under a few hundred square feet. Just because some people reduce the number of clothing items or books they own to such an extreme doesn’t mean that you have to get rid of everything to live a minimalist lifestyle.

Tips For Adding Minimalism To Your Life

I believe most people who do the minimalist living are Japanese. It's a culture and I admire how they want to live the simplest life the possible.