H.G. McKinnis has a new book landing on shelves in August 2017. Her book will give readers a rare glimpse into the mind of a hoarder. This psychological murder mystery will have you yearning for more.

A Justified Bitch is the page turning new book from H.G. McKinnis. In this murder mystery, our protagonist Helen Taylor is a Las Vegas cat lady. She isn’t completely alone. Helen converses regularly with her long-dead husband. One day while sitting on her porch, her kitty brings her a severed finger from the prostitute’s house next door. The police, confused by her alibi, take her into custody. Her sister Pat arrives from Phoenix with two teenage boys in tow, and are shocked to see how mentally declined Helen has become since the death of her late husband. 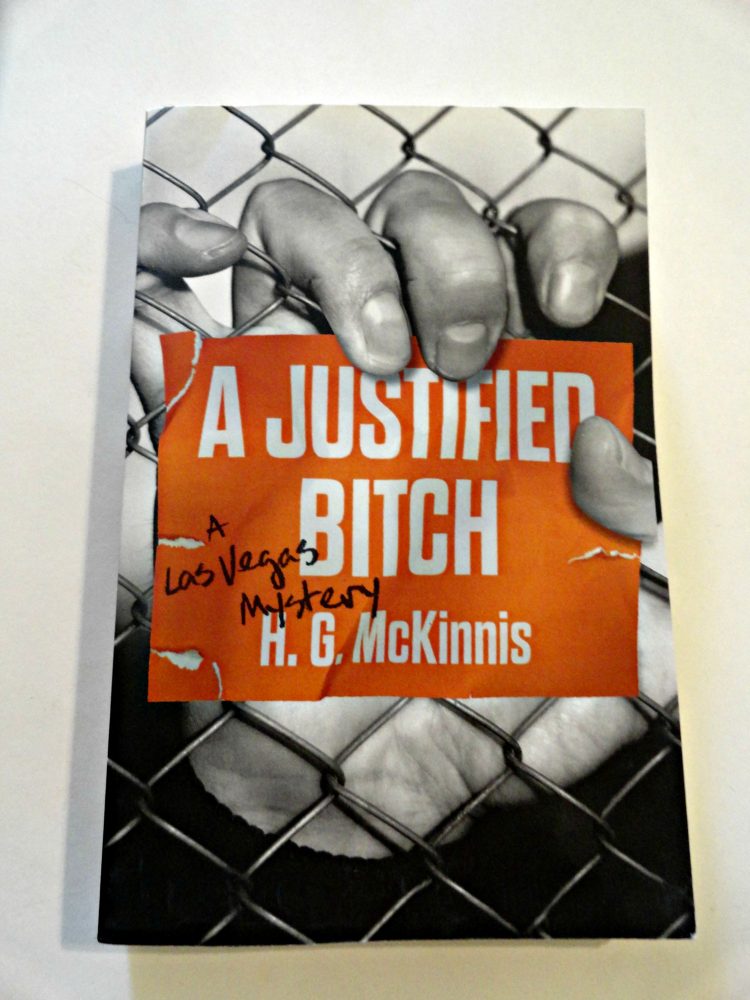 In this book, McKinnis gives us a glimpse into mental illness and how it affects the entire family. While doing that, she weaves an addictive mystery, and you’ll find yourself unable to put this book down. 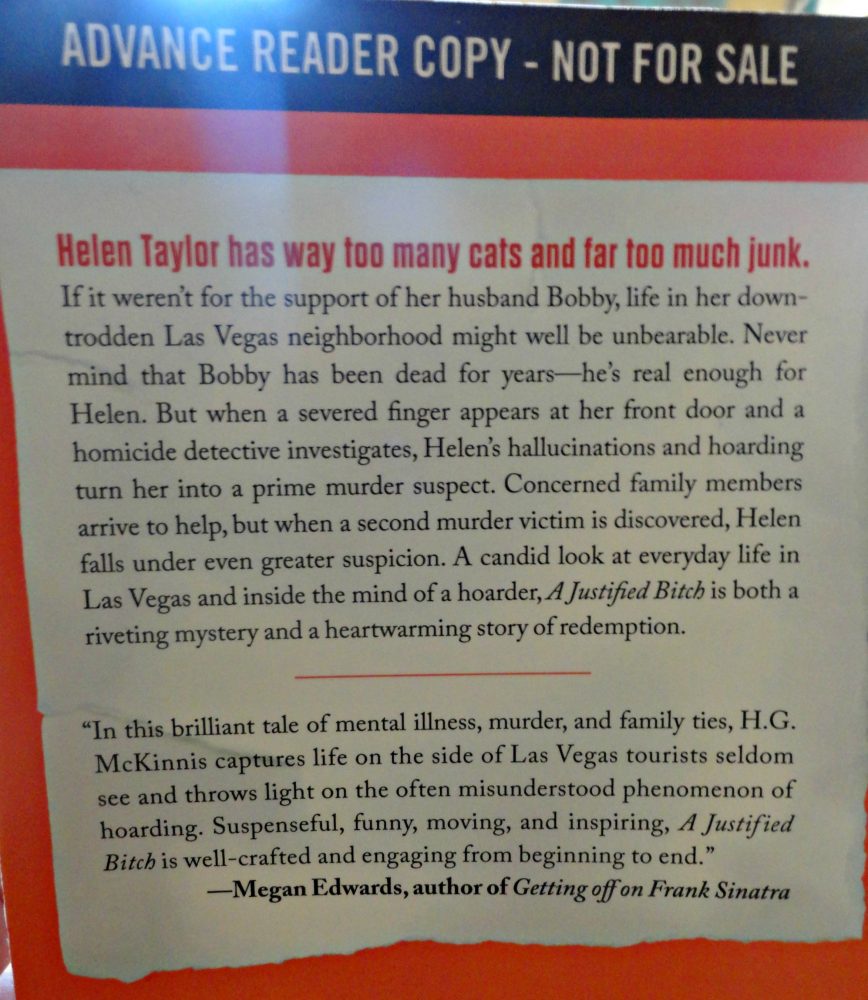 Through this story, McKinnis:

I love that H.G. McKinnis has used a story to in a way, spread awareness of mental illness. It’s something that so many families live with, and often isn’t spoken about due to the stigma surrounding it. My (almost) eleven-year-old son is autistic, but he suffers from mental illness as well. He has Bipolar Disorder, OCD, and even at this tender age, he hoards. He can’t part with anything. Broken flip-flops, clothes that are too small, toy cars with no wheels. He used to even save odd-shaped cereals but thankfully has moved past that. 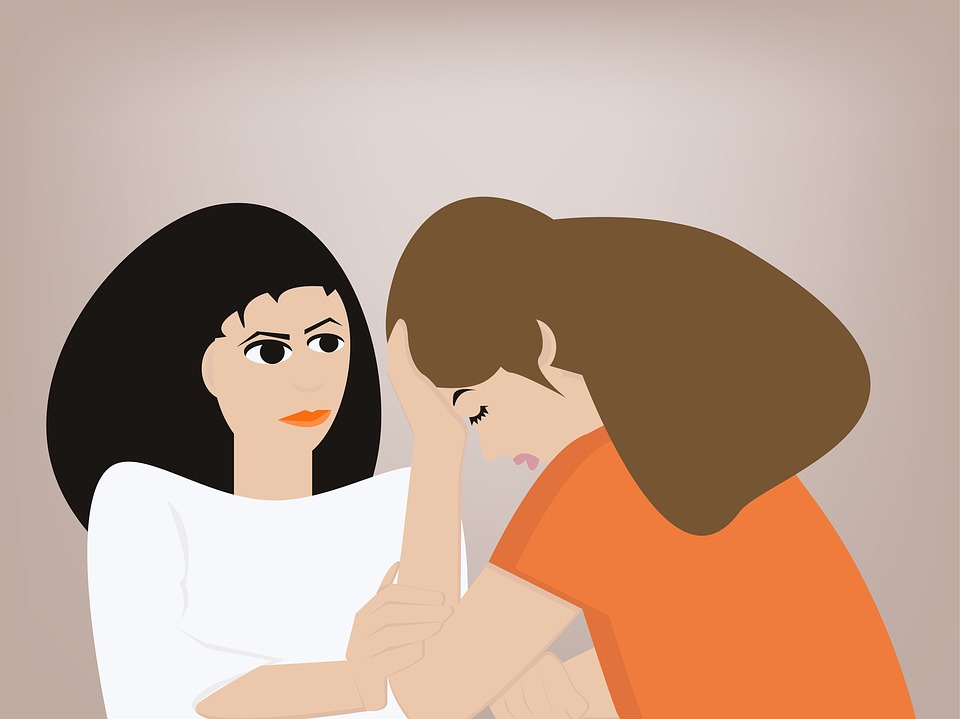 Some people say, “Just go into his room and throw it all away.” It’s not that easy. To do so causes him great mental stress. HE needs to be ready for the cleaning and purging. It’s actually ready to happen soon, as we’ve been prepping him for a couple of months.

So I love the McKinnis adds this illness into her exceptionally written mystery. It helps to bring mental illness to the forefront and puts it into peoples thoughts. To order your advanced copy, head to her website. You can also follow her on Facebook, and Twitter.