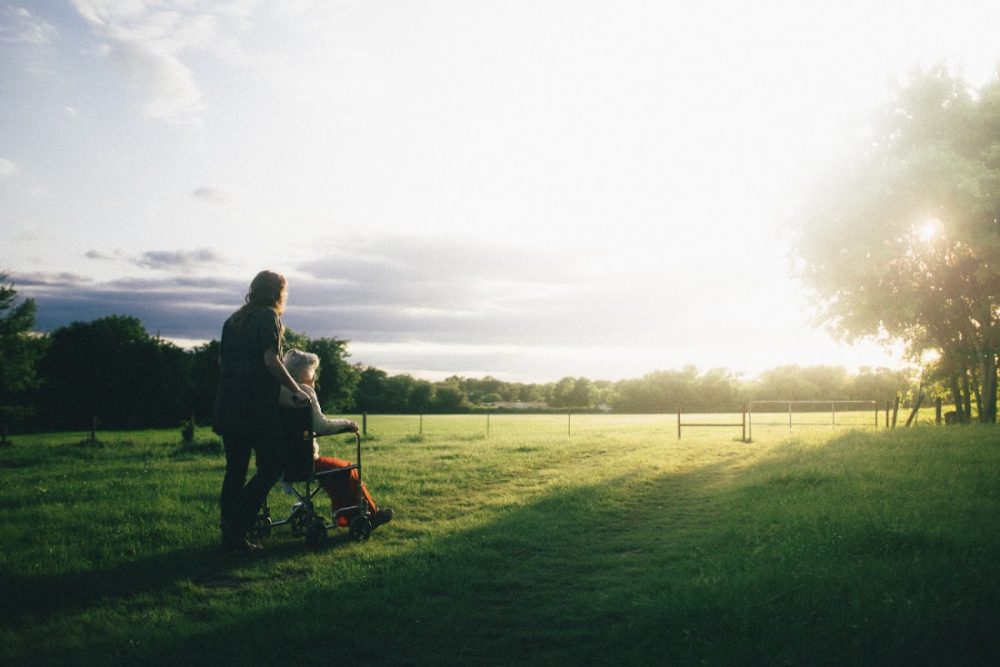 While there’ll always complain about the state of the economy, it is no secret that the United States economy has never looked better since the 2008 Great Recession. Job opportunities have quadrupled, and wage growth is on the rise. In fact, the most recent research shows that foreign exports account for only 11.85 percent of the country’s GDP.

All of the above are hallmarks of a self-sufficient and healthy economy. So, what industries are responsible for this effect? This article will examine the top five sectors propelling this growth.

The healthcare industry played a crucial role in helping the nation recover from the 2007-2008 financial crisis. Between 2006 and 2016, this sector singlehandedly created 2.8 million jobs. This represented a 20 percent growth rate – a rate that is nearly seven times faster that of the overall economy since the average growth rate of the economy during that period was 3 percent.

The Bureau of Labor Statistics (BLS) predicted that healthcare jobs would grow at a rate of 18 percent between 2016 and 2026, once again, a rate that is much faster than the rest of the economy.

This unprecedented growth rate is being attributed to an increasing and aging population, which has created a demand for healthcare providers. Additionally, medical research is paving the way for niches that allow for the development of treatment products to treat the increasing number of chronic conditions.

The trucking industry is one of the most under-appreciated sectors of the economy. The reality, however, is that the nation is massively dependent on truckers. Research shows that truckers move 71 percent of all the freight in the US.

What’s more, in 2017 alone, the US trucking sector generated approximately $700 billion. That revenue is higher than the GDP of more than 150 countries. In fact, if the trucking industry was a country, it would have ranked 33rd in 2017.

The industry currently employs about 7.8 million people, accounting for about 5.8 percent of the US working class.

Trucking is undoubtedly a powerhouse industry. Nonetheless, a significant portion of its success can be attributed to smaller sectors that work to ensure truckers have an easier time doing their jobs. For example, trucking permits service providers to help truckers avoid paying more in permitting and taxes than is necessary. Such aid helps truckers keep their services affordable, thus further contributing to positive economic growth.

As we edge deeper into the digital age, we are becoming more and more reliant on technology. This is what has contributed to the industry’s massive growth. In fact, projections show that the tech sector will have grown by 13 percent within the next decade.

A recent report by Cyberstates revealed that the tech industry is ranked among the top five economic contributors in 22 states and among the top 10 in 42 states.

Tech might arguably be the most crucial sector today. This is because all the other industries are constantly in the search for technological solutions that will boost their efficiency as well as help them create better consumer products.

As both the population and economy continue to grow, there’s an ever-increasing demand for new roads, buildings, and other amenities. As long as this trend stays constant, the construction sector will remain one of the most vital industries in the world.

In fact, in the US alone, construction spent approximately $1.329 trillion in the first eight months of 2018. At the moment, about 10.7 million US citizens are employed in the construction sector, and this figure is only expected to grow.

The retail industry is responsible for about six percent of the country’s GDP. Additionally, the retail sector has employed the highest percentage of working citizens in the US. According to this report, one in every four working Americans has their job in retail.

This sector is massive as it not only comprises of brick-and-mortar establishments but also online retailers such as eBay and Amazon.

The state of the economy in the US is flourishing and is on an upward trend. Even though every sector has contributed to that growth, it is the five industries above that have been the biggest drivers towards that growth.

Be sure to check out our blog for more insight revealing news and stories.