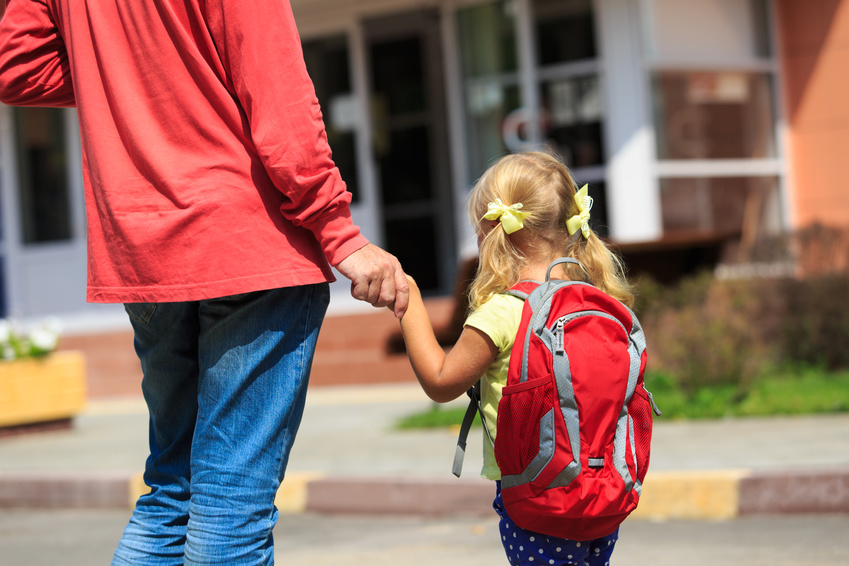 Every parent wants the best for their child. Today, many parents feel being involved in their children’s lives can help keep them on the right path. But there is such a thing as being too involved. In fact, a recent study has found that so-called “helicopter” parents should stop hovering so much over their kids. Otherwise, their child might have problems managing their behavior and their emotions or excelling in school.

So how can helicopter parenting hurt your children in the long run?

Chemically speaking, parents and children have strong bonds. The oxytocin that’s secreted during labor, birth, and breastfeeding results in loving and nurturing feelings from the start. But sometimes, nurturing can go too far; parents may feel they have to protect their kids to an extreme degree. Yes, this can keep them safe — but it also keeps them from learning from their mistakes, educators say.

The birth-to-age-three period has the fastest rate of brain development across the entire human lifespan, which makes early education and skill development crucial. But when a parent constantly hovers over their child to monitor and manage their actions, the results can backfire. Findings published in Developmental Psychology showed that parents do need to be sensitive to their children’s needs. But they also need to discern when kids can tackle a problem on their own.

According to the study, the act of helicopter parenting a two-year-old is linked to having a decreased ability to regulate behavioral and emotional issues in five-year-old children. Having a greater ability to regulate emotions and behavior at age five is connected to increased social skills and school productivity by age 10. Essentially, the conclusion is that the less controlling the parent from an early age, the better off the child will be later on.

Dr. Nicole B. Perry, the study’s lead author, explained the results. “Our research showed that children with helicopter parents may be less able to deal with the challenging demands of growing up, especially with navigating the complex school environment… Children who cannot regulate their emotions and behavior effectively are more likely to act out in the classroom, to have a harder time making friends and to struggle in school.”

So what are some common examples of helicopter parenting?

Perry noted playtime problems as a popular choice. While children need at least 60 minutes of moderate exercise per day (which they can easily achieve from playground activities) to maintain a healthy weight, helicopter parents tend to exert control over how their child plays.

“Helicopter parenting behavior we saw included parents constantly guiding their child by telling him or her what to play with, how to play with a toy, how to clean up after playtime and being too strict or demanding. The kids reacted in a variety of ways. Some became defiant, others were apathetic and some showed frustration,” explained Perry.

These scenarios can be extremely stressful for some children. And unfortunately, helicopter parenting doesn’t often allow children to learn how to deal with anxiety in a healthy way. This could result in behavioral issues in school that can be difficult for teachers and staff members to manage. It could also lead to emotional roadblocks; although only 5% of children continue to suck their thumbs after the ages of four or five, prolonged thumb-sucking may indicate anxiety and other issues.

To avoid the emotional issues associated with helicopter parenting, Perry suggests parents talk to their kids. Take the time to help them understand their emotions. Encouraging positive coping strategies like meditation, deep breathing, listening to music, or coloring can be helpful, too. And of course, recognizing and avoiding helicopter parenting (and its possibly worse relative, lawn mower parenting) is key. While we all want our children to succeed, we can’t control their lives or their environment. In many cases, the best thing you can do for your child is to support them in their quest to handle situations on their own, rather than handling these situations for them.