It’s pretty hard not to say that over the last decade the entertainment business has flourished to new heights. Think about it, can you really imagine a world without your favorite shows and incredible movies? If you ask me, I just don’t think the entertainment scene would be the same as it is now. There have been a lot of good movies released over the years, and they seem to get better and better. What’s even better, is that you get to bring those movies home for everyone to enjoy. That’s one of the best parts about movies coming out in DVD form, and what a great form it is.

Now, with that thought in mind, you should know that there is another great movie headed our way! For anyone who has been waiting for the next movie to bring home, you are in for a surprise. Come early March, Imagicomm Entertainment is going to have just what you’ve been looking for.

Let’s be honest for a second when it comes to movies you want to watch something that will keep you excited. Plus, there’s nothing better than looking forward to something new! There will always be that possibility for a new movie to be released for you to bring home to the family. You want something that will keep you on your toes and keep everyone’s attention. This is exactly where Imagicomm Entertainment’s The Warrant comes into the mix. 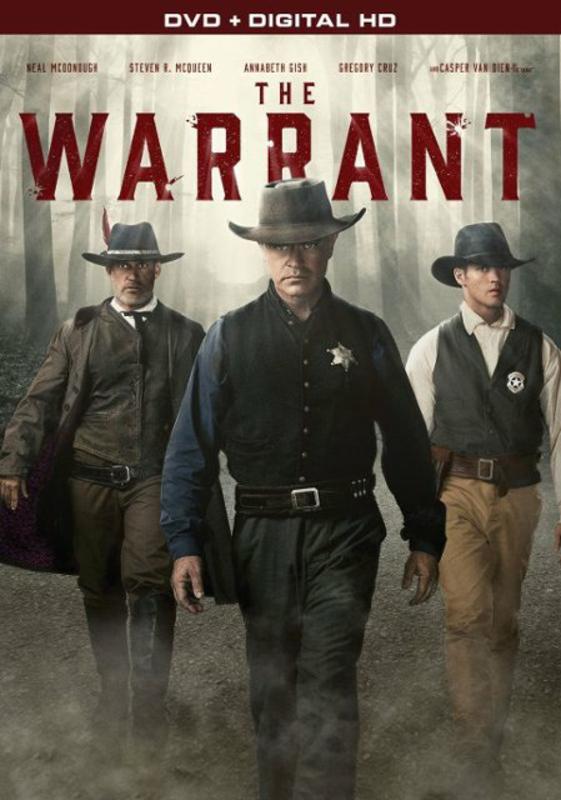 After fighting in the Civil War, two Union Army buddies find themselves on opposite sides of the law with the post-war peace at risk.
Civil War hero Sheriff John Breaker and his son reunite to arrest Union Army friend “The Saint.” Now a fierce gang leader, his raids threaten to bring the country back into conflict. The Warrant is a thrilling, action-packed Western adventure starring Neal McDonough (Yellowstone, Captain America, Band of Brothers, Red 2), Casper Van Dien (Starship Troopers, Tarzan), Steven R. McQueen (The Vampire Diaries, Chicago Fire), and Annabeth Gish (X-Files, The Haunting of Hill House). This movie is going to be released on March 3rd, 2020, so make your calendars!

This could be just the spin you need to turn your movie night into something special! There’s nothing like gathering around with movie snacks and the company of your loved ones.