There are several forms of entertainment that fill the world with such good spirits, like different shows. As a fan of different shows, there are a lot of options to go with. But it’s not just us adults, the kids love being entertained just like everyone else. When it comes to kids they depend on different networks to provide them with laughter and happiness. Not only are there networks on television, but there are a number of streaming apps as well. Of the many that are out there, Disney+ has swept the world over the last few months. Which means everyone has something they are a big fan of. 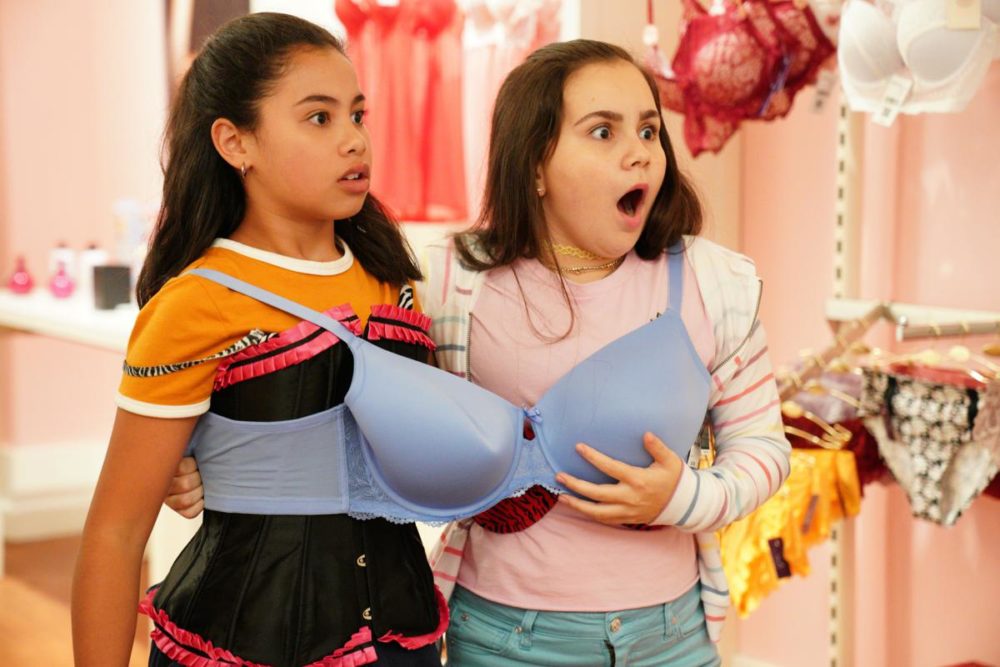 In an effort to stop waiting for womanhood to come to them, Elena and Sasha stray from their usual mall stores to the forbidden Intimates & More – which leads Elena to become an accidental criminal. Bobby’s friends throw a kickback to try to help Bobby get more alone time with Monyca. Gabi tries to prove to her boss that she’s perfect for the new case at work.